CHARLOTTE, N.C. (WBTV) - Panthers running back Christian McCaffrey is giving a Marine of 30 years a trip to Miami to enjoy a full Super Bowl experience.

The running back is presenting Sergeant Major Luis “Chino” Leiva with two tickets to the 2020 NFL Super Bowl.

“Semper Fi SgtMaj Luis Leiva at Camp Lejeune! Thank you for nearly 30 years of service to our country and being part of the best defensive team I’ve ever seen,” McCaffrey tweeted Wednesday.

McCaffrey is scheduled to meet with Sergeant Major Leiva and other military members at USAA’s Salute to Service Lounge during Super Bowl weekend in Miami. Open only to current military, veterans and their families, the lounge will feature NFL, players, coaches, personalities and legends.

McCaffrey teamed up with USAA, Official NFL Salute to Service Partner, and the Marine Corps Association and Foundation (MCA&F), to award a deserving military member an experience of a lifetime – a trip to the Super Bowl (along with one guest). USAA will be coordinating a similar effort with other players around the league.

“Sergeant Major Leiva started serving this country in the Marines before I was born and is still serving today, which is remarkable,” said Christian McCaffrey. “I am thankful to be able to team up with USAA and the MCA&F to award a trip to the Super Bowl to Sergeant Major Leiva and am looking forward to personally thanking him for his continued service when we meet at the Super Bowl.”

UGA QB Jake Fromm is leaving for the NFL

ESPN begins teasing ahead to Masters coverage in April 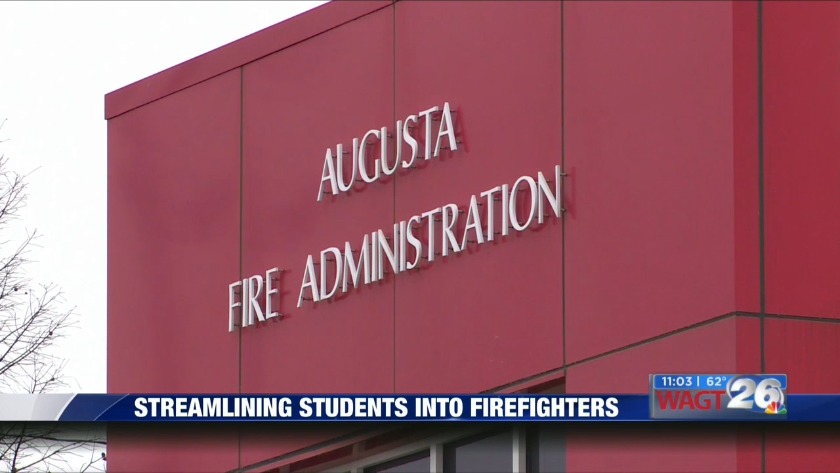 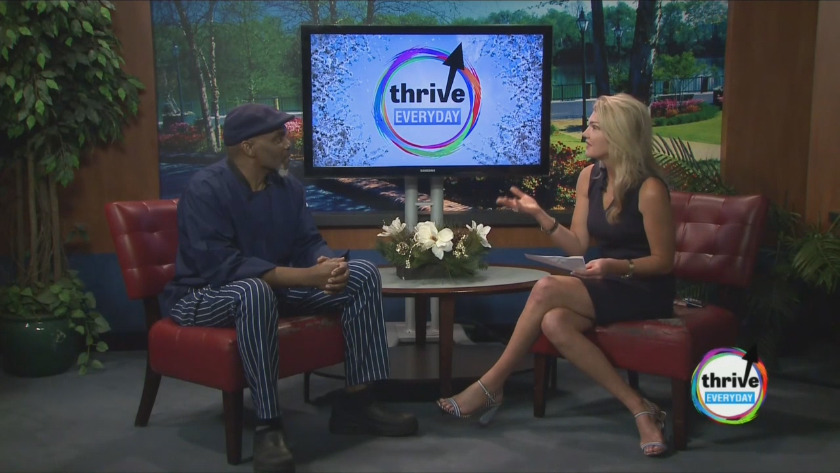 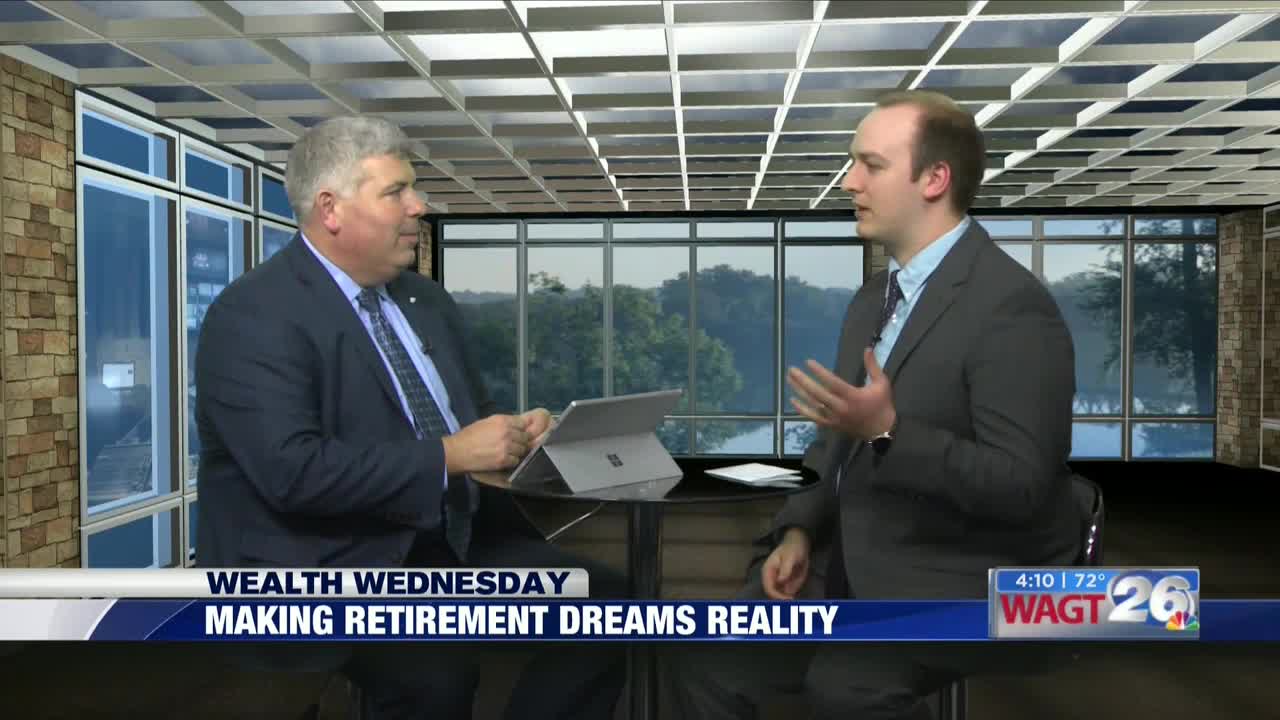 UGA QB Jake Fromm is leaving for the NFL

ESPN begins teasing ahead to Masters coverage in April