Sunday, Mar. 17, 2019
CHARLOTTE (WRDW/WAGT) -- After trailing by double digits most of the game, Augusta comes back to beat rival USC Aiken 93-89 in overtime in the second round of the NCAA Tournament.

The Jags were in a 18-point hole with under five minutes to play in the second half. But AU's offense would come alive, as they tied the game to send things to overtime.

Senior guard, Tyvez Monroe dropped a team-high 21 points, 14 of those from beyond the arc.

"This is crazy. I'm lost for words. Honestly, it's like a dream come true," Tyvez Monroe said.

The Pacers were without two important players in overtime, as Ty'lik Evans and Doniel Dean fouled out in the second half.

"I've been coaching for 20 years, nine as a head coach. That's probably the toughest pill to swallow as a coach, as long as I've been a head coach. It's a short and sweet answer. That's all I've got for you," Mark Vanderslice said.

Four players finished in double-digit scoring for USC Aiken. The Pacers end their season with a 27-6 record.

The Jags will play in the Southeast Regional Final on Tuesday. 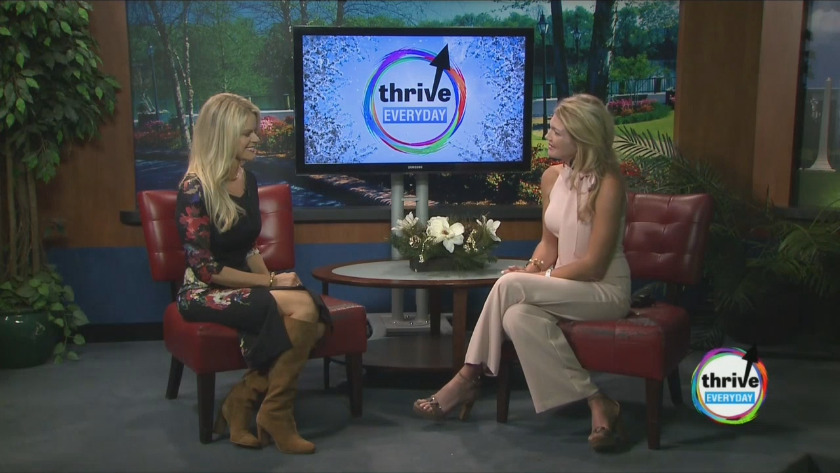 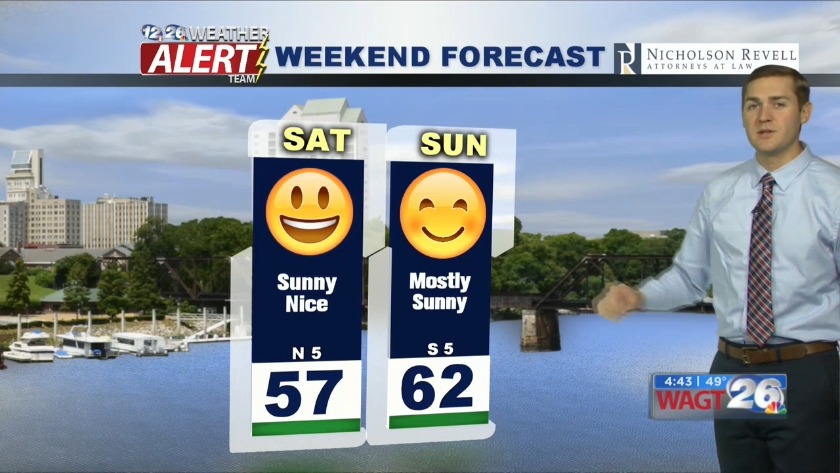