North Augusta, SC (WRDW/WAGT) -- Aaron Bond was the catalyst for the Augusta GreenJackets (24-26) offense on Sunday evening, as a crowd of 5,023 watched the Jackets defeat the Greenville Drive (21-29) by a final score of 7-2 on Sunday night. The win ends the GreenJackets four-game losing streak, and it keeps the Jackets just three games back of 1st place as Bond had his first multi-home run game of 2019.

Greenville put up the 1st runs of the game in the 2nd inning. On a line drive to right field, with two men on-base for Greenville, Dylan Hardy tripled as Bond could not make the catch, and the Drive scored two runs to jumps out to an early lead.

Jacob Gonzalez and Andres Angulo both walked to start the 2nd inning for the Jackets. Bond came to the plate, and he ripped his 5th home run of the season to give the GreenJackets a 3-2 advantage.

Blake Rivera was fantastic on the mound. Rivera ends his evening after five innings, allowing just two runs, and striking out nine. His nine strikeouts are tied for the most he’s had in a game for his career.

The Augusta offense gave their starter some more run support in the home-half of the 5th inning. Shane Matheny had a sacrifice fly, and then it was an RBI single for Diego Rincones to give the Jackets a 5-2 lead.

Bond came up again in the 6th inning and hit a 421 foot home run to extend the Augusta lead to 6-2. It was Bond’s first multi home run game of the season. He came up to the plate in the 8th, and his RBI single gave the Jackets a 7-2 lead and that would be plenty for the Jackets to snap their four-game losing streak.

Player of the Game: Aaron Bond, 3-4, 2 HR, 5 RBI
Aaron Bond had a miscue early in the game, but he didn’t let it bother him. He responded by having his best offensive game of the season. He hits two home runs and drives in five runs to help lift the Jackets over Greenville.

GreenJackets southpaw Seth Corry will get the call for Game #4 of the series. Corry leads the team in strikeouts with 55 this season. He was a 3rd round pick by the Giants back in 2017 out of high school in Highland, Utah. He is ranked as the #25 prospect in the Giants organization according to MLB.com. In his last outing, he went only two innings but allowed just one run, as he was able to work out of trouble. 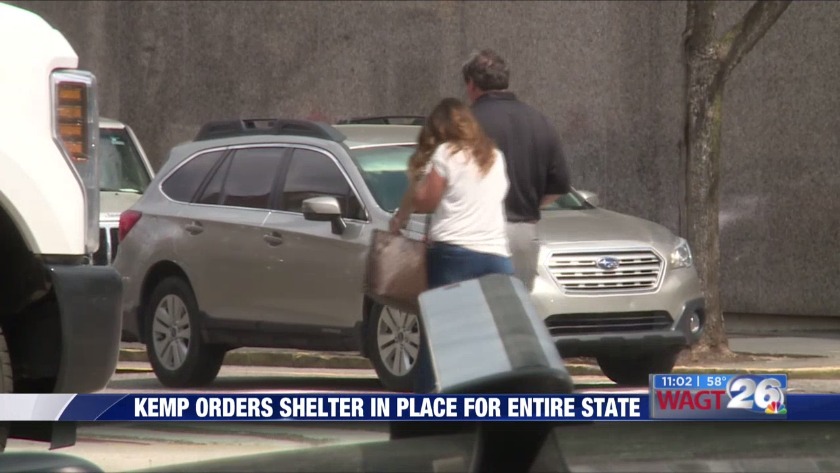 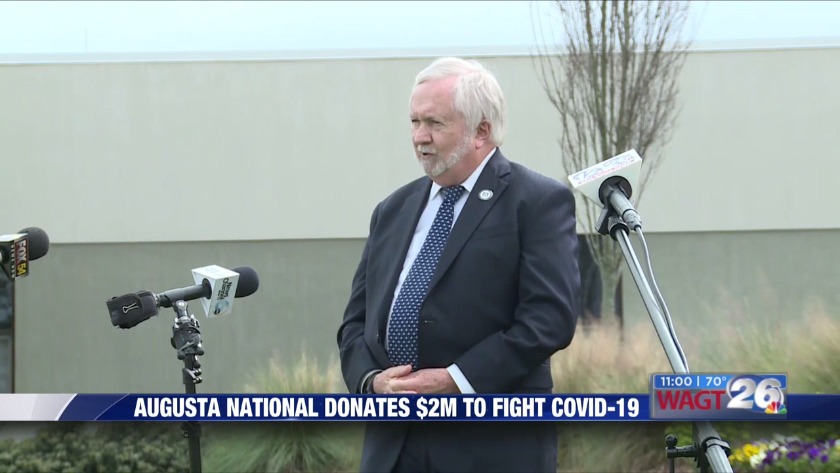 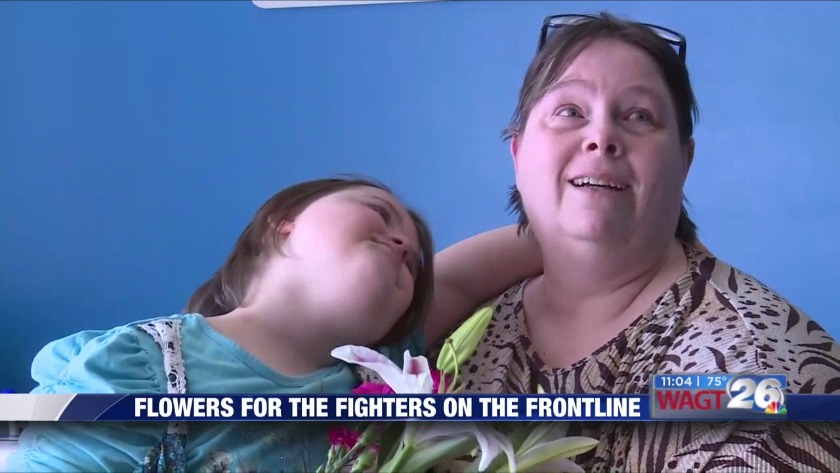