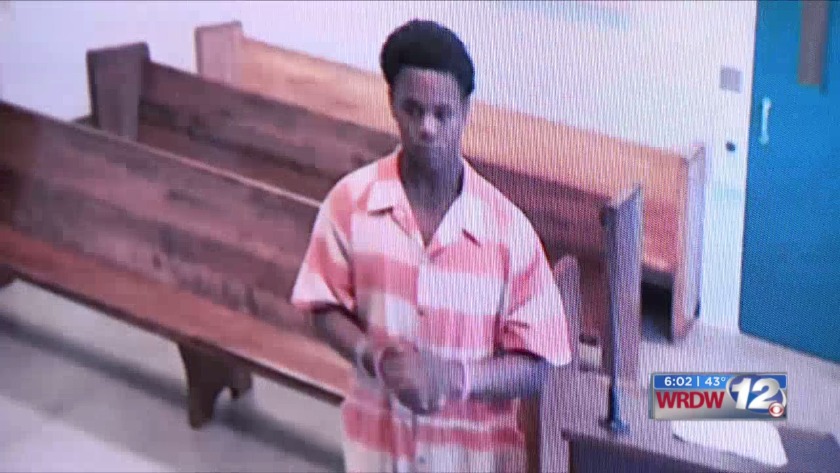 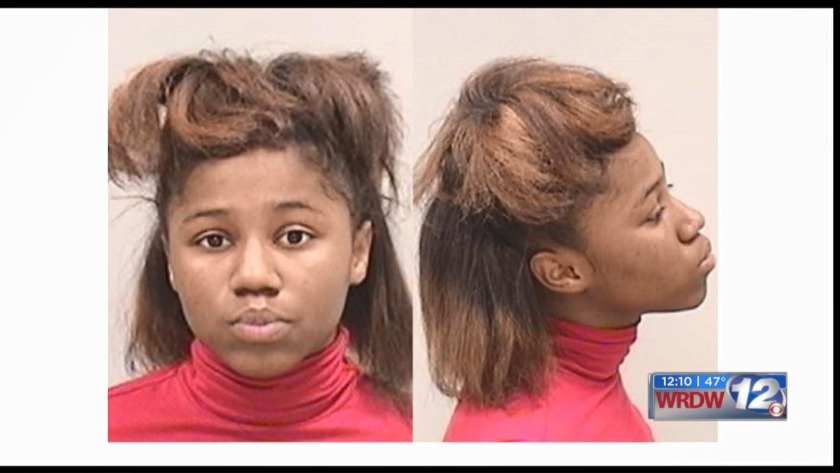 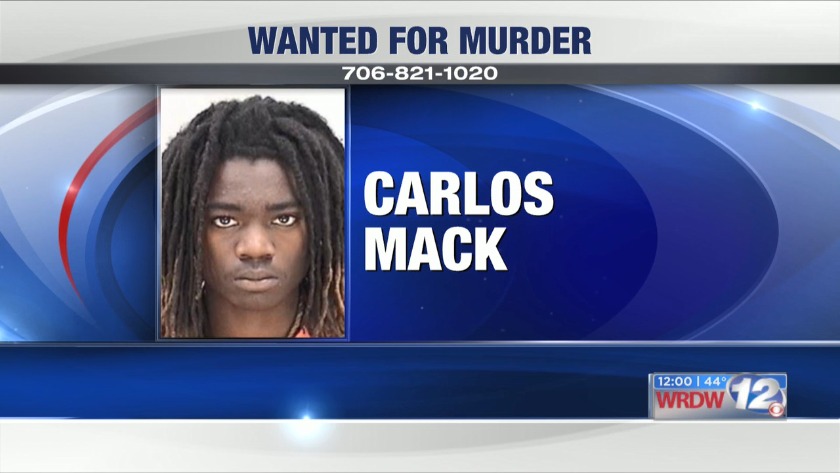 Ebonee Jones, Janiah Sullivan, and Rian Stone have been arrested and charged in the murder on Winston Way. A fourth person, Carlos Mack, is still being sought. (Source: Richmond County)

AUGUSTA, Ga. (WRDW/WAGT) -- A man, woman, and juvenile have been arrested and charged in a deadly shooting that turned into a car wreck.

Ebonee Jones, 20 and Rian Raekwon Stone, 17, were arrested this week. Both are charged with murder and criminal attempt, and Stone is also charged with possession of a weapon and "other authorities safekeeping."

A juvenile, listed as Janiah Sullivan, 14, is also being charged with murder as an adult.

A fourth person, Carlos D. Mack, 19, is being sought on a murder charge in connection with this case. He will also be charged with criminal attempted armed robbery, and possession of a firearm during the commission of a violent crime.

He is considered to be armed and dangerous.

All three are connected, officials say, in the murder of 21-year-old Deivante McFadden.

The Coroner says he was also found with a gunshot wound. He was taken to AUMC where he was pronounced dead at 3:30 a.m.