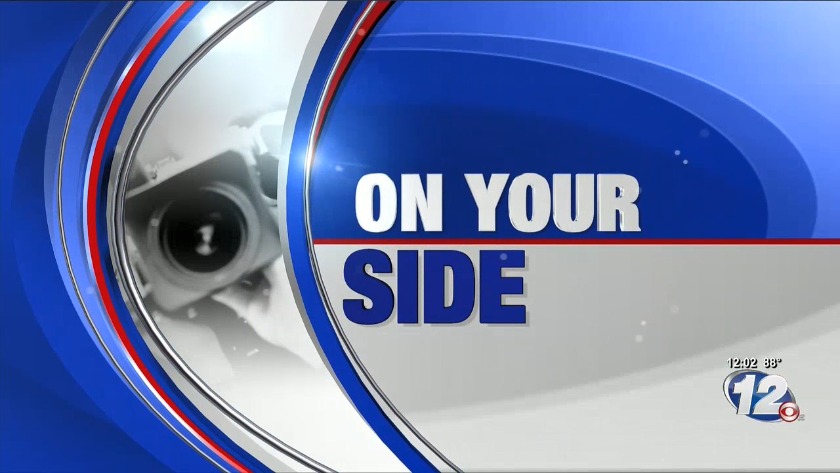 According to the sheriff's office incident report, that landlord received a message from the man on her Facebook page that asked if he would read his biography.

In that biography, the incident report reads, the man openly discusses raping women and molesting children on top of discussing sacrificing his ex-wife and son.

As a result, the landlord called the sheriff's office.

Investigators also say the man posted a video to the Internet where he describes being outside of an elementary school by a community center and fire station. That describes McBean.

The man then proceeds to make several frightening statements, one of which named Aug. 7, 2019 as a deadline for something to happen.

We do not know if that man is still in the hospital.

On Tuesday, the spokesperson for the school district told us they do not respond to rumors. They told parents the reason they cancelled open house on Monday was because of a building issue. We asked them to elaborate further, but they did not.

McBean parents, meanwhile, are not happy with the school's response.

"I feel lied to, and I feel unsafe, and I feel that my daughter is unsafe," said Sarah Davis. "Not just necessarily for McBean Elementary, but for the McBean community."

As a result of the videos circulating on the internet, Davis kept her daughter home.

"These are elementary school children that cannot defend for themselves," Davis said.

But other parents who decided to keep their kids home were told the absences would not be excused.

"I know it's against the law to hold your kids from school, but when I believe it pertains to her safety, you best believe I will go to jail for that," Davis said.

Davis said while she has always loved McBean, if they would have just told her what happened in the first place, things would have been much better.

"I would have never thought twice about it, and I would have went on as scheduled even though they shut down the open house," Davis said.

But now, Davis and many others remain on edge.

"I'm just overwhelmed," Davis said. "Looking in the woods now to make sure nobody pops out."

"We have safety policies and procedures in place that we have always followed and we will continue to do so with fidelity," the statement said. "Yesterday was a great first day of school and we look forward to having a great year."