UPDATE | Balloon release to be held in honor of Janell Carwell 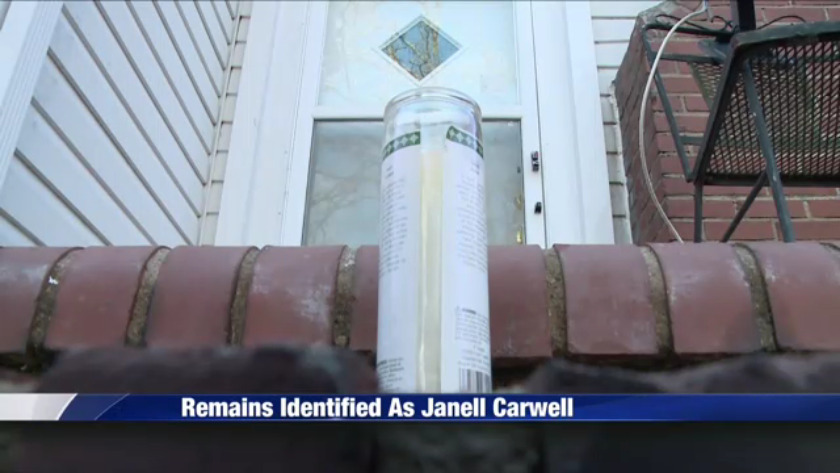 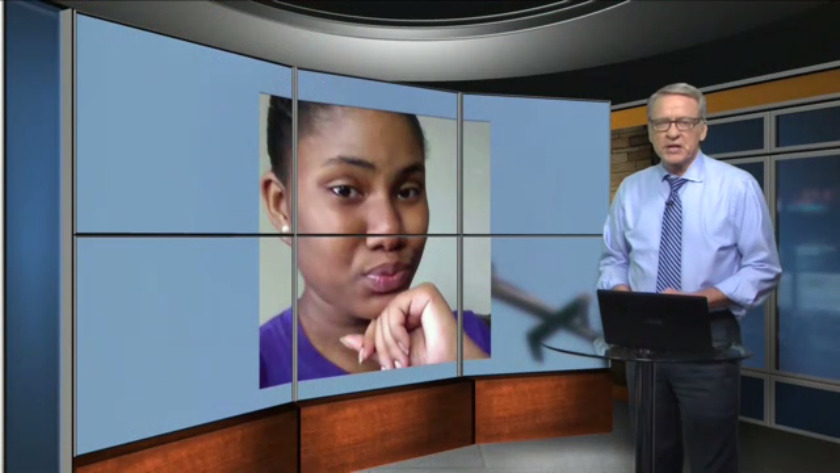 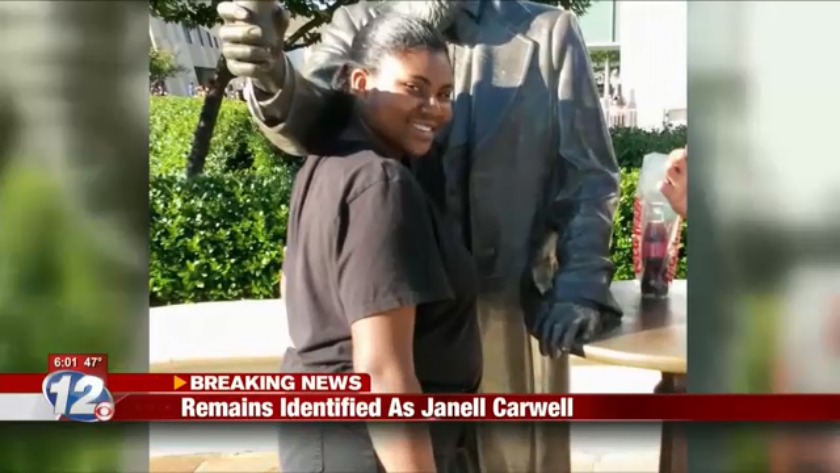 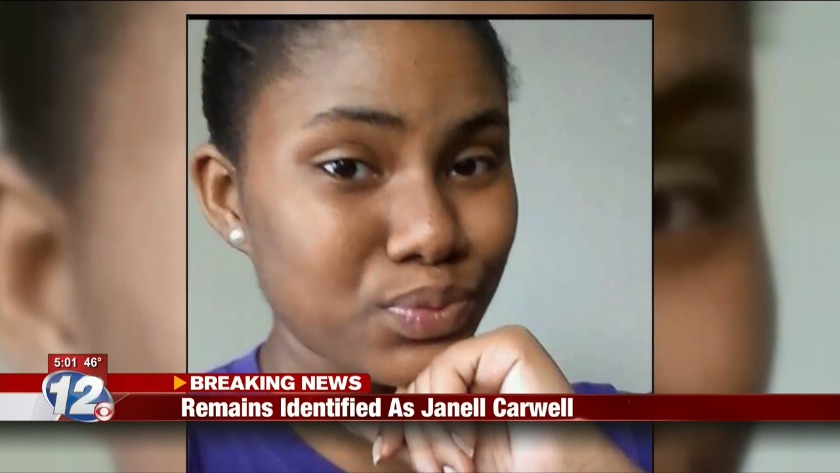 The release will take place on Golden Camp Road where her remains were discovered.

AUGUSTA, Ga. (WRDW/WAGT) -- After nearly a year, the search for missing teen Janell Carwell comes to an end.

Richmond County Coroner Mark Bowen says her dental records matched the bones found in the woods behind an Augusta home last week. The 16-year-old vanished on her birthday last year as her own mother and step-father sit behind bars in connection with her murder.

Answers still remain for a heartbroken community who'd held out hope she'd be found alive, but those who've been following the search for months say they're glad there's at least some closure now to the case.

It's not the answer Pastor Angela Harden had been hoping for, but she says at least now there is an answer to the question that's haunted an Augusta community for months.

"It's been almost a year, eleven months," Harden says. "And we've been praying almost up until the moment she was found, that we wouldn't go into a year not knowing where she was. So God has answered our prayers."

Harden helped organize community searches after Carwell's disappearance last April, along with prayer vigils like one last June at Josey High School. Even after so much time and effort put into finding this young girl, she's choosing to remember the 16-year-old as a one with a bright future ahead.

"Let's not forget who Janell was," Harden says. "Her teachers, her classmates, her friends, her family, her neighbors all say who she was. She was a good girl, she was a smart young lady,"

Ray Montana is thankful for closure too, but still has trouble imagining what could have lead to her death. The father says he's heartbroken for the family and close friends who wanted to bring her home safely while trying to figure out why she would have been killed.

"I just cannot imagine nobody doing that to their child, I just can't imagine it. It really hurts," Montana says. "It hurt more than just me, it hurt the city with no racial barriers. If you've got a heart and you believe in humanity, this has hurt you."

As for Harden, the questions and the pain remain. She says this news has been dreaded by members of their community, but at least they can move ahead and try to honor Carwell in the months and years ahead.

"Let's pray as a community - not just as a community, but as a country - that no other family has to go through this. This is tragic," Harden says wiping away tears, "it's just heartbreaking."

Mark Bowen says the autopsy that will be performed on the body is expected to take a few days to complete. The Richmond County Sheriff's Office is expected to hold a press conference Tuesday morning at 10:30 a.m. to respond to the findings in this case.

In a news release, investigators said they were able to identify the teen through dental records. We learned from Coroner Mark Bowen the dental records came from a local dentist office where Janell was a patient.

Kevin Lovering, who rents the property where Janell was found, told News 12 NBC 26 he was walking along the woodline when he saw two bones sticking up out of the ground.

Lovering lit a candle on his porch for Janell and her family.

Janell went missing on her 16th birthday last April. Originally, Janell's mother, Tanya Tripp told investigators that the teen left the house with her stepfather, Leon Tripp, that night. Now she is facing charged with concealing her daughter's death. Leon Tripp is charged with her murder and kidnapping.

An autopsy has been scheduled, but it could take several days for results to be released, according to the coroner. The case is now being handled as a homicide.

A press release is scheduled for tomorrow at 10:30 a.m. by the Richmond County Sheriff's Office.

Investigators continue to search for remains