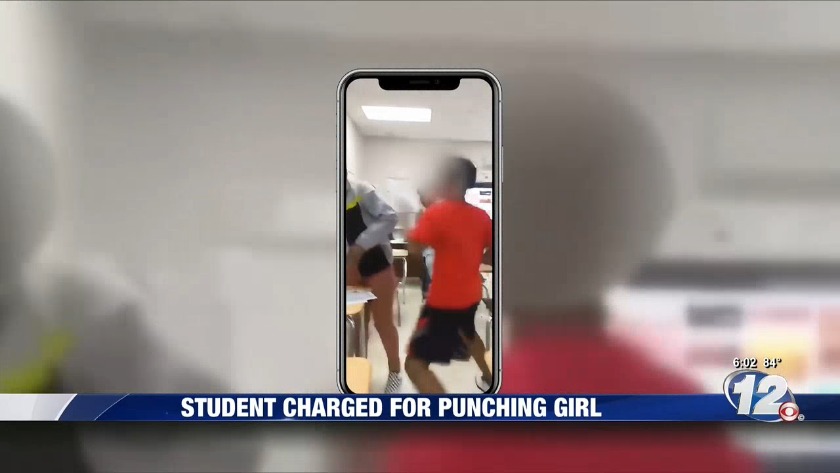 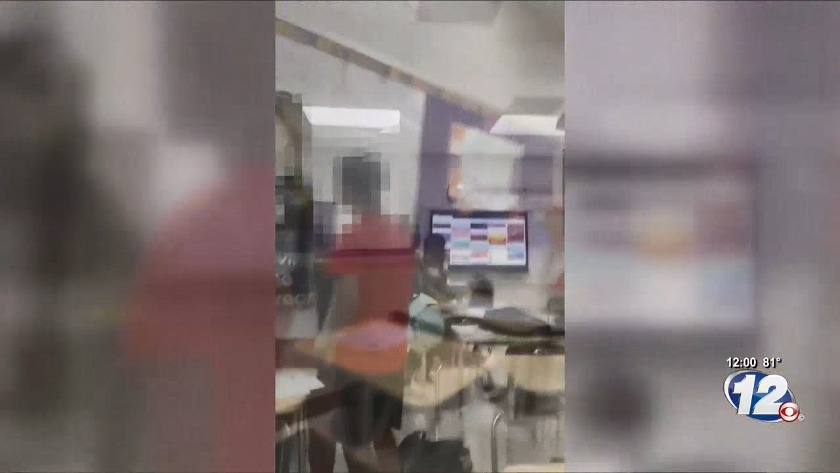 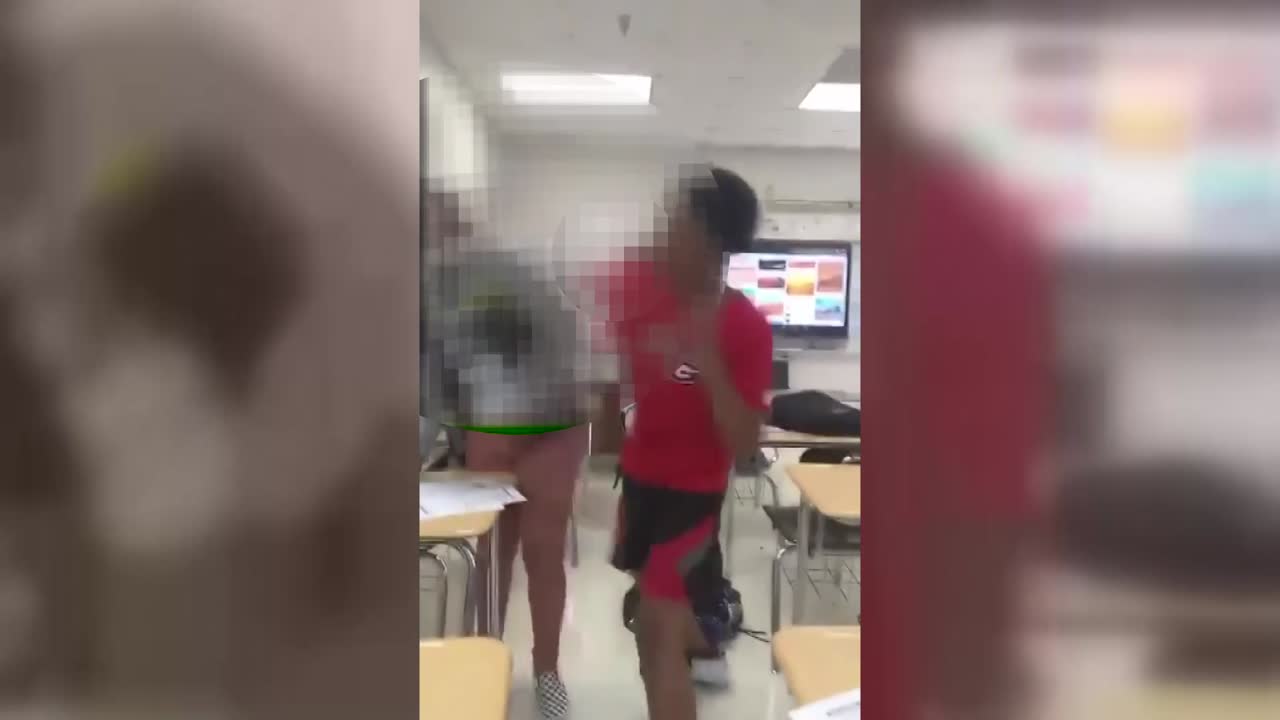 Video of the fight at Glenn Hills Middle School has been shared hundreds of times on social media. (Source: Facebook)

Schools spokesman Kaden Jacobs says the district initially suspended the minor student from Glenn Hills Middle School for two days, but further investigation pushed them to suspend him for 10 days pending a tribunal.

RCBOE police are also investigating the case, but charges of battery and disturbing a public school have been filed against the student.

But is that enough for the girl's family? Iishia Dixon, the girl's aunt, says the school's principal originally told her the altercation was a minor fight.

But Richmond County's own Code of Conduct says the fight was no fight at all. In fact, it says the incident was a battery or assault.

"She keeps crying," Dixon said. "Anytime you bring it up, she cries."

While the male student is facing charges and suspension, the girl is now dealing with a swollen face, embarrassment, confusion, and trauma.

"So right now my concern is her emotional well-being, her emotional stability, what lasting effect is this going to have on her," Dixon said.

The girl still does not want to be seen and their entire family can't stand to see the video, but they do want to see accountability.

"To me," Dixon said, "it's beyond whatever the school can do."

While RCBOE has jurisdiction over this case, the sheriff's office could get involved if requested.

But why did a teacher, clearly heard in the video, not intervene? School policies actually tell teachers not to touch students.

And, of course, many questions surround this case when it comes to bullying.

In many cases, defining bullying is subjective. You'd have to establish there was a bully-type relationship between the students. These two students, we're told, did not have repeated contact.

The Richmond County School system also released a statement on the incident.

"This type of behavior is unacceptable and has no place in the Richmond County School System. The safety and security of our students is of the utmost importance and incidents like these will not be tolerated," Jacobs said in a statement.

'This has become my family': 11-year-old fights health battle with community by her side

'This has become my family': 11-year-old fights health battle with community by her side