Family, friends felt Sandra Dales had something to do with Eddie Cruey's disappearance from the beginning 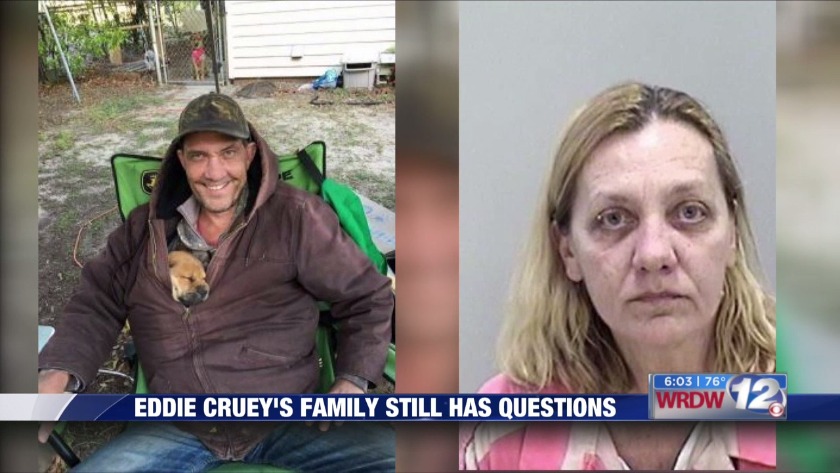 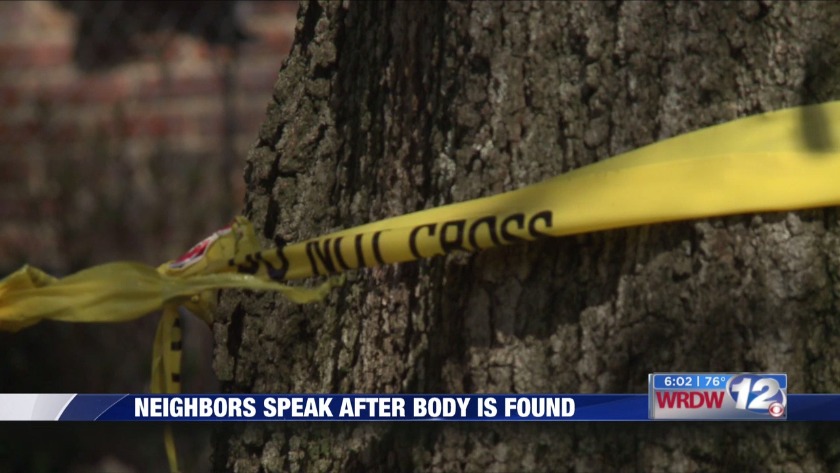 Eddie Cruey has been missing since Nov. 19. His family fears the worst. (Source: WRDW)

AUGUSTA, GA (WRDW/WAGT) -- Warrants are revealing new details in the arrest of a woman months after her husband went missing.

Dales was arrested over the weekend after a body believed to be that of her husband's was found in their yard.

While the Richmond County Coroner's Office has yet to identify the body, arrest warrants say they believe the body to be Cruey's.

The warrants also say Cruey was killed by a horseshoe stake at their shared home on Jeanne Road back on Nov. 23, 2019.

Shortly after, neighbors say the yard surrounding their home started to smell bad.

Cruey's family says they flew down to Augusta in December to file a missing persons report. They said they had to after Dales didn't file.

"She didn't report him missing because she thought he went to be with his family," family friend Lisa Sistare-Harkins said.

But Cruey didn't even have a car. So, to those who knew Cruey and Dales, something didn't add up.

"I felt like she had something to do with it from the very beginning," Sistare-Harkins said. "I also felt like he was probably in that house or somewhere on that property."

Not only that, but they say Dales' behavior started to change, too.

"If you would go by there at any time of the day or night, she was always sitting on the carport out there," Sistare-Harkins said. "It was like she didn't really want anybody close to the house. She didn't want, you know, she wasn't leaving the house a lot."

But when Cruey's father, Jerry, and step-mother, Kelly, asked Richmond County to investigate the suspicious behavior and foul odor, they didn't get the type of response they'd needed.

"If something would have been done, then they would have already found him," Sistare-Harkins said.

"Since Eddie's been missing, there's been an extra car there," Jerry said.

"I just don't see how she would have managed to kill him and then dig that hole by herself and then get him in that hole," Sistare-Harkins said. "I just don't know that she could do that all by herself."

We asked Dales in December about her husband's disappearance, and she said he was with family.

We asked Dales, point blank, if she knew where her husband was located.

The situation at the Cruey home had been deteriorating for years. Twice in July, investigators were called to the home for domestic violence incidents.

One such incident was described with Eddie chasing the dogs with a knife. The other incident, officials say ,ended with Dales being arrested for hitting Cruey in the head with a hammer.

Simple battery charges against Dales were dropped in 2003 for hitting another man in the face.