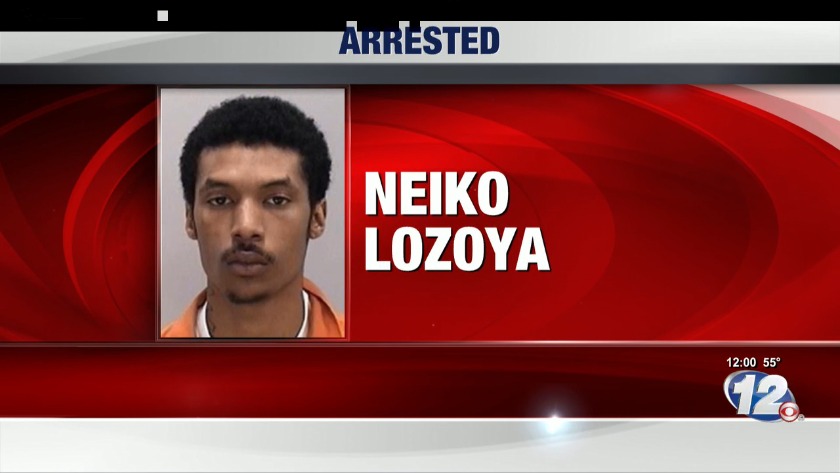 AIKEN COUNTY, SC (WRDW/WAGT) -- A 19-year-old has been charged for allegedly helping to conceal one of the men arrested in the case of a Graniteville mother and child killed in a gang-related shooting.

Investigators say Lozoya allowed suspect Anthony Henderson stay in his room while knowing he was wanted for the murder of Mel'lisha Jackson and her son, Elijah.

Jackson and Elijah were killed after what the Aiken County Sheriff's Office believes was a gang-related shooting on Dec. 17, 2019.

Henderson, meanwhile, was arrested Saturday morning around 8:45 a.m. at a home in Augusta. The investigation led to Henderson being found on Greene Street where he was taken into custody without incident.

Two other people are still being sought in connection with the shooting.