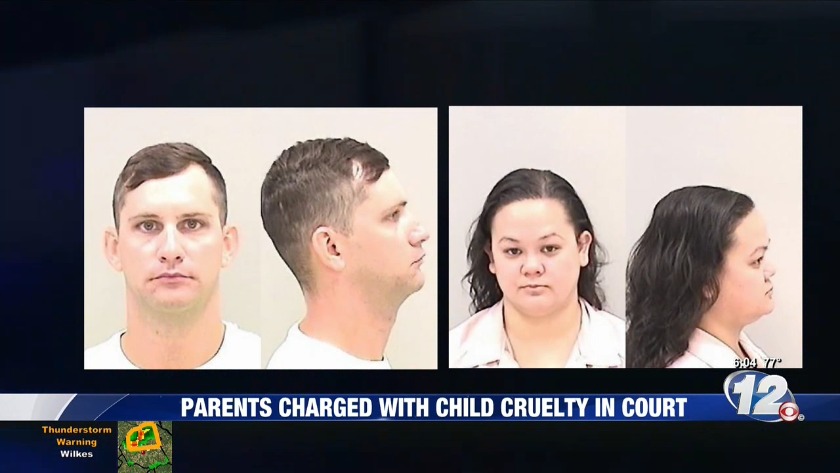 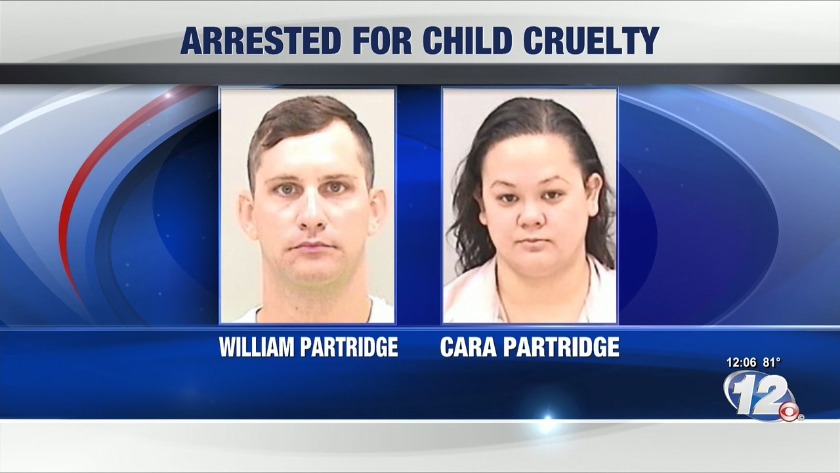 The couple appeared in court Friday where officials laid out more of their case against them.

According to prosecutors, the child has been in and out of the hospital. Back in February, the child showed up to the hospital with several fractures and one to his skull. DFACS investigated and basically didn’t have enough evidence to charge the parents with anything.

Investigators also say the pair's son sustained an injury to his arm on Aug. 7. 2019. One of the doctors said the injuries were indicative of child abuse.

The family, however, believes the child has a genetic issue where his bones are brittle. State prosecutors, meanwhile, want to see genetic testing done on the child.

The judge in this case also ruled that neither of them have contact with their child, but that can be readdressed once those test results are available.