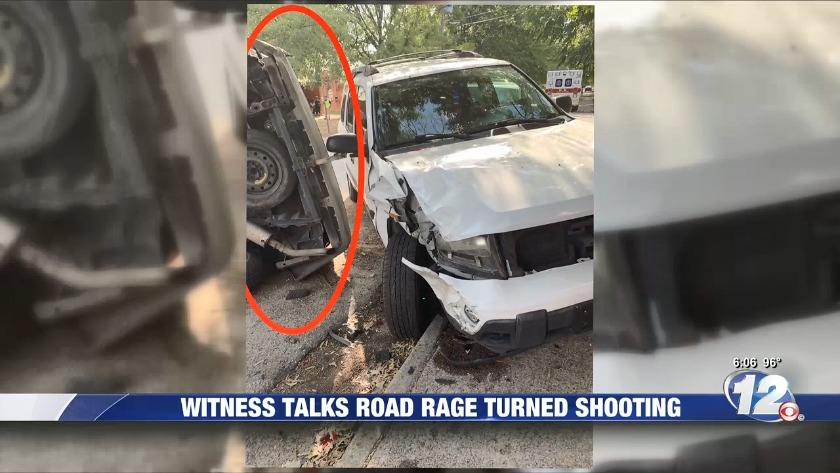 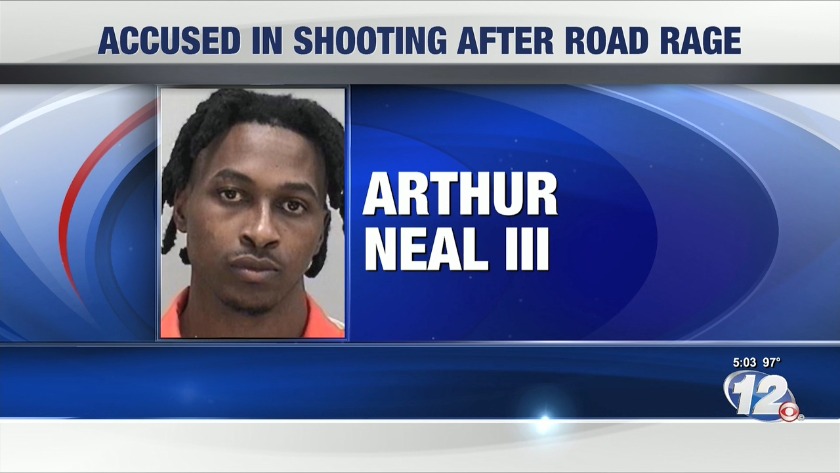 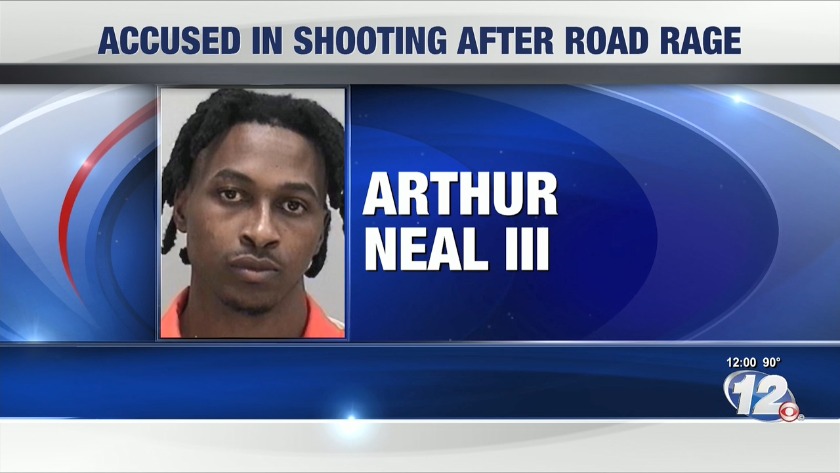 RICHMOND COUNTY, GA (WRDW/WAGT) -- Richmond County warrants are charging a man with aggravated assault following what appears to be a road rage incident.

According to the warrants, Arthur Lee Neal is also charged with firearms possession following the July 20 incident.

"When it started, we were sitting in the house and all of a sudden we just heard a loud bang," the victim, who did not want to be identified out of fear for his family's life, said.

The victim said his parked SUV had been crashed into on Third Avenue and Old Savannah Road. Neighbors says two young kids were in the back seat of the flipped car.

"A couple people in the neighborhood had gotten the kids out of the car," the victim said. "They had cuts and they were bleeding on their hands and stuff.

Investigators say there was a fight after the accident. Warrants say Neal left the accident for a brief period of time and returned with a gun.

"I just saw him raise his arm like this and he just started shooting toward this way," the victim said.

Shots were fired in a neighborhood full of kids at 5 p.m.

"A stray bullet could have hit anybody," the victim said. "My wife, my kids was all on the porch and everybody was down here and he just went to shooting two or three times."

The victim in this case was not injured, officials say, but the victim's wife is using crutches after being knocked down.

The rest of the victim's family is still shaken up.

"It really scared us, though, because I worry about my kids," the victim said.

Now, the victim is planning to pack up and move out.

High risk students shocked to walk across the stage earlier than expected.