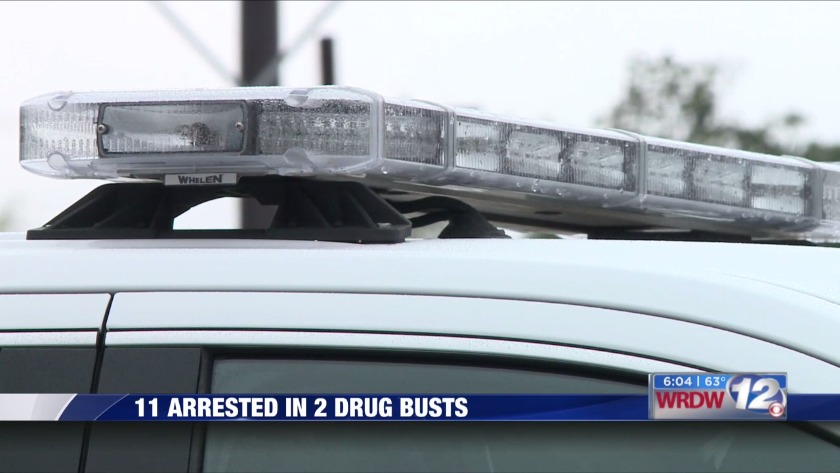 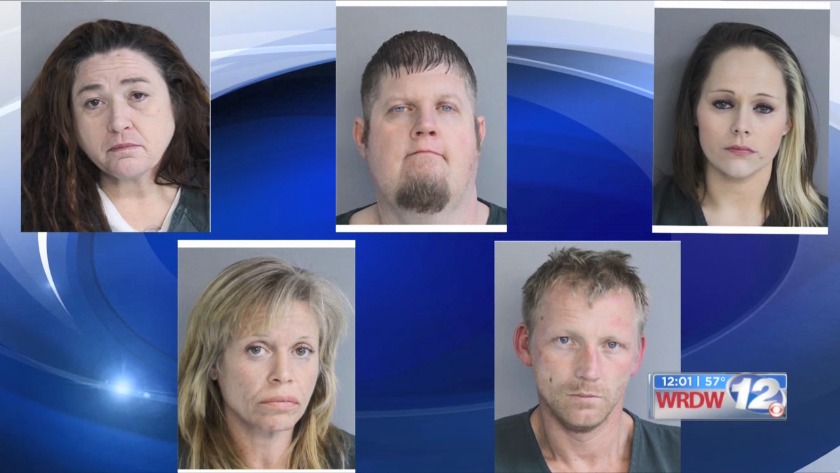 11 In Custody After Drug Busts

AIKEN COUNTY, S.C. (WRDW/WAGT) -- Thirteen people are under arrest in Warrenville after a drug bust Tuesday.

It happened at a home on the 200 block of Carline Road. The drug den was found with methamphetamine, heroin, two handguns, and about $8,000 connected to illegal drugs.

Six additional people were arrested in a separate drug bust on Two Notch Road on Thursday.

Deputies responded to the home around 5:00 p.m. with SWAT. Marijuana, methamphetamines, heroin, prescription drugs, and drug paraphernalia were found in the home.

Hill was also arrested on an outstanding warrant for burglary.

Now, it might feel like Aiken County is cracking down on drug cases, but that's not true, sheriff's office Capt. Eric Abdullah says.

"We wouldn't call it a crackdown," Abdullah said. "I mean, this is just something that we are constantly working on."

Abdullah says narcotics cases can take weeks or even months to investigate. One on Bonner Street recently was one of their longer term cases.

"When it comes to narcotics investigations, it does take time to develop enough probable cause in order to obtain a search warrant," Abdullah said.

He says busts often start from something small.

"We rely heavily on our community to assist us with providing information, tips -- anonymous or directly -- that's usually how these investigations start," Abdullah said.

But like we've seen recently, they can translate into something bigger with nearly 30 people arrested in the past 2 weeks.

"These folks that we arrested over the past couple of weeks, you know, there were several at these incident locations that were wanted for other things," Abdullah said.

In each case this week, more people were detained than were arrested.

"Those that were released, there was not probable cause to make an arrest on them at this time," Abdullah said.

All suspects in both busts were taken to the Aiken County Detention Center.

Man, 25, arrested for attempted murder after wife was stabbed with 8 to 10-inch knife

Man, 25, arrested for attempted murder after wife was stabbed with 8 to 10-inch knife