HEPHZIBAH, Ga. (WRDW) -- Richmond County Board of Education has released the incident report after a patrol officer's unloaded gun was found in the school cafeteria.

In the report, it states Officer Ashleigh Phillips, was at Hephzibah Middle School when she asked 8th grader, George Frazier, to get her uniform citation book from her marked patrol car that was parked in the school's parking lot.

Phillips told investigators she handed Frazier the keys after he agreed to getting the book from her car for her. A few minutes later, the student returned with her keys and the book. Shortly after, Phillips said she was called to the principal's office and was shown her bag that had her personal .380 caliber semiautomatic hand gun in it, according to the Richmond County Board of Education incident report.

In the report, Phillips said she thought the gun was left at her home. She checked her patrol car and saw her purse had been rummaged through. Phillips said some items including her check book and wallet were left on her car's seat and the weapon was missing.

Investigators then spoke to George Frazier at Hephzibah Middle school and told him of the allegations. Frazier said he did not know the gun was in the bag and he left it in the school cafeteria when he became scared, according to the report.

Frazier was asked to stop talking until his mother arrived and he was read his Miranda rights. Frazier's mother did not let her son make a statement without a lawyer present. His mother reiterated the statement Frazier made that her son was scared when he found the gun and hid the weapon in the cafeteria, the report said.

Frazier's discipline will be handled by school administration, the incident report said.

The district says the .38 caliber was not loaded when the eighth grader brought it into Hephzibah Middle School. The public safety chief says it belongs to a school safety officer. He, and his mom are talking to 12.

But the middle school student is suspended. Yesterday her son, George, was stopped by Hephzibah Middle School resource officer, Ashleigh Phillips. "I was walking down the hallway when she stopped me and said, 'George go get my ticket book,'" her son, George Frazier said.

She gave the student the keys to her patrol car to retrieve it. "I would never think that a police officer or a public safety officer would ask me to get something out of their car," George said.

When he went in her patrol car, he grabbed something else. "There was a little black pouch on top of the ticket book, it kind of looked like a makeup bag," the middle school student said.

It wasn't a makeup bag, it was Phillips personal .380 caliber semiautomatic pistol. "He could have touched it and it could have gone off or even worse he could have been killed," Moore said.

George brought the bag with the gun inside, and put it in the cafeteria. "You know he's a thirteen-year-old kid, I'm assuming that he was thinking like a kid," the mother said.

Now this thirteen-year-old is suspended, potentially facing charges for theft and bringing a firearm on school grounds. "I do think it's unfair because all of this wouldn't have happened if she didn't ask me to go to her car," the student said. "If nothing she was negligent for providing her keys to my thirteen year old son," Moore said.

And now instead of finals, George is worried about much bigger problems. "Let me back in school and drop the charges," George said.

The Board of Education police chief says the resource officer felt she knew George well enough to trust him to go to her car. The school board says this was a lapse in judgment. They say she forgot the gun was in her purse after the weekend, and she trusted the student. Phillips has also been removed from the school pending administrative action.

HEPHZIBAH, Ga. (WRDW) - The Richmond County School System has identified the school safety officer who had an unloaded gun in her patrol car.

Public Safety Chief Alfonso Williams said she is officer Ashleigh Phillips. The school board said Phillips just returned from a vacation and forgot to take the weapon out of her purse.

Williams said Phillips was handling a disciplinary situation at the school when she gave an 8th grader she knew the keys to her patrol car and asked him to bring her her ticket book from the vehicle.

He said it's not "typical protocol" for a resource officer to ask a student to go to their patrol car or give them the keys to their locked car. But Williams said Phillips trusted the student.

The school board says there was an unloaded .380 revolver in the officer's purse in her patrol car. The student put the gun in his pocket or waistband and brought it into school 20 minutes after giving the officer the ticket book and keys.

The district says while cleaning, the custodian found the gun tucked away in the lunchroom.

Officer Phillips admitted the gun was hers. The school board says the student confessed that he wasn't sure it was a real gun or not but hid it because he didn't want to get in trouble.

The district suspended the student. Williams said he is talking with the District Attorney's Office about possible charges including: theft and bringing a gun on school grounds.

The school board says as far as the officer status, it's a personnel matter. Chief Williams did say she is allowed to have the gun, which was her personal weapon, on school grounds.

HEPHZIBAH, Ga. (WRDW) - News 12 is getting an update on the gun found in the cafeteria of Hephzibah Middle School.

Richmond County School Board officials say a Board of Education officer was handling a disciplinary situation at the school when she asked an 8th grader that she knew to get a book from her patrol car.

The officer gave the male student the keys. The school board says there was an unloaded .380 in the officer's purse. The student put the gun in his pocket or waistband and brought it into school twenty minutes later.

The say while cleaning, the custodian found the gun tucked away in the lunchroom.

The officer admitted the gun was hers. The school board says the student confessed that he wasn't sure it was a real gun or not but hid it because he didn't want to get in trouble.

The school board says as far as the officer status, it's a personnel matter.

The student is suspended and they are deciding whether or not to charge him.

School officials said the gun was unloaded when the student brought it into the school. A custodian found the gun sitting in the cafeteria, officials said.

News 12 is working to get more information about how the student got the gun. 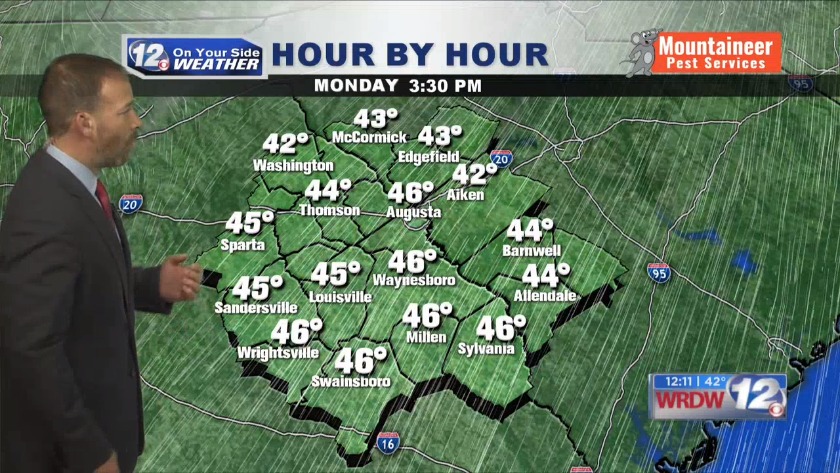 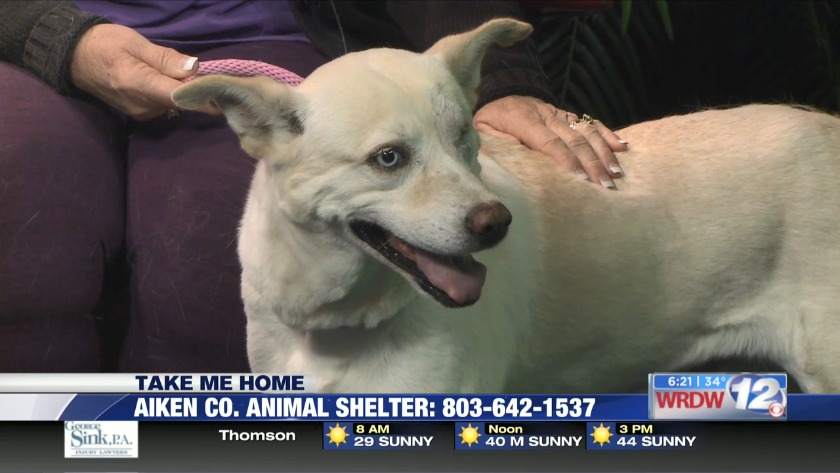 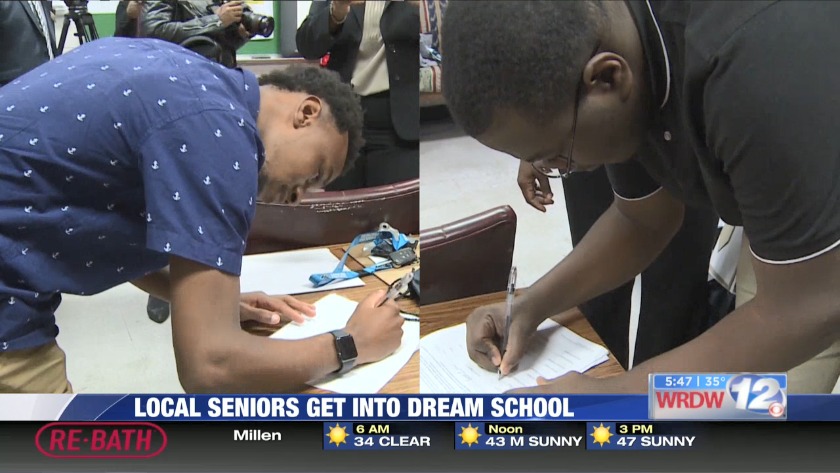