12 On Your Side: BBB investigates Gold's Gym

NORTH AUGUSTA, S.C. -- The Better Business Bureau of the CSRA is investigating a long list of complaints surrounding Gold's Gym.

Gigi Turner has received more than 30 complaints about the gym. Most of the complaints are concerning contract problems.

She says members of Gold's are having problems with money still coming out of their bank account after they cancel their contracts.

Sandra George says she canceled her membership about a year ago, which was allowed, according to her contract. However, the monthly fee keeps coming out of her bank account.

She says she has called lots of times to complain and even put in a second formal notice of cancellation.

Management with Gold's Gym did not want to go on camera with News 12 On Your Side but they say that they never received George's first cancellation request.

They say the cancellation papers "may have been lost."

The BBB recommends sending a cancellation notice as certified mail to prevent money from coming out of your account after you cancel a membership. They also say to double check the address and record all correspondence.

George is filing civil papers to hold Gold's Gym accountable for continuing to take money from her account. The gym she uses is in North Augusta and has a "D" rating with the BBB.

Gold's Gym did assure News 12 that George's membership is being canceled and the money would stop coming out of her account in August.

The BBB says to be very careful when signing a gym contract. Read all the fine print, only sign up for month to month and pay with cash, check or credit card. 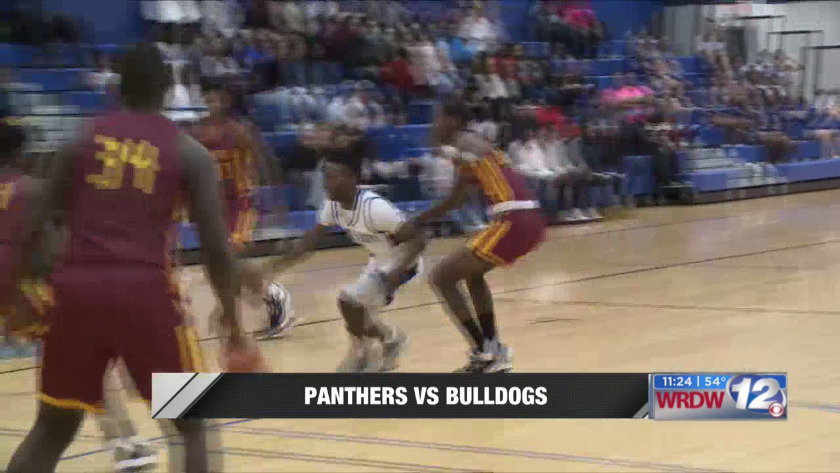 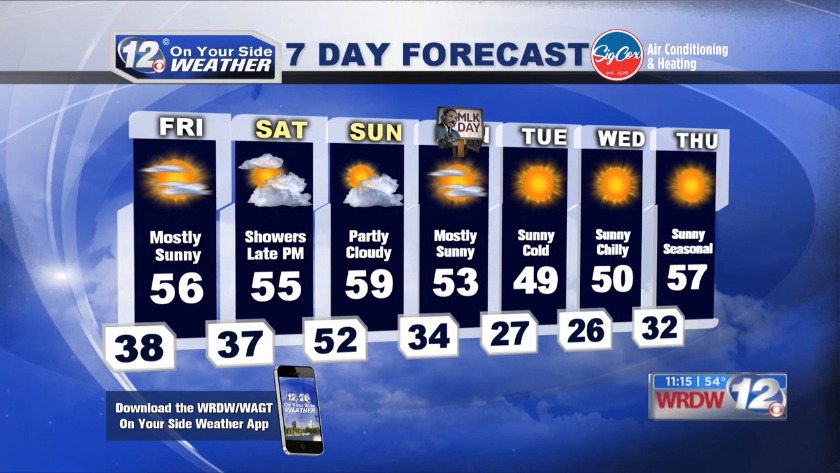 Video: Showers arrive this weekend before a big cool down

Video: Showers arrive this weekend before a big cool down