AIKEN COUNTY, S.C. (WRDW) -- With public, private, charter, magnet, and homeschooling as options, parents in Aiken County have more choices than ever.

Patti Strom runs Horse Creek Academy, a K-8 charter school in Aiken County. Horse Creek is still a public school with no tuition, and enrollment is open to everyone (if you're lucky enough to be chosen in the annual lottery). The difference is, the teachers have more freedom to change their curriculum based on student needs. Strom says, "We don't try to fit everyone inside a box. The teachers write proposals based on the academic needs of their children from year to year, and we pilot programs."

If your child doesn't win the Horse Creek lottery, Aiken County still has other options. Jackson Middle School in Aiken County has developed an emphasis on science, technology, engineering, and math (STEM) over the last few years. Principal Jason Holt says, "We emphasize STEM. We want every child to leave our school with an idea of what it's like to be an engineer."

Holt says the STEM focus is working by making sure what students learn in one classroom carries over to the next period. State testing shows in 2013, 24% of students at the school did not meet writing benchmarks. Two years later, in 2015, that number was down to 17%. That kind of success puts the school on parents radar. Holt says, "Looking at numbers 3 years ago, we've seen an approximate 3% increase in population here at the school."

Both Horse Creek and Jackson Middle say student success is up, and parents are more satisfied because they offer something a little different than a traditional school. That's what lawmakers like Senator Tim Scott were hoping for when they advocated for more school choice. 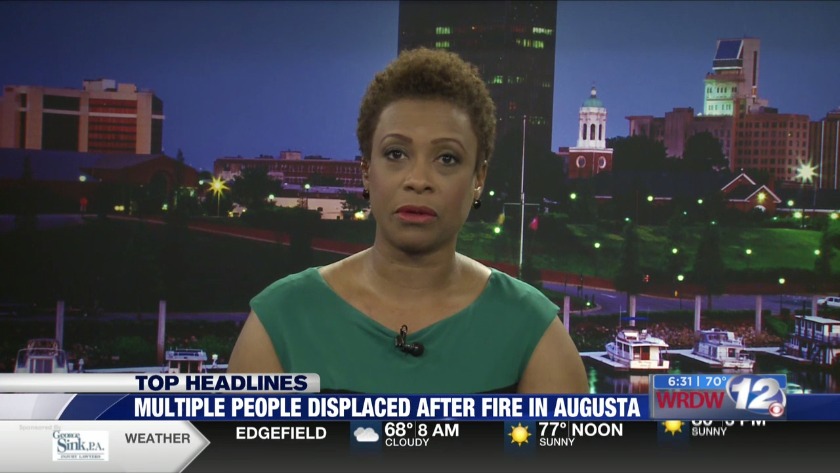 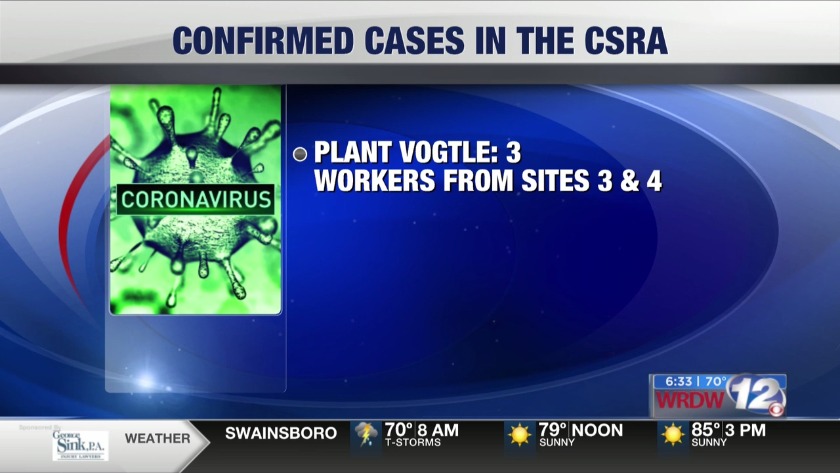 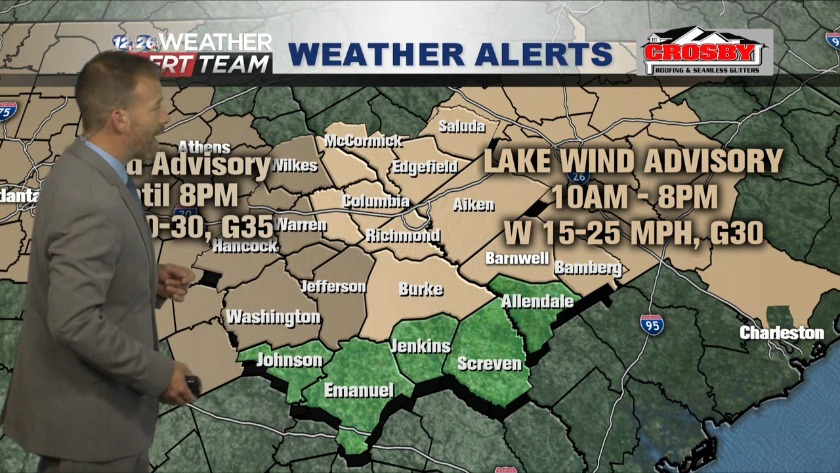