WAGENER, S.C. (WRDW) -- Deputies are searching for two men in connection to a home invasion that ended up with one man being shot in the head.

Around 9:30 p.m. Thursday, Deputies responded to a 911 call for a home break-in with a shooting on Country Lane Road in Wagener where they found the homeowner suffering from an apparent gunshot wound to his head.

The victim told investigators that two black males came into his front door, physically assaulted him and demanded money at gunpoint.

Officials say the suspects stole items from the home, shot the homeowner, and fled the area prior to deputies got on scene. The victim was taken to an area hospital. His current condition is not known. 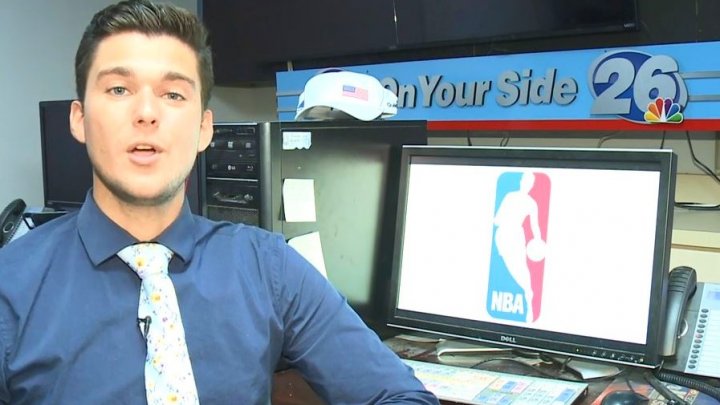