Boom in the night

AUGUSTA, Ga.---There are still lots of questions about the noise some people across our area heard early Friday.

Some say it was a boom. News 12 producer Ayesha Williams, who was preparing to come to work, described it as a "big swoosh" sound.

No earthquakes were reported in our area overnight.

It also could have been a meteor, since some folks report seeing a bright light in the sky between 2:30 and 3 a.m.

MCG reports it had a power failure about 2:40 am, but a spokeswoman says the hospital can't connect that to the noise.

News 12 had several calls to our newsroom throughout the morning and day from viewing wondering what the noise was. 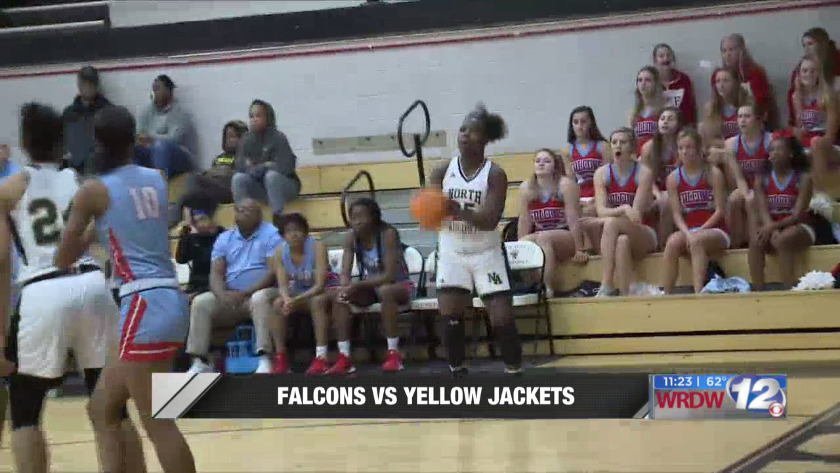 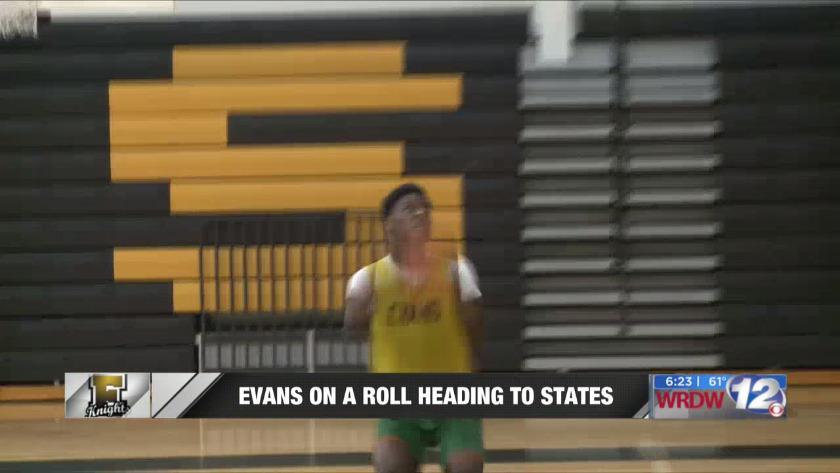 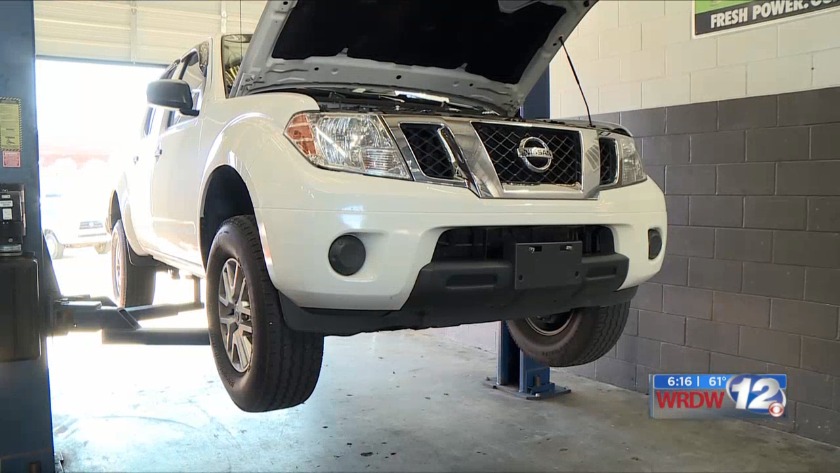