After serving six years in the Georgia House of Representatives, Sue Burmeister says she will not seek another term.

Sue Burmeister is considered one of the highest ranking women in the state legislature, serving on several powerful committees.

After three consecutive terms in office, she says she had been in limbo about whether she would seek another term. Tuesday, she made a final decision.

She's made some major waves as a state representative. Now Sue Burmeister says she's stepping aside for personal reasons.

"There's some issues going on and those are very personal, so that's bottom line. It's family. I need to be there during the difficult times," Burmeister says.

During Burmeister's six years representing District 119, she's been a strong pro-life advocate, sponsoring legislation requiring women to wait 24 hours before getting an abortion.

But perhaps she is best known for sponsoring the controversial election reform law requiring Georgia voters to show photo ID at the polls.

However, the conservative republican says the last year has been rough.

Last April, her son William was arrested after being accused of child molestation

And in November, the Atlanta Journal-Constitution quoted Burmeister as saying that if blacks in her district were not paid, they would not vote. That resulted in backlash from many in the community.

"It indicates an ideology that doesn't fit the modern world. She should apologize immediately and then I think she should resign," said Lowell Greenbaum of the Richmond County Democrats.

Burmeister says she was misquoted and that her decision not to seek re-election had nothing to do with pressure from those calling for her resignation.

So far, former Augusta commissioner Barbara Sims is the only one who has qualified to run for the seat. Burmeister says she couldn't be happier.

"I think we need a woman there representing us, and I would be pleased if Barbara took my position. In fact, I am endorsing her," Burmeister said.

One of Burmeister's most recent accomplishments is a bill she sponsored that was just signed into law last week. The law allows nurse practitioners to write prescriptions.

Burmeister says this isn't the end of her political career; she's just taking a break for now. 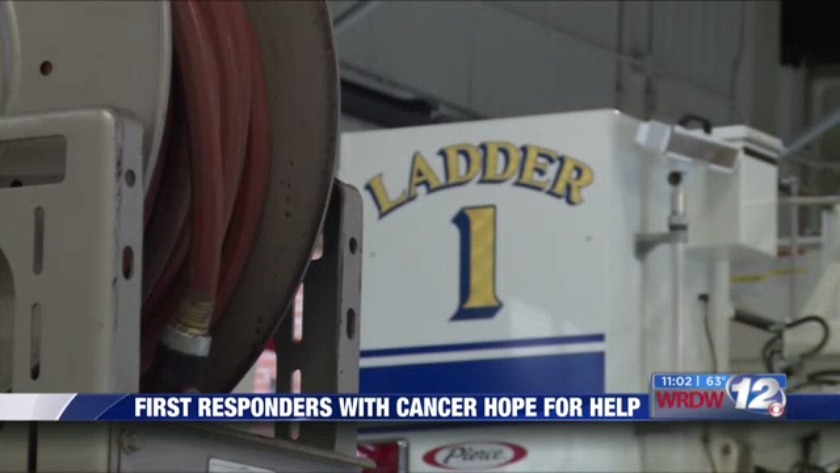 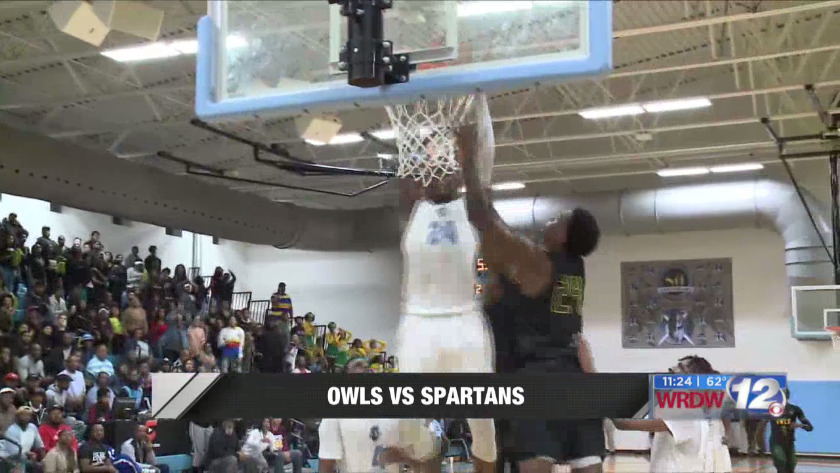 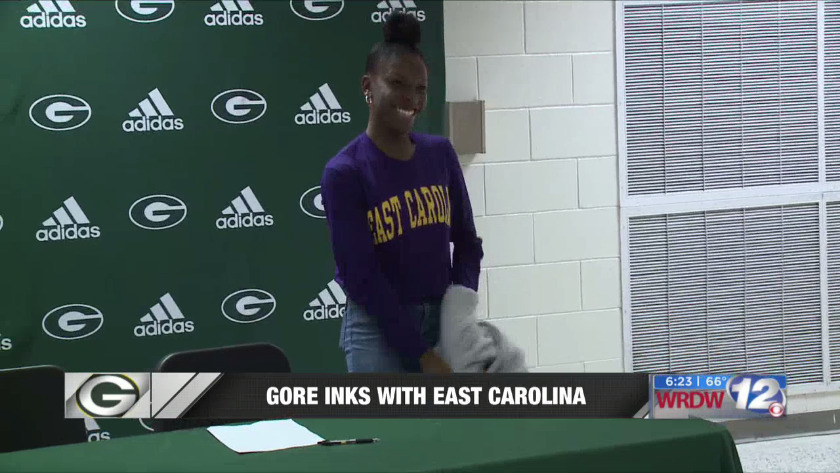