Augusta, Ga--Westside has named Jon Wiley as their new football coach. Wiley takes over for Scott Tate, who stepped down following the season.

Wiley grew up in Augusta and actually played ball for the Patriots back in the day. Following high school, he went to Valdosta State and was part of a National Title team with the Blazers.

He stuck around in Valdosta and was a student assistant and then came back to Augusta where he served a couple of times on the Aquinas staff. First, in 2013 as strength and conditioning coach. Then, in 2015 and 2016 as the Irish defensive coordinator.

He takes over for Tate who spent five years in charge of the program and won just a single game this past season. 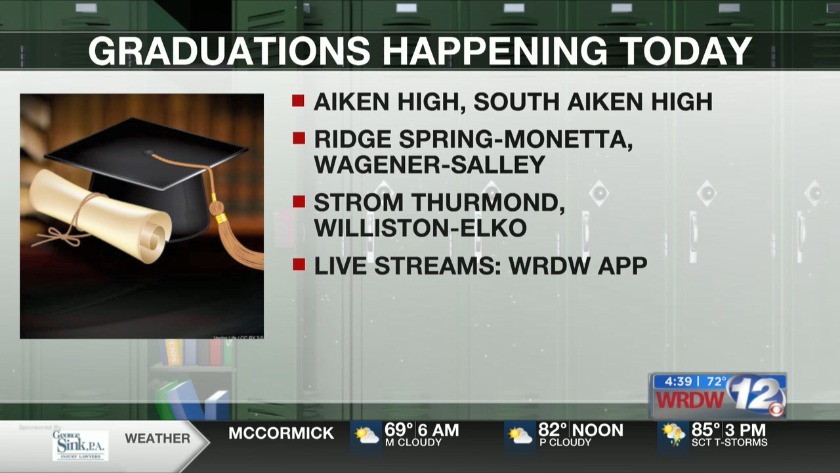 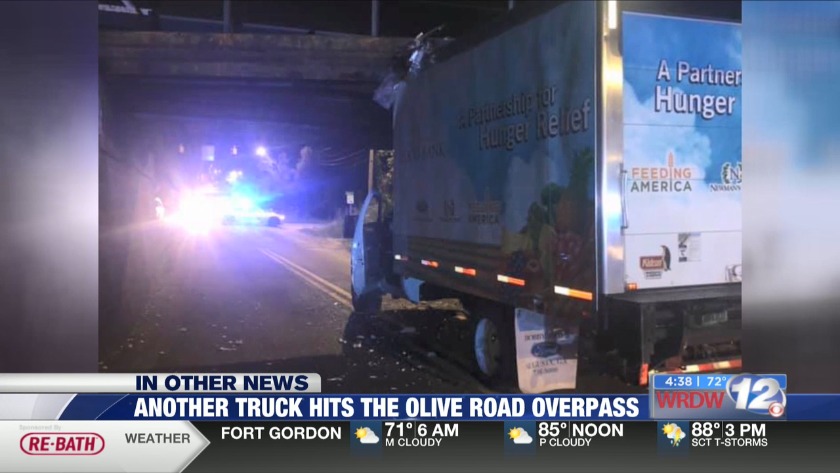