Undated--Get ready for a full week of the Masters on television.

With this year's tournament postponed because of the new coronavirus, ESPN and CBS Sports will broadcast the final rounds of some of the more significant Masters.

ESPN starts it off at 3 p.m. Eastern on Wednesday with the final round from 1986. That's arguably the most popular Masters of all, when Jack Nicklaus shot 30 on the back nine to win his sixth green jacket at age 46. ESPN will show the the 2012 Masters, when Bubba Watson won his first green jacket, at 2 p.m. Thursday. That's followed by Tiger Woods' record 12-shot victory in 1997 at 7:30 p.m. On Friday, ESPN features 2013, when Adam Scott won, at noon and 2005, with Woods and his memorable chip-in on the 16th, at 6 p.m.

CBS takes over on the weekend, starting with a one-hour production of 1975, when Nicklaus won over Tom Weiskopf and Johnny Miller. That begins at 1:30 p.m. Saturday and is immediately followed by 2004, which was Phil Mickelson's duel with Ernie Els.

On Sunday starting at 12:30 p.m., CBS will show the entire round from last year, when Woods completed his comeback from back surgeries to win his fifth green jacket.

Masters.com and @TheMasters social media will complement the broadcasts with content never before seen from famous final rounds. 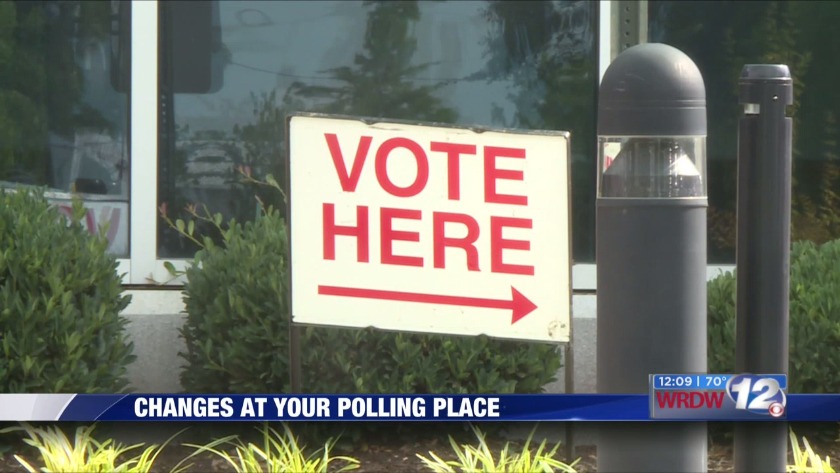 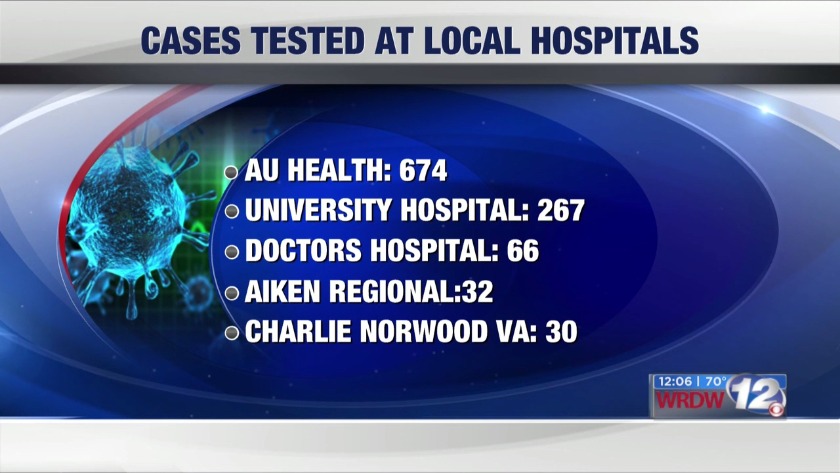 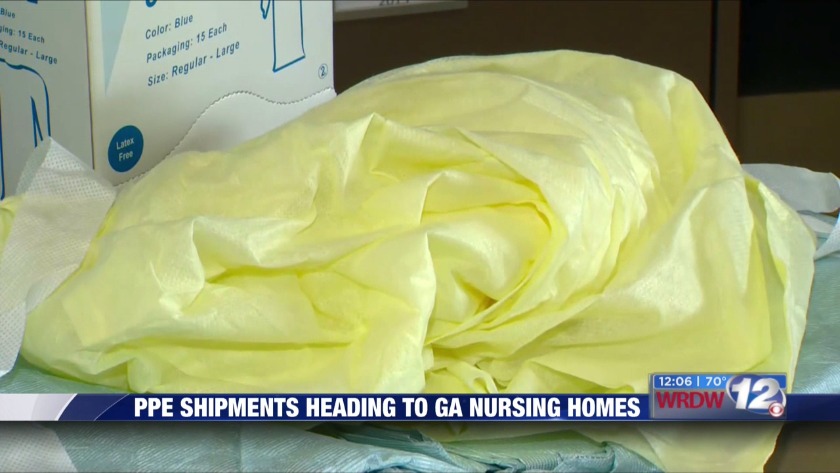