New Orleans, La--We're now just two days away before Georgia and Baylor tees it up in the Sugar Bowl. It's going to be an interesting game for the Dawgs, especially with the guys who aren't playing and the guys who will be suiting up.

In some sense, this will be the start of next year with a lot of underclassmen who are going to get significant minutes Wednesday night. JR Reed isn't playing, Brian Herrian is sitting it out, along with at least two or three other linemen on both sides of the ball. This isn't lost on the guys who are suiting up.

"I think it says a lot about the guys who are here, who are ready to step up to the challenge and ready to go in and compete. I think it's an awesome opportunity for those guys to show what they've been working on all season. These guys, just because they haven't been playing as much, doesn't mean they worked as hard" said Jake Fromm

For Swift, he's still trying to get healthy and is hoping to play against Baylor. Both he and Jake Fromm will make their decision after the bowl game on whether or not they'll come back for their senior season in Athens. 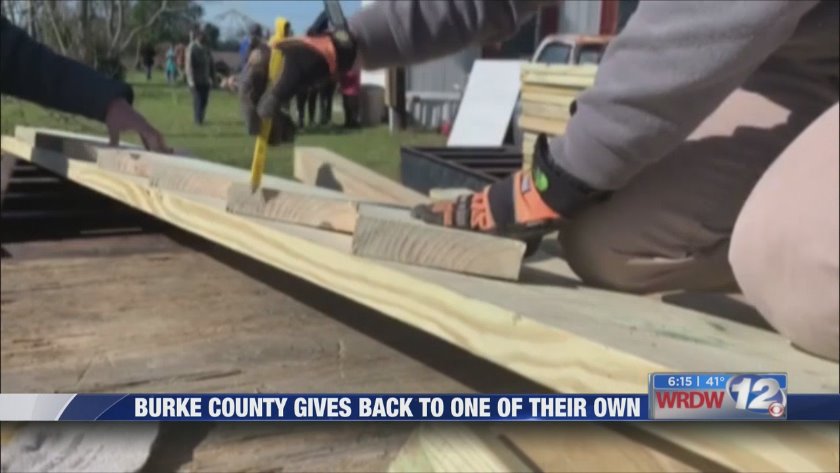 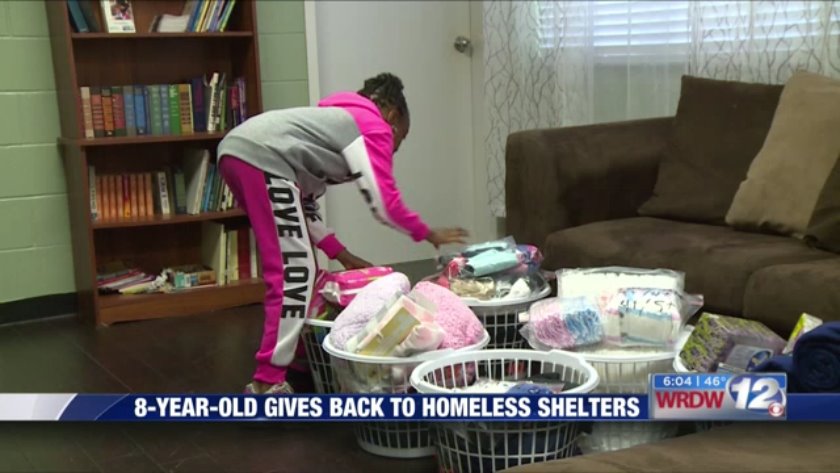 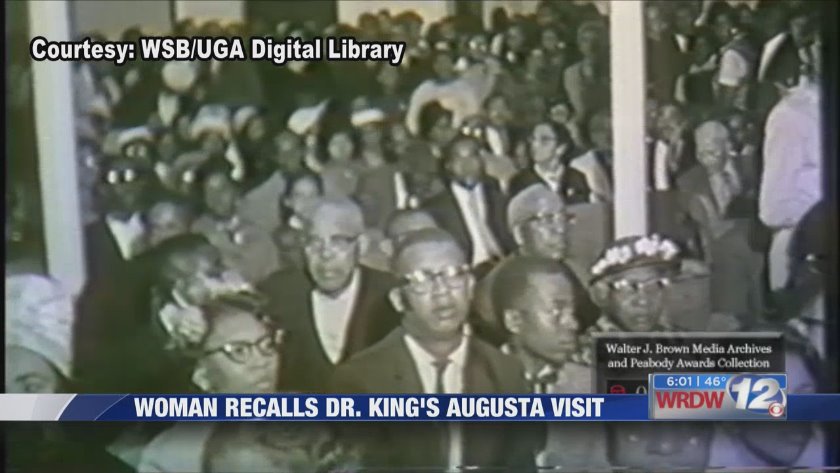