KANSAS CITY, Kan. (AP) -- NASCAR driver Bubba Wallace acknowledged covering up depression "for many years" before breaking down in near tears during a media session ahead of Saturday night's race at Kansas Speedway.

The 25-year-old Wallace has struggled throughout his second full season at NASCAR's top level, his best finish coming in 17th at Martinsville. The iconic No. 43 of Richard Petty Motorsports sits 28th in the standings, a long way from being in week-to-week contention.

Wallace was talking about the challenges facing the team Friday when he said, "You try to be the best you can and sometimes it ain't damn good enough." He later admitted to experiencing "depression and everything with it," and that he has kept it hidden in part by getting behind the wheel.

At that point, Wallace said he was "on the verge of breaking down" and buried his face in his hands. 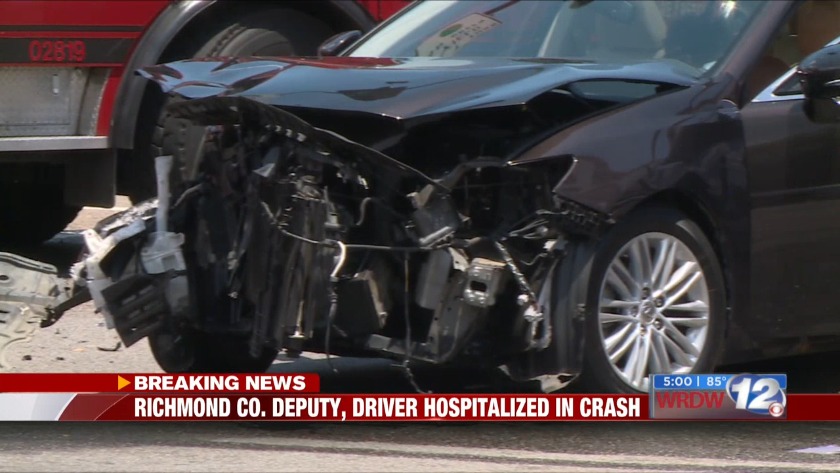