CLEMSON, S.C. (AP) -- Tevin Mack had 17 points including three 3-pointers and Clemson closed the game with a 19-6 run to defeat Colgate 81-68 on Sunday.
The Raiders (1-1) are the defending Patriot League champs who made the NCAA Tournament last season and had Clemson in a dogfight, tying it at 62-all on Rapolas Ivanauskas' three-point play with 6:26 remaining.
That's when Clemson (2-1) took over for its second straight victory in the season's first week.
Oral Roberts transfer Curran Scott hit two foul shots to put the Tigers ahead for good. Aamir Simms followed with a jam and Scott added another bucket. Simms had an inside shot and freshman Al-Amir Dawes hit a 3-pointer from the right corner for a 74-66 lead with under two minutes to play.
Colgate couldn't respond, and the Tigers gained another win after losing their season and Atlantic Coast Conference opener to Virginia Tech on Tuesday night.
Dawes had 16 points for Clemson while Simms had 12 and Chase Hunter, another freshman guard like Dawes, added 10 points. Mack, the Texas and Alabama transfer, led the Tigers with nine rebounds.
Tucker Richardson, last year's Patriot League rookie of the year, led the Raiders with 16 points. Jordan Burns and Will Rayman each had 15 points for Colgate.
Colgate won the Patriot League regular and tournament titles last season and, as a 15th seed, took Tennessee down to the wire before falling 77-70 in the opening round. Much of that group was back and did not shy away from playing the Tigers hard.
When Clemson put together a 15-2 run midway through the opening half for a nine-point lead, the Raiders answered back with seven straight. A Rayman dunk reduced the deficit to 30-28.
That's when the Tigers got going again with an 8-2 run over the final three minutes of the opening half.
BIG PICTURE
Colgate: The Raiders kept things close, digging their way back in it after falling behind by 10 points late in the second half. But they did not have enough to match up with Clemson's size inside.
Clemson: The Tigers once more started freshmen Chase Hunter and Al-Amir Dawes in their backcourt; coach Brad Brownell acknowledged the growing pains in having such young guards. The two, though, both hit for double figures and had just two turnovers in the contest.
UP NEXT
Colgate continues a three-game stretch against Power Five opponents at Syracuse on Wednesday night.
Clemson plays the fourth of five straight home games to open the season against Detroit Mercy on Nov. 17. 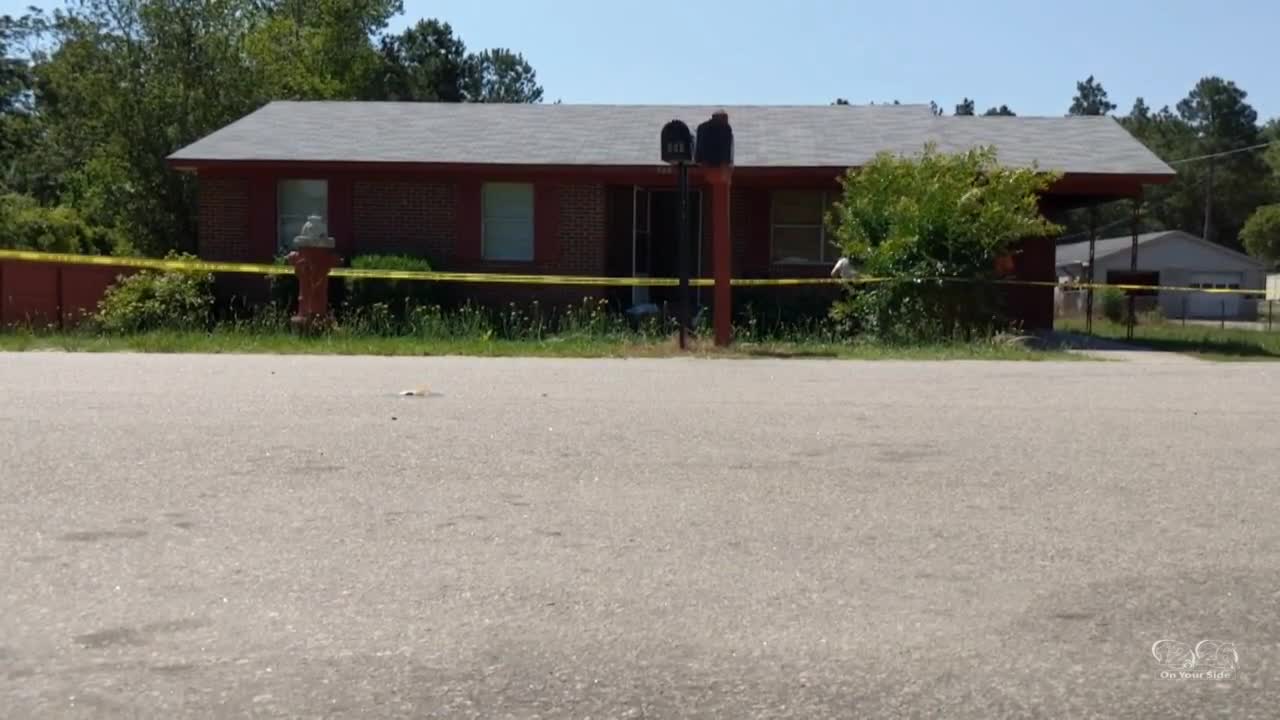 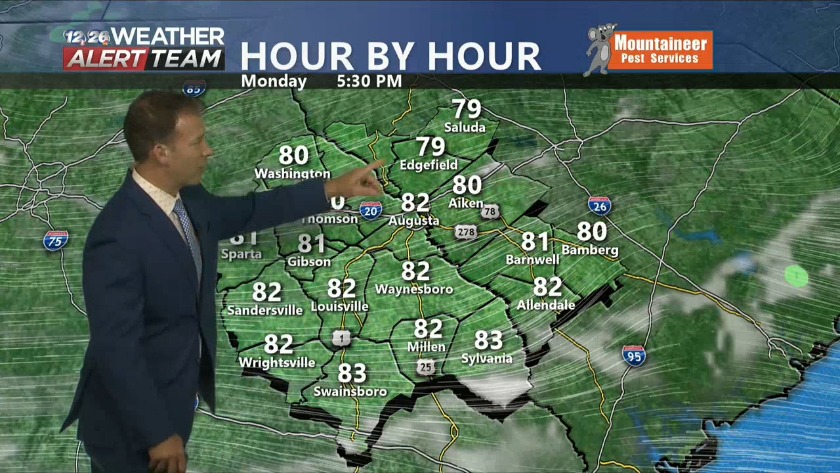