North Augusta, SC--On a night where both starters were excellent for six innings, the Hagerstown Suns (12-16) scored three runs in the 7th that proved to be the difference in snapping the GreenJackets five-game winning streak. The Suns took home a 4-2 win as the GreenJackets go to 14-12 on the year.

In a battle of two great pitchers, runs were going to be tough to come by for both teams. The GreenJackets wasted no time at all though. In the 1st inning, after Jose Layer singled to start the game, he’d come around later in the inning to score on a Francisco Tostado RBI-single. It was Tostado’s 15th RBI of 2019.

Hagerstown answered off of Rivera in the 2nd inning. With Pablo O’Connor on 2nd base, Tyler Cropley, Hagerstown’s catcher, singled to score O’Connor and made it a tie game at one. It was the first RBI of the season for Cropley as he was playing in just his 3rd game of the season for Hagerstown.

In the 3rd inning, and a man on 1st for Hagerstown, Jacob Rhinesworth belted one into left center-field and Jose Layer made a spectacular catch to save a run for the GreenJackets as he dove onto the warning track to end the inning and keep the score tied at one.
Both pitchers went six innings on the mound and allowed just one run. Rivera ended the night with three strikeouts while Cate had eight.

In the 7th inning, Hagerstown had just one hit off Tyler Schimpf in the inning, but it was a two-out triple to make it 2-1 Suns off the bat of Cody Wilson. A wild pitch and a walk with the bases loaded allowed two more runs to score in the inning as Hagerstown took a commanding 4-1 lead.

Nico Giarratano singled with two outs in the 7th to score Aaron Bond and make it a 4-2 game, but Hagerstown got the final six outs to take the series opener.

Clemson WR Ross out for the year due to spinal condition 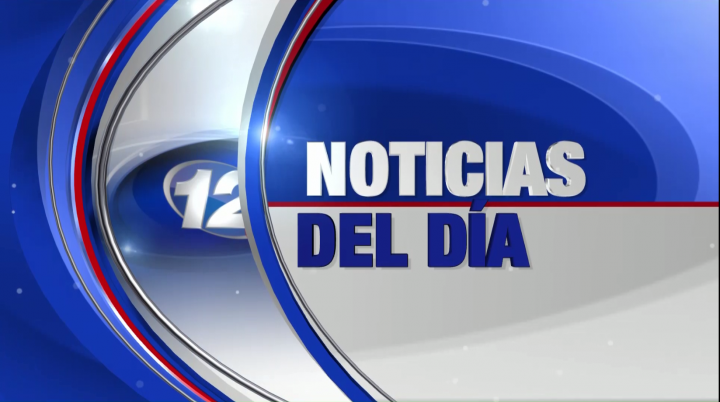 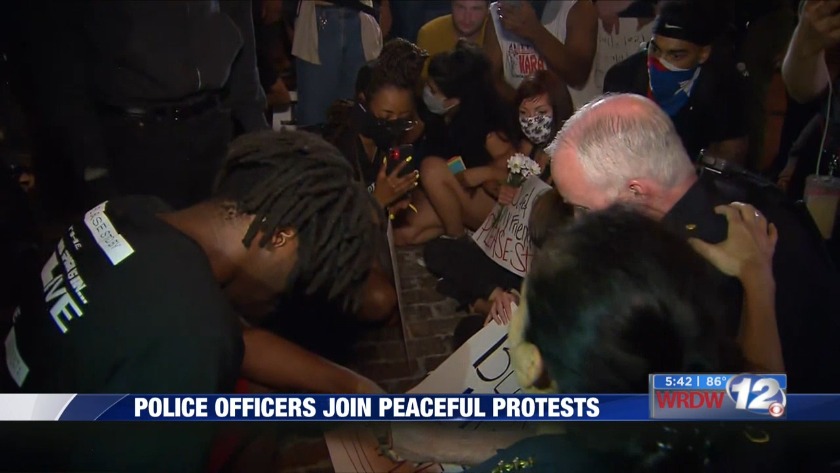 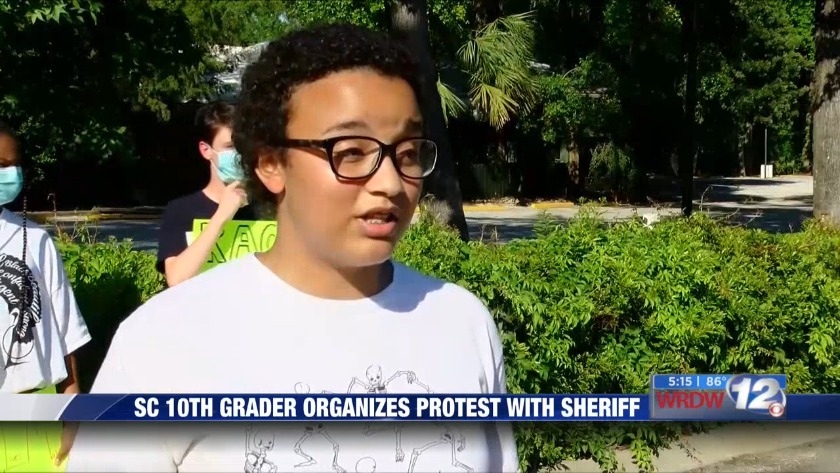 Clemson WR Ross out for the year due to spinal condition