MARTINSVILLE, Va. (AP) -- Denny Hamlin has won the pole at Martinsville Speedway, where the five-time winner will attempt to lock himself into NASCAR's championship race.

Hamlin turned a lap at 97.840 mph in his Toyota from Joe Gibbs Racing to earn the top starting spot in Sunday's playoff race. It is the opening event of the round of eight and the field will be whittled over the next three races to the four drivers who will compete for the championship.

Hamlin is making a strong push for his first career title with five wins this season, including the Daytona 500 and last week at Kansas. The Virginia driver once dominated the paper-clip shaped short track but last won at Martinsville in 2015. Hamlin was second in this race a year ago, fifth in the spring.

Chase Elliott qualified second but will forfeit that position at the start of the race as punishment for an engine change. He will drop to the back of the field, but his strong qualifying effort still gave him a very good pit stall that should ease his Chevrolet's battle from the back.

Martin Truex Jr., Hamlin's teammate at Joe Gibbs Racing, qualified third and was followed by four Ford drivers, with Ryan Blaney at sixth the highest of the title contenders. 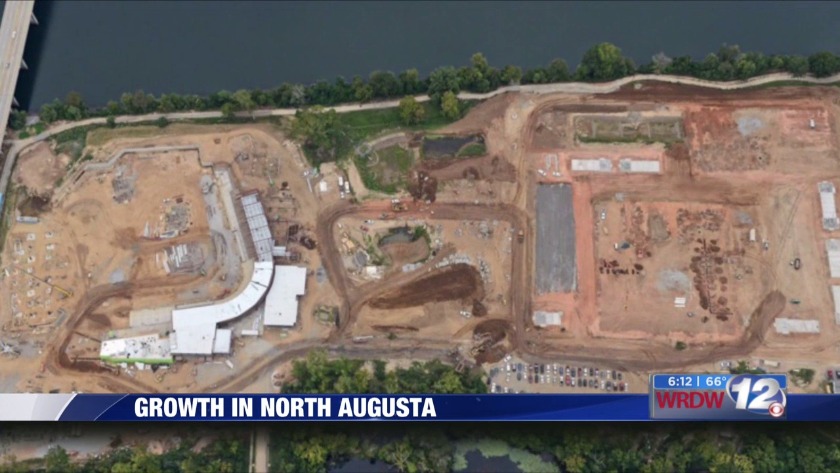 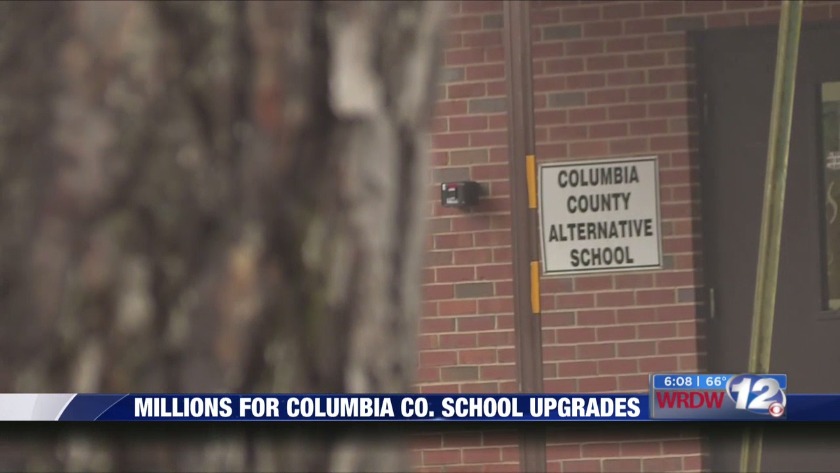 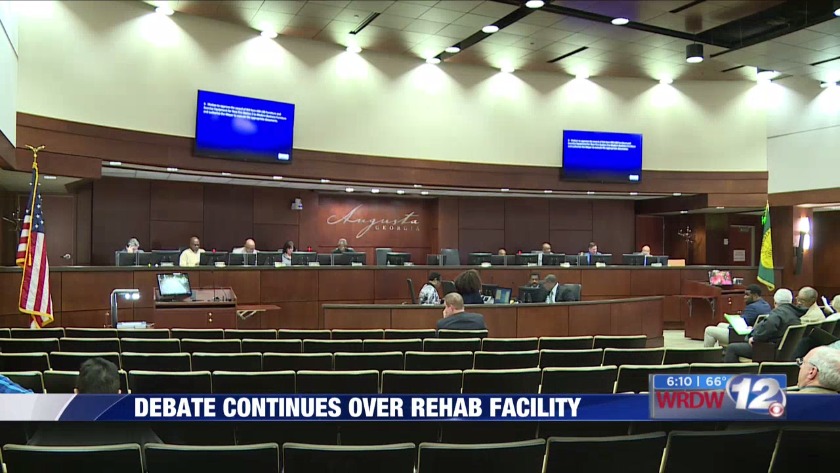