Augusta, GA--It's been an historic year for Cross Creek's basketball team. First time ever the boys have made it to the third round of states. First time they've notched over 20 wins. First time ever winning a region title. They're not wanting to settle for just that.

It's elite eight time for the Razorbacks as they travel to Lafayette for the next round. Playing in a tough region and in the area for that matter, Lawrence Kelly took over and had a three year plan. The end goal was to hang one particular banner in the gym. Now, they are as close as they've ever been.

"three years ago we set out on this goal, trying to be state champions. That's what our goal was. Like I said, the guys have come to answer that goal. Every year we have gotten better. I think the first year, we were 12 and 12, the next year, 14 and 16 and of course we're currently 23 and 6" said Lawrence Kelly

"Last year we didn't compete as we did. In practice we compete really hard and we always think it's a game every time we play" said Corey Trotter

While Kobe Stewart leads the way offensively, this is a pretty balanced team. While opponents may focus on Stewart, the rest will step up and deliver as well. 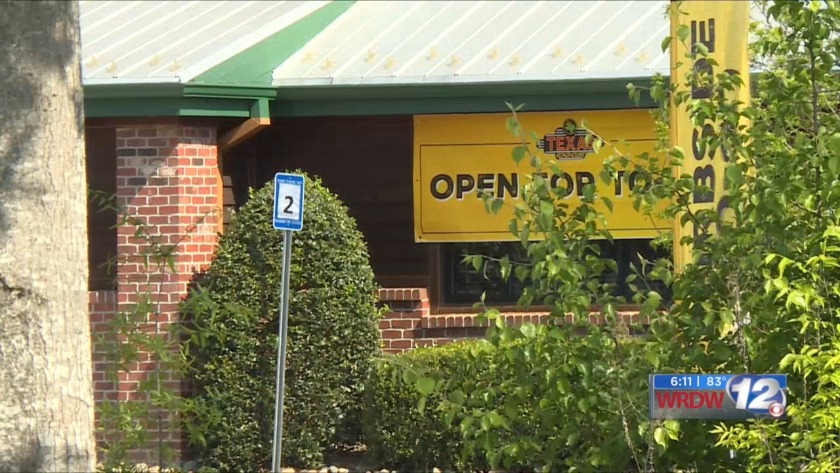