SOUTH BEND, Ind. (AP) -- Ian Book ran 7 yards for a touchdown with 29 seconds left in the fourth quarter to cap an 18-play, 87-yard drive and No. 16 Notre Dame pulled out a 21-20 victory against Virginia Tech on Saturday.
The Fighting Irish (6-2) had committed three turnovers deep in Virginia Tech territory, including a fumble at the goal line that Divine Deablo returned for a 98-yard touchdown to tie the game at 14 with 9 seconds left in the first half. The Hokies (5-3) added a couple of field goals in the second half and the Irish missed one, leaving Notre Dame trailing by six with 3:19 remaining and the ball at its 13.
Book led a methodical drive, converting two fourth downs, including a fourth-and-10 from the Tech 33 for 26 yards to Chase Claypool that gave the Irish first-and-goal from the 7. After two incomplete passes, Notre Dame caught Virginia Tech in a blitz. Book ran away from it and darted into the end zone. Jonathan Doerer booted through the PAT for the lead, Kyle Hamilton picked off a long pass by Quincy Patterson around midfield to end the Hokies' final possession and the Irish averted a two-game losing streak.
Book passed for 341 yards and two touchdown.
Patterson got the start for Virginia Tech at quarterback in place of Hendon Hooker, who had started the three previous victories but suffered a knee injury in Virginia Tech's 43-41 six-overtime victory over North Carolina two Saturdays ago.
Patterson ran for 77 yards on 19 carries and completed 9 of 28 passes for 139 yards and an 8-yard touchdown to Damon Hazelton in the second quarter.
THE TAKEAWAY
Virginia Tech: The Hokies had six three-and-outs offensively in the first 30 minutes as Patterson struggled to find a rhythm. But Bud Foster's defense hurried Book enough to keep things close with five three-and-outs of their own in the first half.
Notre Dame: The Irish did everything they could to keep the 17-point underdogs a chance to win, including a punt catch interference penalty on Bo Bauer that gave the Hokies a short field at the Irish 45 and led to the first Tech touchdown. The Irish also managed just 58 yards on 20 rushing attempts in the first half.
POLL IMPLICATIONS
Notre Dame fell from No. 8 to No. 16 following their 45-14 loss at Michigan. This sloppy performance probably won't do much to help the Irish regain that ground.
UP NEXT
Virginia Tech: Returns home to face Wake Forest.
Notre Dame: The Irish play Duke next Saturday night. 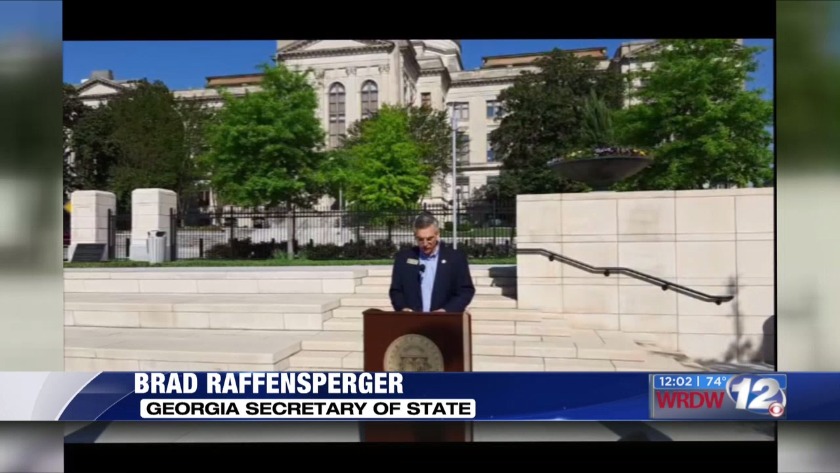 Video: Learn about Georgia primary voting in May 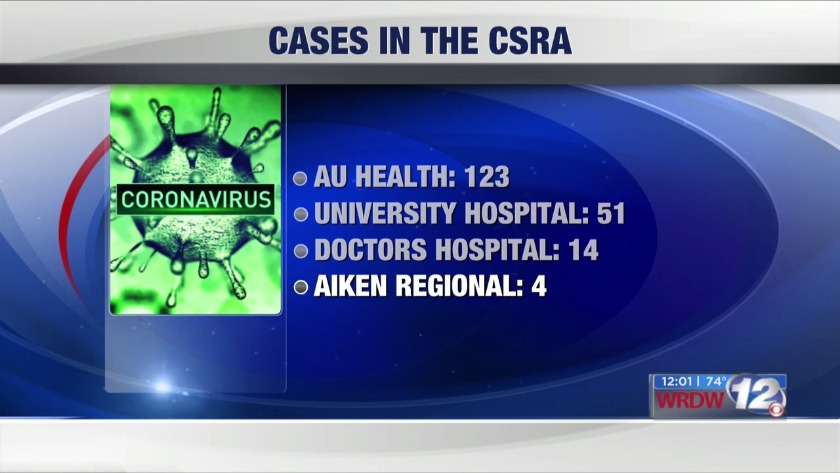 Video: Here's a snapshot of COVID-19 cases in the CSRA 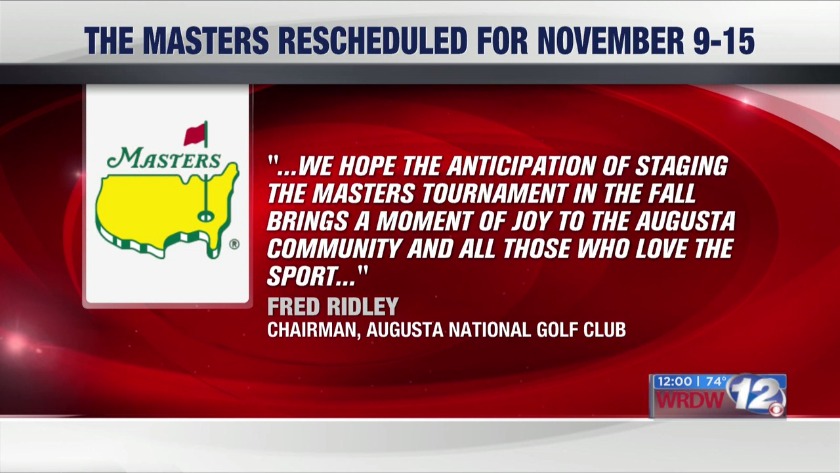 Video: The Masters is coming in November

Video: Learn about Georgia primary voting in May

Video: Here's a snapshot of COVID-19 cases in the CSRA

Video: The Masters is coming in November