Augusta improves on the course, but not on the scoreboard

STANFORD, Calif. – The Augusta University men’s golf team shaved 14 strokes from its overall team score in round two of the NCAA Stanford Regional on Tuesday afternoon at the Stanford Golf Course. Despite an improvement from day one, Augusta still remains in 13th place with one more round to go.

Host No. 12 Stanford boosted its lead from day one and leads the tournament at 15-under-par on the par-70 course. No. 2 Arizona climbed five spots and No. 26 North Carolina two spots to share a tie for second place at 5-under-par. Georgia Southern sits fourth (-4) and Ole Miss fifth (-5) for the top teams in the 13-team field.

After shooting 22-over on Monday, the Jaguars turned in an 8-over 288. Freshman Viktor Lindgren shot his second-straight 72 (+2) of the tournament and leads AU in a tie for 46th (+4). Jags junior Gustav Andersson gave Augusta a 1-under 69 in round two, the lowest round for the team so far, with three birdies on the back nine and one on the front. He is tied for 52nd overall at 5-over-par. 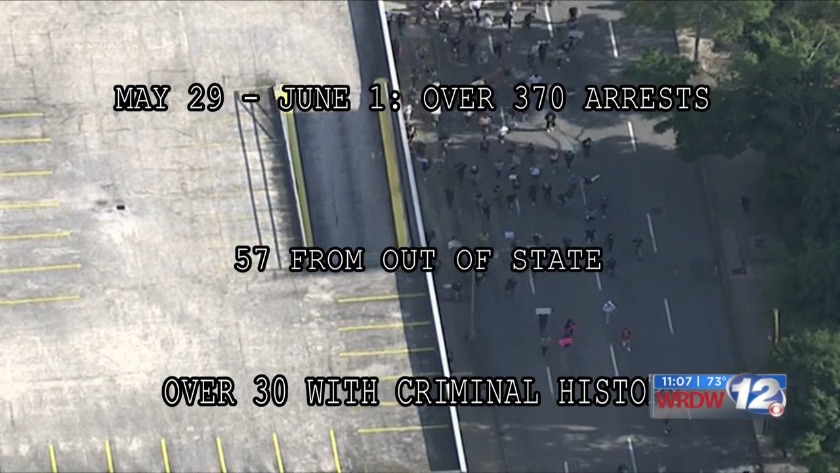 Video: More information about arrests in Atlanta from protests

Video: More information about arrests in Atlanta from protests