Astros owner Jim Crane and new manager Dusty Baker also spoke at a news conference Thursday at the team’s spring training facility. Altuve says there was a full team meeting Wednesday to discuss the matter. Commissioner Rob Manfred disciplined the Astros after he found the team broke rules by using electronics to steal signs during its run to the 2017 World Series championship and again in the 2018 season. 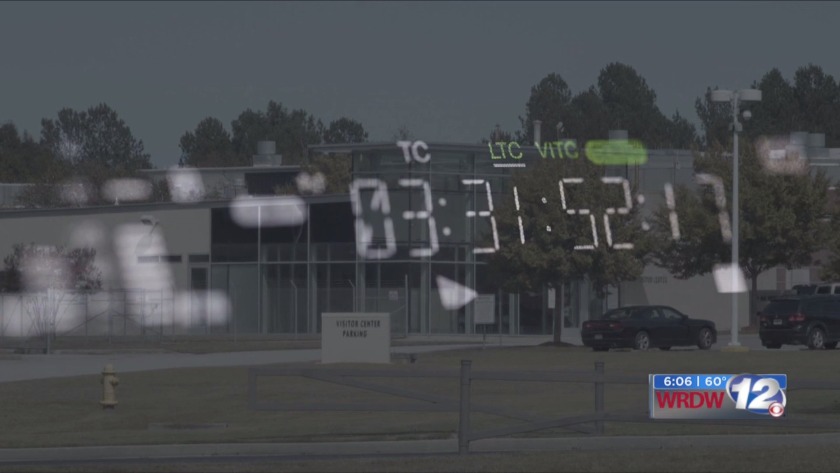