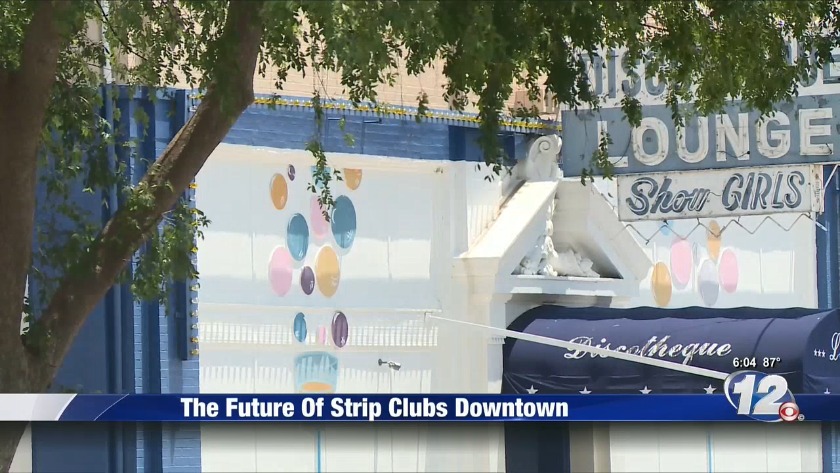 The Future Of Strip Clubs Downtown 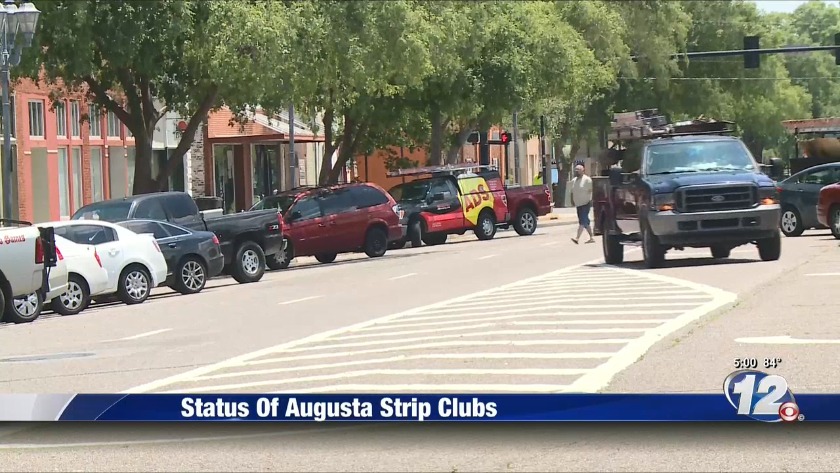 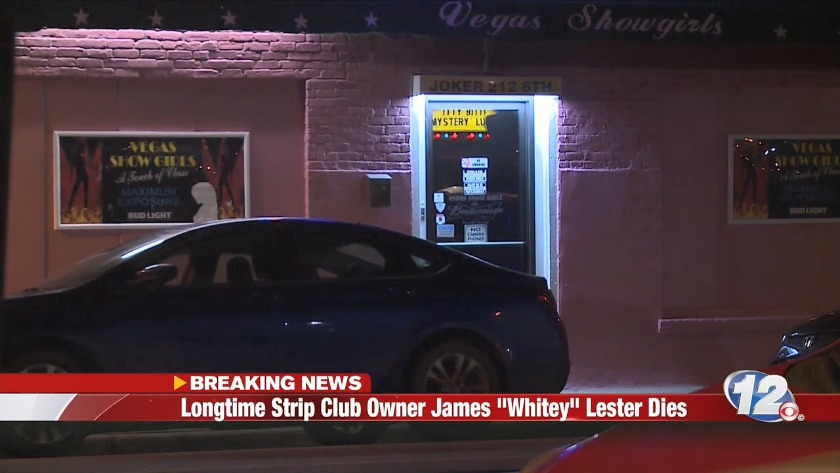 According to Augusta-Richmond County commissioners, Lester's clubs will stay put while his will is probated or until his license runs out, which is Dec. 31, 2019.

Commissioners have worked in recent months to close the clubs once Lester passed away and get them to move to an industrial district outside of downtown.

The commission voted in February to not allow transfer of permits to Lester's family upon his death.

"We decided after conversation that we would agree that there would be no strip clubs in the downtown Augusta area," Commissioner Sean Frantom said.

"A lot of major economic development is looking at coming downtown, and I think when we capitalize on all our properties downtown in a way that we haven't been able to in the past, it really just opens up the door for a better quality of life," Aitken said.

Aitken says he's sold a couple properties near Discotheque. Most are still empty, but that should soon change.

"I've sold some stuff across the street within the last year over there, waiting for some of this stuff to kind of clear up, and now that what's happened, I think we'll start to see plans on the board," Aitken said.

While many don't want the clubs downtown because of growth, commissioners say they don't have to completely leave Augusta.

"We're becoming a travel destination city," Frantom said. "People enjoy those. Major cities have them, so it's one of those things that not everybody agrees with them or morally likes them but they are entertainment things."