Two apprehended on charges in brutal nightclub beating at The Scene 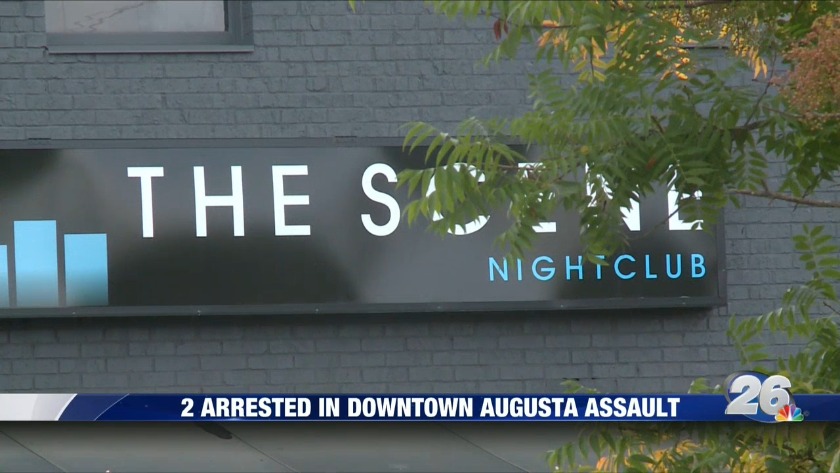 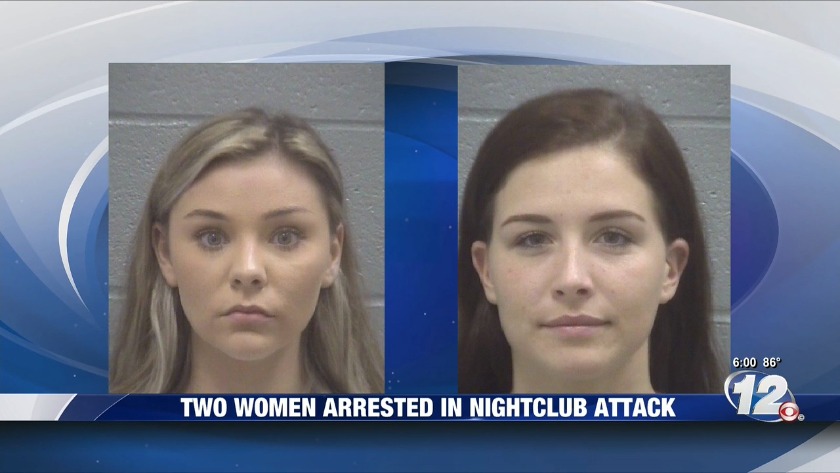 Hollie Carter and Jordie Holt have been arrested, according to the Columbia County Sheriff's Office, and charged with aggravated battery in connection with the Aug. 3 incident at The Scene. (Source: Richmond County)

AUGUSTA, GA (WRDW/WAGT) -- Two Augusta women said to be involved in the beating of a 24-year-old woman at a nightclub are behind bars.

Hollie Carter and Jordie Holt, both 21-years-old, were arrested Tuesday afternoon, according to the Columbia County Sheriff's Office, and charged with aggravated battery in connection with the Aug. 3 incident at The Scene.

According to investigators, the pair were involved in the incident that left Brittany Stevens injured so badly that she could lose her sight in one eye.

Stevens says two girls approached her several times yelling at her about an ex-boyfriend while she was waiting for her Uber.

They started to get aggressive, so she went across the street, through an alley to get away, but then she realized there was a wall.

But the suspects and a witness told deputies that Stevens jumped over a handrail and pulled down one of the suspect's shirts.

An employee of IBEW, a business right across the street from the club, says surveillance footage captured the moments leading up to the fight, and showed a person taking cell phone video of the altercation. The Richmond County Sheriff's Office is currently investigating that surveillance footage.

Investigators are also seeking to identify a male wanted in connection with the incident.

Witnesses described the male suspect differently to deputies. The Richmond County Sheriff's Office said Tuesday evening that they could not release any more information about the male suspect.

News 12 asked to review the surveillance footage, but the sheriff's office declined. They say it will not be released until after the trial.

Steven's mother is offering a $2,000 reward for any video or information that leads to the male suspect's arrest.

A man, who doesn't even know the family, is offering an additional $1,000. He told News 12 it's a sad situation, and he wanted to help out a family in need. He wants justice to be served.

News 12 is waiting on indictments from the Richmond County Clerk's Office. We'll update this story once we receive that information.