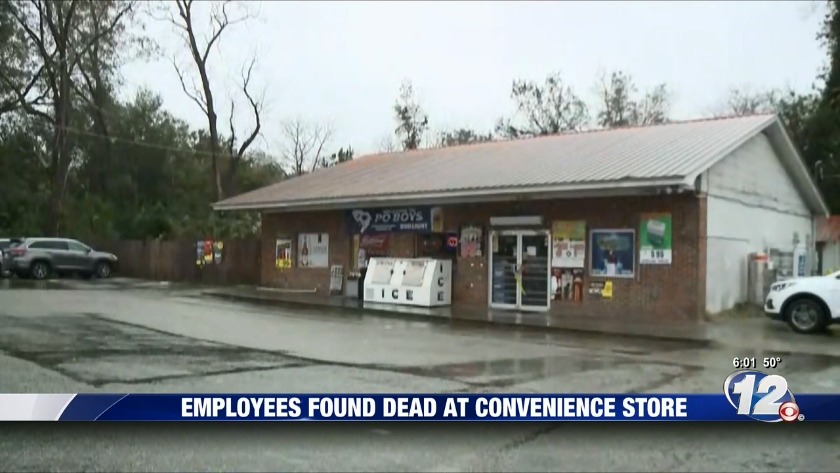 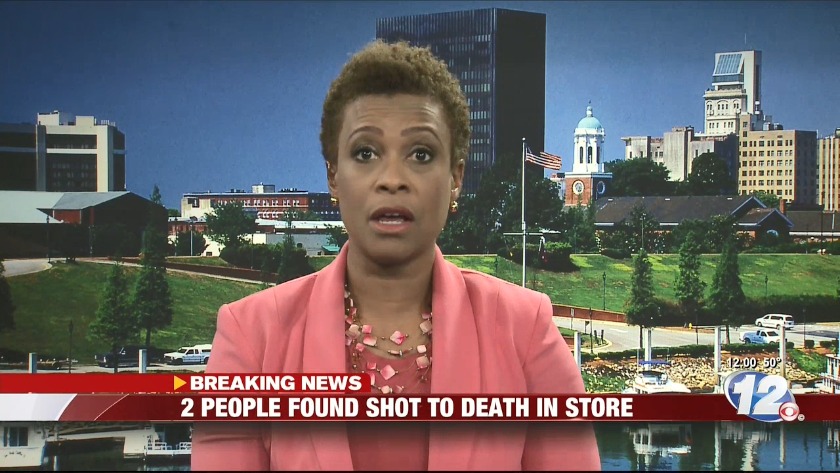 Coroner Billy Duncan says the two employees were shot to death at the Po Boys on Heritage Highway at around 10:40 p.m.

The identities of the two employees have not yet been made available.

But the sound of gunfire is not new to people in the community, many of them said to us.

Joseph Broxton says he was asleep when he heard three gunshots. He saw police lights across the street and wanted to find out what was going on.

"So I put on my clothes and ran across the street and the police had it barricaded off," Broxton said. "She said the store was closed and there had been a robbery."

Ella Breland makes sure her door is locked at 11 p.m. When she checked Thursday night, the police lights caught her eye.

Breland says she's lived in the area for 19 years and says this is not the first time there's been an incident at the store.

"I remember they were robbed maybe once or twice, but no incident like this," Breland said.

The case, meanwhile, is currently being investigated by SLED.

Shots fired into home on Holley Street in Wagener

21-year-old dead, found with a gunshot wound in a car wreck

Shots fired into home on Holley Street in Wagener

21-year-old dead, found with a gunshot wound in a car wreck