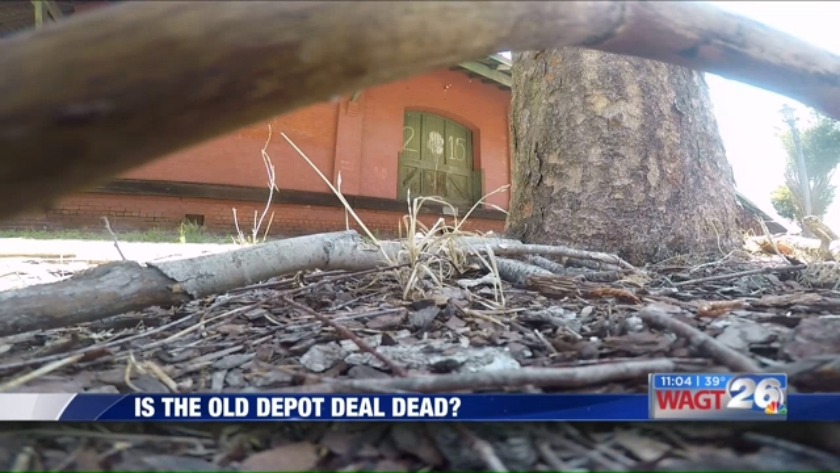 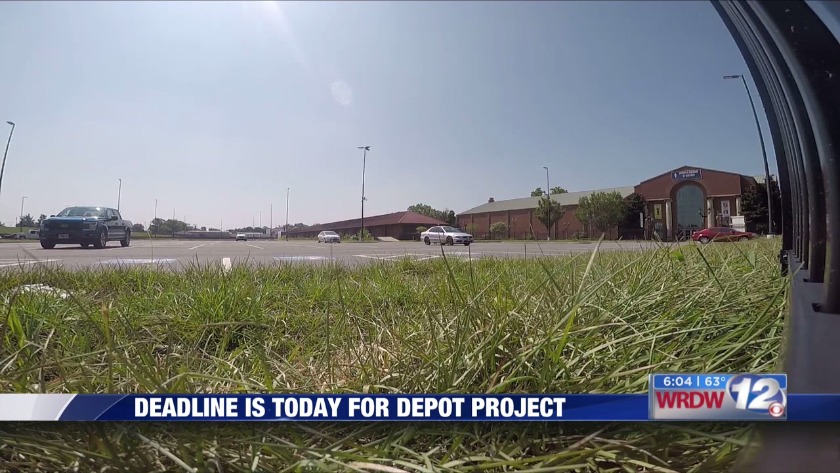 AUGUSTA, GA (WRDW/WAGT) -- A development deal that saw a considerable amount of questions is likely dead.

The Depot Project, which was supposed to be one of the biggest developments in Augusta, is not likely to move forward after the lapse of a critical deadline.

Augusta Commissioners voted to iron out details and come up with a parking plan for Unisys, the company next door to the site, by Jan. 28.

“As far as I’m concerned there is no path forward,” District 8 Commissioner Brandon Garrett said. Garrett says there are legal routes the city and Bloc Global must take in order to dissolve the contract. Adding, Bloc Global told Augusta Officials they would terminate the contract Jan. 29th.

The city first signed off on the $94 million concept back in November 2017. Leaders had been eyeing redevelopment years prior. But for the last three years, it’s been mixed feedback on the mixed-use development project.

“The depot property was probably a good project,” District 9 Commissioner Marion Williams told us. “But we didn’t have much to go on.”

Some leaders complained throughout the years, there was not ‘enough.’ Claiming, project paperwork was not detailed or thorough enough. Adding, there was not convincing documentation that outlined the profit the city would reap.

Downtown Development Authority has maintained throughout this process that Bloc Global has turned in all its required project documents to the city during talks.

Through the perceived derailment, some commissioners did remain optimistic, foreseeing the site’s potential as it was set to be the single biggest development for Augusta.

Unisys would have loss parking spaces under the project, so the city was required to create a separate plan that would allocate hundreds of spots to the company next door. Yet, the plan did not come together in time.

Additionally, several commissioners tell News 12 details for construction and phases of funding still had not been finalized by Tuesday’s deadline.

Though the depot deal seems dead, there’s still hope for the lower end of Reynolds Street for some.

“Moving forward there is a lot of opportunity, there’s a lot of interest in that property.” Garrett continued, “So as we move forward there’s going to be some bigger and better things coming.

If the city moves on another project at the depot, Augusta is still required to develop a plan for Unisys parking no matter what. So in the meanwhile, officials are set to working on parking solutions.