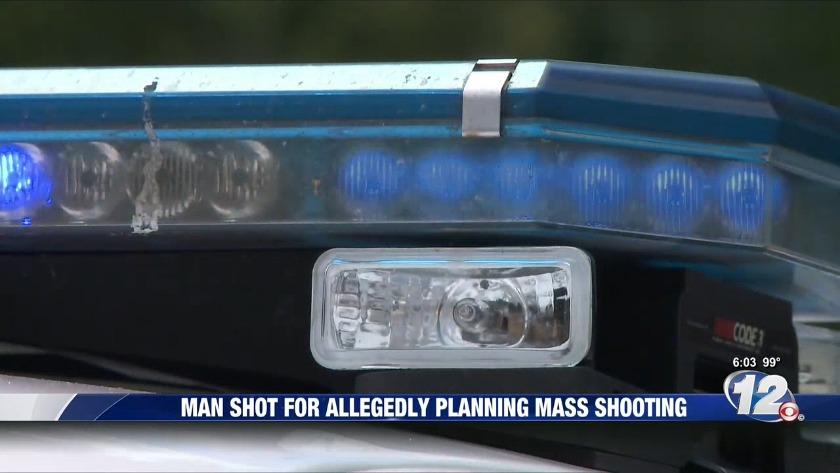 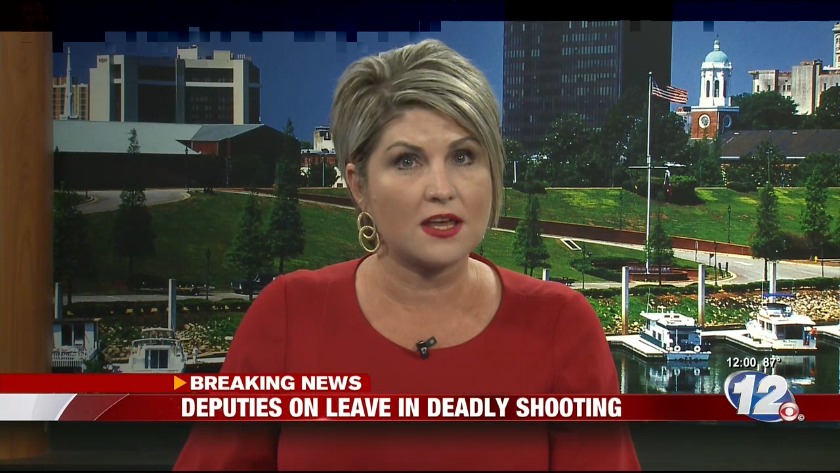 Three Deputies on Leave After Shooting

GROVETOWN, GA -- (WRDW/WAGT) -- A 61-year-old man is dead after the Columbia County Sheriff's Office says they had to open fire on him after he raised a weapon against them.

According to the Columbia County Sheriff's Office, they were called to a residence after the man, Ronald Audette, allegedly made disturbing comment claiming he had planned a mass shooting between Thursday night and Saturday.

"He continued to say good law enforcement officers would die and he did not plan on coming home," a statement from the sheriff's office said.

Deputies, according to the sheriff's office, attempted to speak with Audette over the phone, but he refused to leave his home and hung up the phone.

However, the sheriff's office said, Audette exited his home with a weapon in his hand. Deputies identified themselves and told him to drop the weapon, but Audette would not comply.

The sheriff's office says Audette continued to walk towards an open field and raised his firearm.

Audette was immediately rushed to Doctor's Hospital where he later died in surgery.

As a result of the incident, three deputies have been placed on administrative leave with pay while the incident is under investigation.

Unlike other departments in the area, Columbia County investigates their own officer-involved shootings and do not wear body cameras.

"Not everybody has body cam," Capt. Butch Askew with the sheriff's office said. "That's not always something that you have to have. I mean, we're able to go back and conduct interviews from eyewitnesses and put together a map of the scene, whatever you need to do to gather any type of evidence that we can and they can investigate it that way with no issues."

Askew said deputies at the scene rendered first aid until Audette was sent to the hospital.

Sheriffs and office candidates express concerns for change amidst protests

Sheriffs and office candidates express concerns for change amidst protests