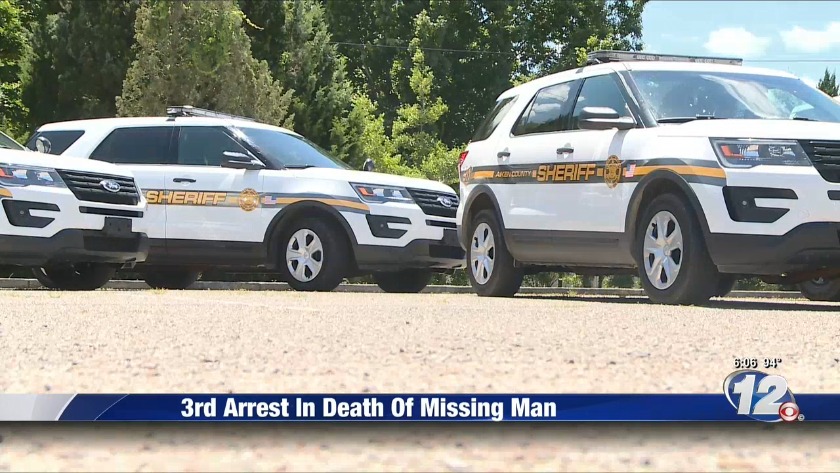 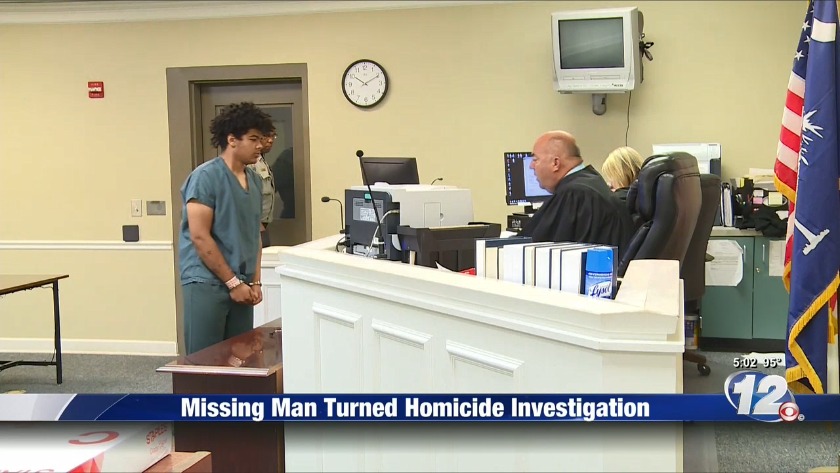 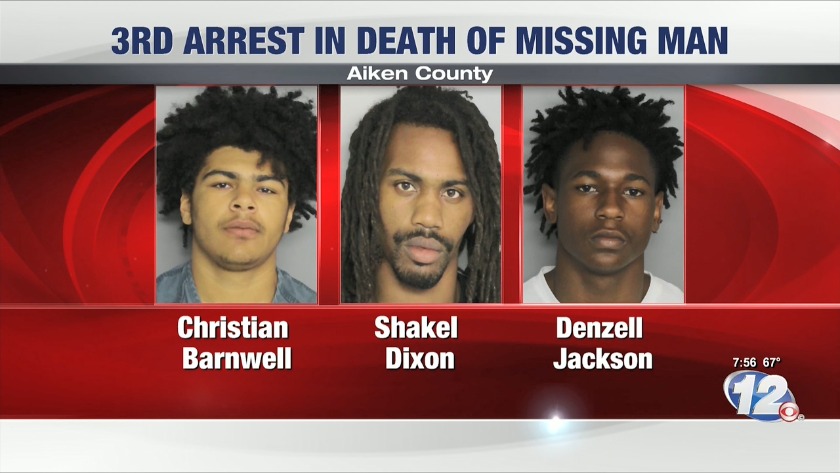 AIKEN COUNTY, S.C. (WRDW/WAGT) -- A third person has been arrested and charged in the death of a missing person.

Barnwell was granted bond Wednesday at $60,000. He will be placed under house arrest.

Investigators will not allow us to see Barnwell's arrest warrant because it has information that could hurt the investigation.

According to the Aiken County Sheriff's Office incident report, Derrick Jai Curry's mother made a statement indicating that she spoke with someone who knew her son. They told her they'd dropped hr son off near Minit Shop on Augusta Road earlier that morning.

The report then says a witness saw a Snapchat that said Curry was killed by suspects from New Ellenton, and that his body was in Langley Pond, where they ended up searching.

Arrest warrants for both men say they shot Curry in an "undisclosed location."

A body has not been found.