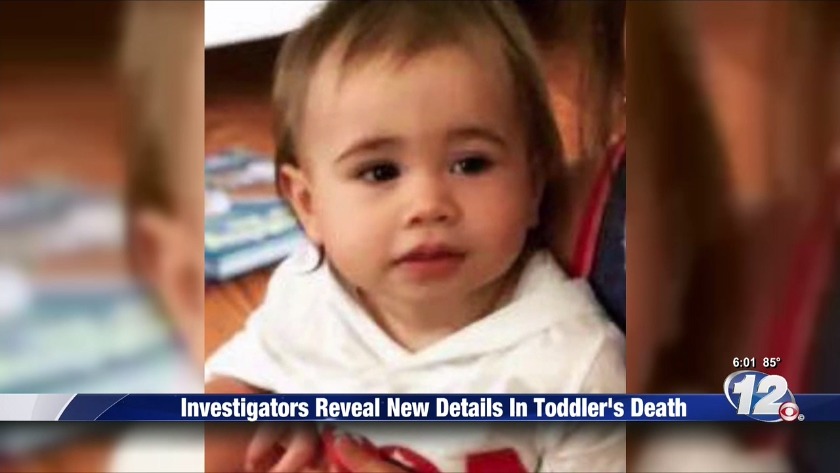 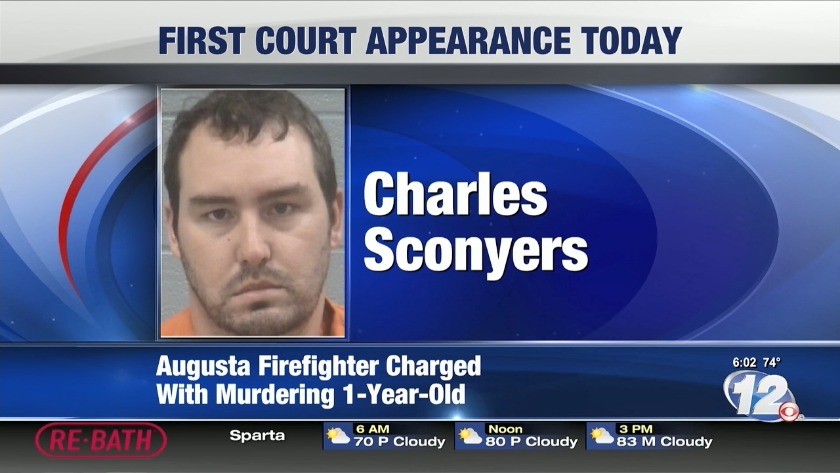 Firefighter In Court For Child's Death

Charles Sconyers has been charged with murder in the death of his girlfriend's 1-year-old child. (Source: Columbia County Sheriff's Office)

The judge mentioned bond, but none was set for the man accused of the death of the child, Lincoln Davitte. Charles Sconyers will continue to stay in jail for the crime investigators say he committed on Davitte in early May.

Investigators were at the court appearance Tuesday and talked about the day Davitte died.

Officials say Sconyers picked up Davitte from Child's World Daycare on Columbia Road around 6:15 p.m. By 6:30 p.m., authorities said, Sconyers, who was the only person present with Davitte, had called 911 to report that the child had fallen off the back porch.

By 7 p.m., Davitte was hospitalized.

Investigators met with doctors on May 3 and those doctors backed up those suspicions and said the injuries had to have been caused by blunt force trauma -- not an accident.

"When I asked what would cause this type of injury, I was told a high impact sort of trauma, like being ejected from a car wreck," Investigator Daniel Gaston said. "The injuries were on the back of the head. I was told it was either from a direct blow or a drop from a very high source."

Officials say Sconyers' story about the incident was inconsistent with Davitte's injuries. However, there was no physical evidence at the scene.

Sconyers' defense argued that he was being charged with Davitte's death merely because of his presence at the scene.

However, the judge said there was more evidence against Sconyers than what was revealed at the hearing.

Sconyers' family, who was at the hearing, continued to profess his innocence, saying that he loved Davitte and would never do what he's being accused of doing.

Davitte's family, including his father, Tyler Davitte, were also at the hearing.

An autopsy on Davitte is forthcoming.