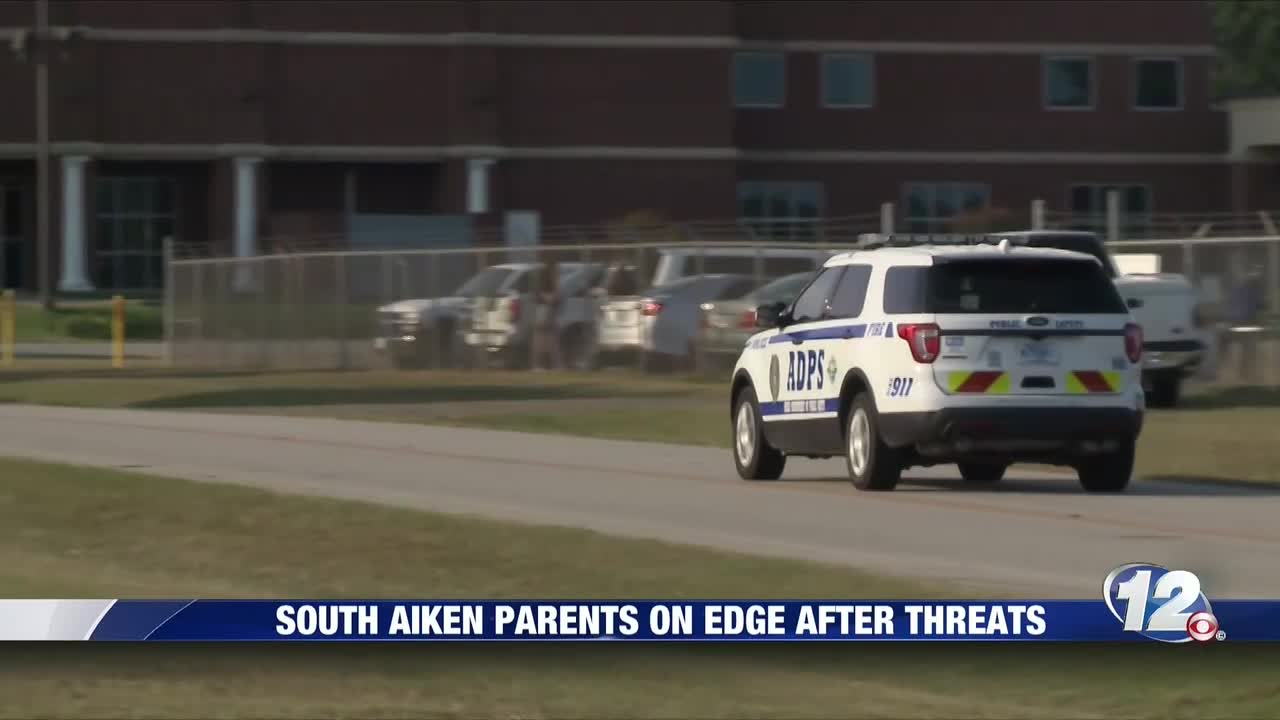 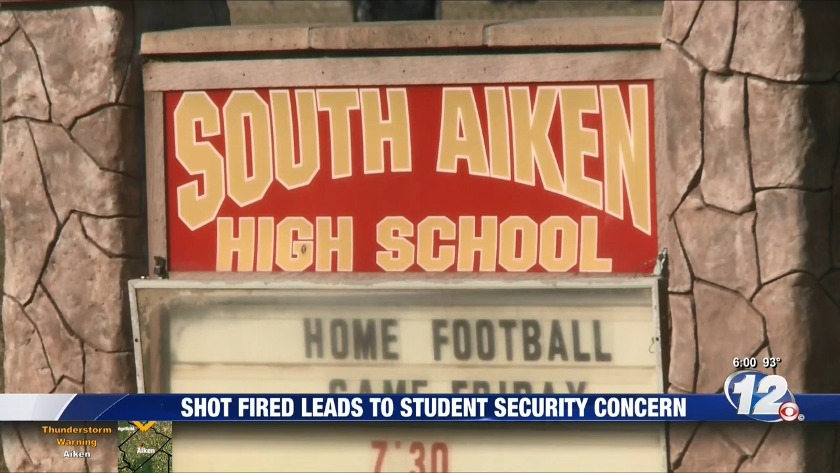 AIKEN, S.C. (WRDW/WAGT) -- Less than one week after a disturbance at South Aiken High School, parents got another phone call from the school principal.

Two teens were arrested after a shooting incident at South Aiken High School earlier this week, causing security to ramp up at the school.

The school system said in a statement to News 12 that a "warning message" on social media sparked the response on Friday afternoon.

Aiken Public Safety says it was related to the situation earlier in the week.

A robocall was sent out to parents, and a Facebook post as well on the school's social media saying the following:

"This is Sam Fuller, Principal of SAHS. We are aware of rumors on social media and are working in collaboration with our SRO and additional law enforcement to identify the source of the messages and ensure the safety of all students and staff. Please know that there is nothing more important to us than the safety of our school. Additional information will be shared as it is available."

ADPS increased patrols ahead of the home football game on Friday night.

"All the principal said was 'we heard the rumors,'" said Ed Mabbott, whose daughter attends South Aiken High. "Well, I hadn't looked at Facebook. I haven't looked at anything. What are the rumors?"

Parents News 12 spoke to say the school should've been more clear with the message.

"If you tell us what's going on, then our nerves can be calmed down," Mabbott said.

"I had to go to my 17-year-old daughter and find out about GTR or whatever that is?" Mabbott said.

The school system says it stands for "Getting to Riches." They say it's connected to the social media rumors.

But, the GTR Facebook page says they "aren't a gang but a music organization."

All this has some parents rethinking everything.

"My wife and I are even thinking about homeschooling," Mabbott said.

The following is the full statement from the Aiken County School System:

"Earlier today, school administration at South Aiken was made aware of a warning message on social media. South Aiken High School’s principal informed parents/guardians of the post and of the increased presence of law enforcement that would be on campus during afternoon dismissal and throughout the high school’s athletic events this evening.

As has been our school system’s regular athletic event security procedure for the last several years, uniformed law enforcement officers will assist with securing the campuses of our high schools during tonight’s football games and will be conducting bag checks and metal detector wanding.

As always, we appreciate the support of our parents and community in ensuring the safety of our students, parents, staff and patrons and look forward to an evening of safe and secure athletic competition."

The Aiken County School System has not said if they will increase security measures next week as well. Aiken Public Safety says they'll provide extra resources if requested.