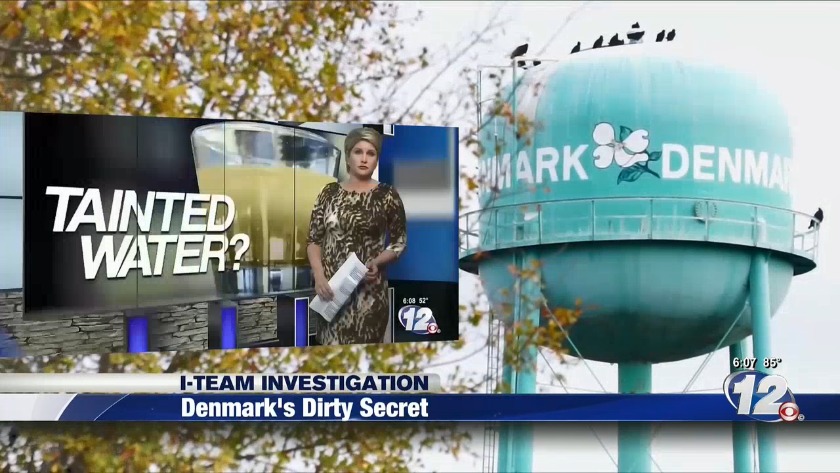 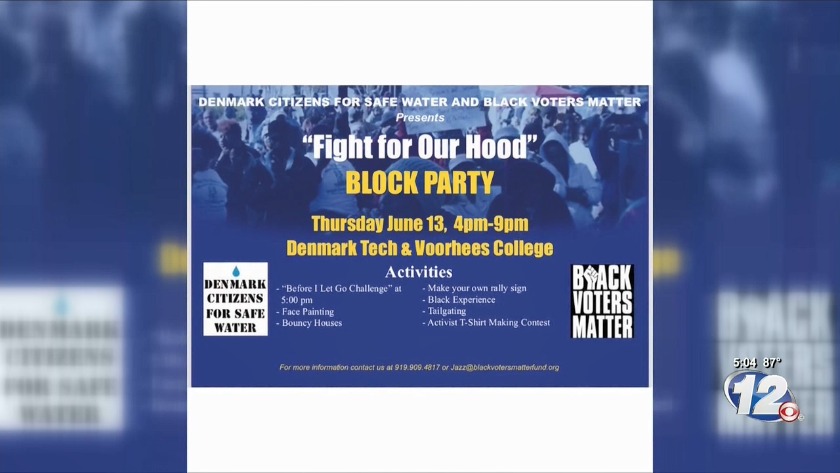 DENMARK, SC (WRDW/WAGT) – Denmark communities continue their fight for clean water as they gather Thursday night at Denmark Tech and Voorhees College after an investigation found the city was using unapproved chemicals in their water.

Our I-Team found little has changed with Denmark’s drinking water. We’ve known Eugine Smith and Pauline Brown for several years. They were the first to tell us about the town’s water crisis.

The water has even attracted the attention of Sen. Bernie Sanders who came to the small South Carolina town to see it for himself.

"He was shocked,” Smith said. “He couldn't believe what he seen."

We exposed Denmark's dirty secret last year. The city had been using a non-EPA approved chemical in the drinking water for the past decade.

After hearing Brown's story, Sanders started The Paula Brown Project, which his campaign says will "focus on solving the Denmark water crisis and situations like it impacting communities across America once and for all."

The national spotlight may be shining a light on Denmark, but so far, little action has been seen.

The state once again found more problems with the town's drinking water.

DHEC determined the city was not maintaining its storage tanks, nor was it checking for contamination at cross connections and the city had yet to fix the previous problems the state had identified with the water system.

Brown and Smith believe the right people are listening to them. But they still have a long way to go to create a permanent change.