Reports: 3/4th of 200 Richmond Co. school buses have some kind of problem 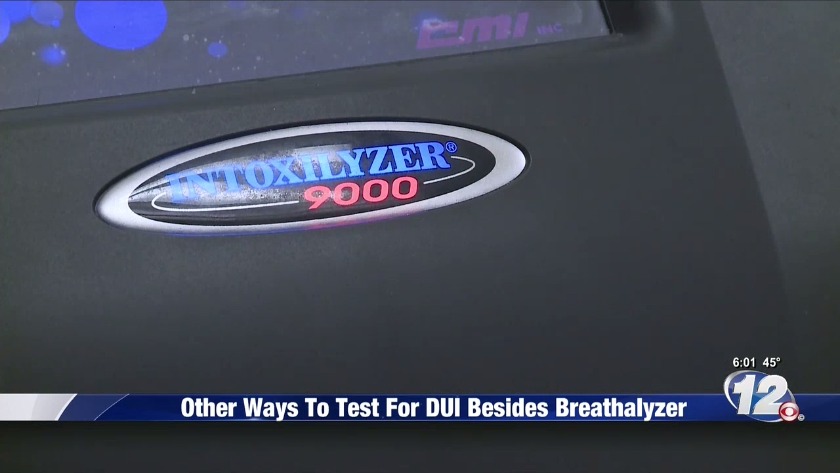 AUGUSTA, Ga. (WRDW/WAGT) -- Inspection reports on more than 200 Richmond County school buses show at least three-quarters of them have some kind of problem.

So, what's the biggest factor in all these bus issues? Age. But every time there's an inspection, Richmond County Board of Education inspectors don't always look at the same buses.

That's led to bus drivers with the Transport Workers Union to band together for a town hall meeting for what they call "Augusta's School Buses in Crisis."

"Drivers are scared more than ever before," bus driver Yolanda T. Brown said.

That concern is echoed across the county.

"I get up, I say a prayer every morning before I even leave transportation," Union VP Gregory Johnson said.

You may remember the video of one Richmond County bus catching on fire last year in November. The fire investigation report on that bus said the bus had the starter replaced earlier that year.

"If we're going to put our buses into the shop, we expect them to come back with what they say they're going to fix," Brown said.

Investigators then found a large cable loose and laying on the ground. It was supposed to be attached to the starter. Investigators ruled this case a maintenance issue.

Same goes for the other bus fire that happened that week. Investigators say the dipstick near the motor was not secure.

County and state inspectors looked at 34 buses and found seven serious defects in the same month as that fire. From fuel leaks to turn signals not working to a rear brake chamber leaking air on one of the buses.

"If that air brake is not working, your bus is not stopping," Brown said.

The most recent inspection report says all the major defects were repaired.

A spokesperson for the Richmond County School System says maintenance is to blame, they've reviewed their bus maintenance procedures and the mechanics have been retrained.