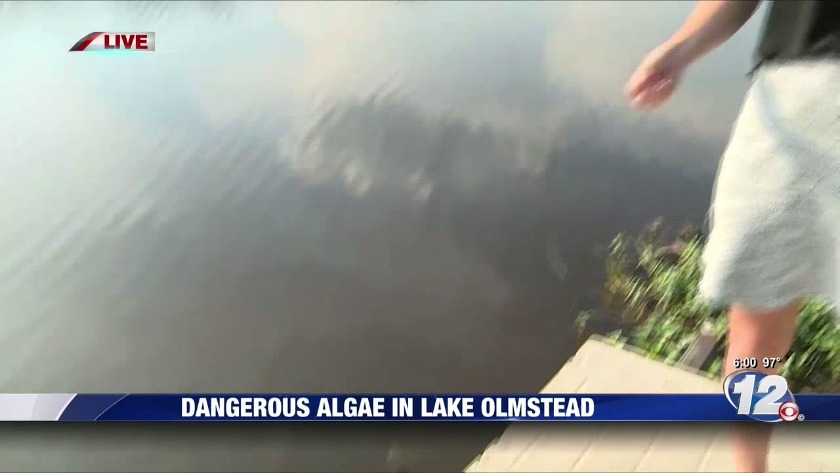 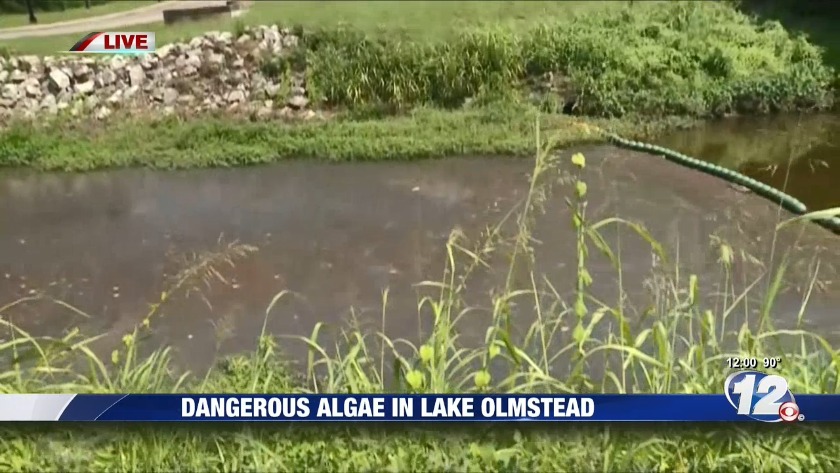 AUGUSTA, Ga. (WRDW/WAGT) -- The results are in, and algae tested by Augusta University scientists Tuesday morning is now confirmed to be the type deadly to animals and humans.

News 12 reported Monday that officials were testing Lake Olmstead for a dangerous algae that could be toxic.

Results explained to News 12 Tuesday say there were multiple types of algae found at Lake Olmstead, including some potentially toxic blue-green algae.

While one type can cause skin irritation and breathing issues for pets and people, another could be deadly. The details are unclear at this time, but people may want to steer clear of the lake.

[EXTRA: What to do if your dog is exposed to blue-green algae from the American Kennel Club.]

People like Jordyn Outlaw, who spent the day near Lake Olmstead, are definitely working to be more cautious.

"I'm going home to take a shower right now because that is disgusting," Outlaw said. "I don't want it on me."

The CDC says the bacteria is dangerous if you drink the water, get it on your skin, or even inhale toxins from it. Nausea, vomiting, and skin blisters are just a few symptoms.

And, of course, not to mention your pets are in harm's way of it.

"If you let your pets drink out of this in large quantities, it could harm them," said Tonya Bonitatibus of the Savannah Riverkeeper group.

The U.S. Army Corps of Engineers says they are not testing Clarks Hill for the bacteria, and DHEC says they have no reports of it in any bodies of water.

So far it's only been found in Lake Olmstead, but the Savannah Riverkeeper says it could move down to the canal if it continues to grow, so they're trying to find the source.

"Beginning to look and track down a source really is our focus because if you can stop the fertilizer or the source of nutrients from getting into the water body, then it will make it so the bacteria can't bloom," Bonitatibus said.

She says it could be around for a while.

"I think you'll probably see it grow over the next couple of days, hopefully it will die off it definitely will when the weather starts cooling off." Bonitatibus said.