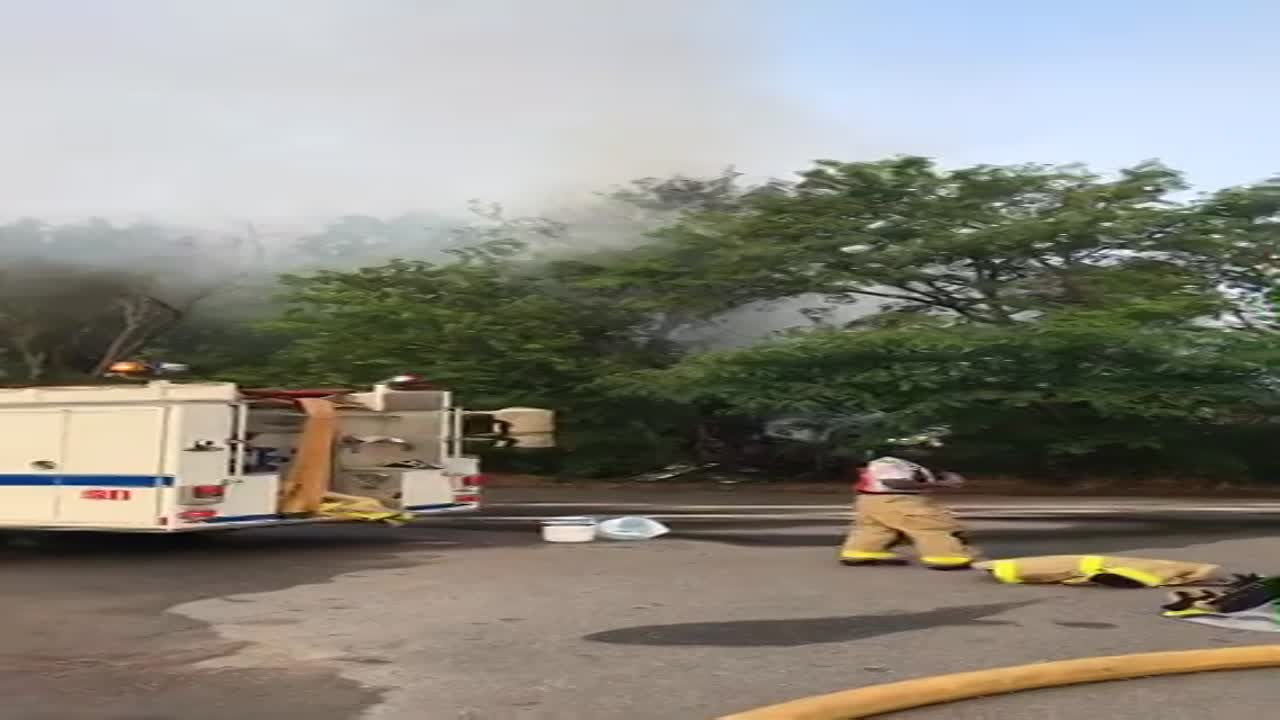 See our coverage from the scene of Aiken structure fire 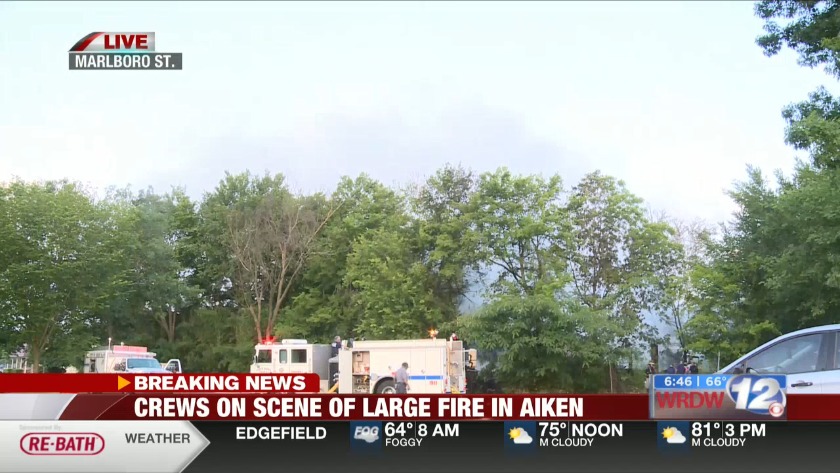 This is where a large vacant building burned in Aiken

The fire was reported at 4:57 a.m. at 111 Marlboro St. Southeast, and the building was fully involved in flames when crews got there.

Crews at the scene battled the flames and reported that the back part of the building had collapsed by 5:25 a.m.

Firefighters were still at the scene at 6:45 a.m. dealing with a few hot spots. Workers were using large equipment to knock down walls and make it safer for firefighters.

No injuries were reported, and officials were still investigating the cause of the fire in the sparsely developed commercial and light industrial area near railroad tracks.