One man dead after an ATV accident in Jackson 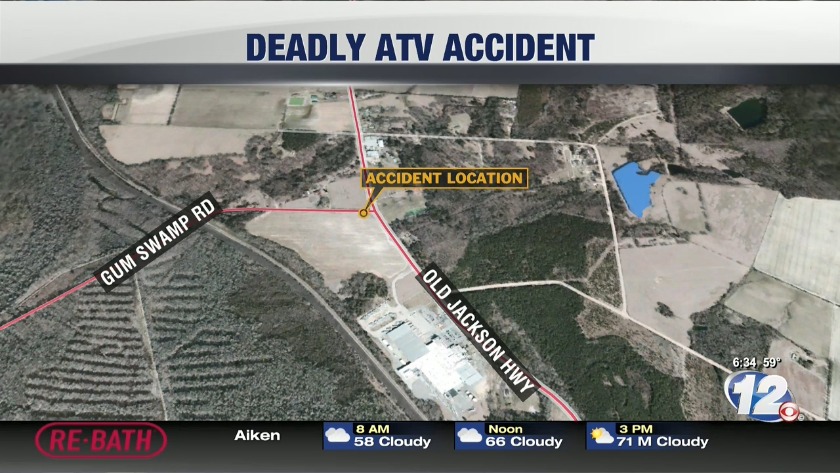 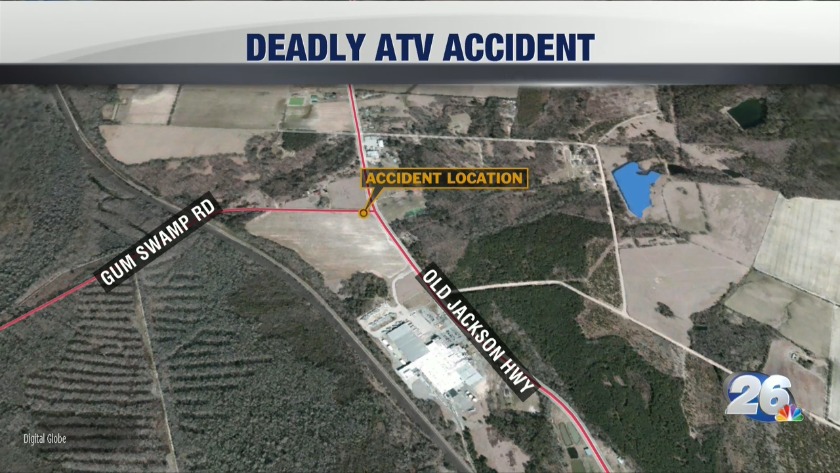 Officials say Grayson was not restrained on the Polaris ATV that he was driving at the time. The ATV did have a passenger seat.

Grayson was reportedly going north on Gum Swamp Road when he lost control of the vehicle. It overturned, and he and the passenger were ejected.

Grayson died of traumatic injuries and his passenger was taken to the hospital. That passenger is in critical condition according to officials.