Man, 21, arrested for sexual exploitation of children after GBI raid at home near three schools 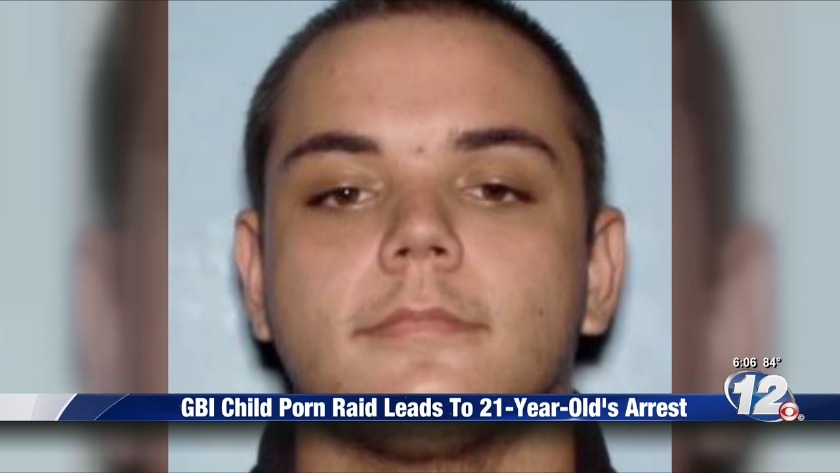 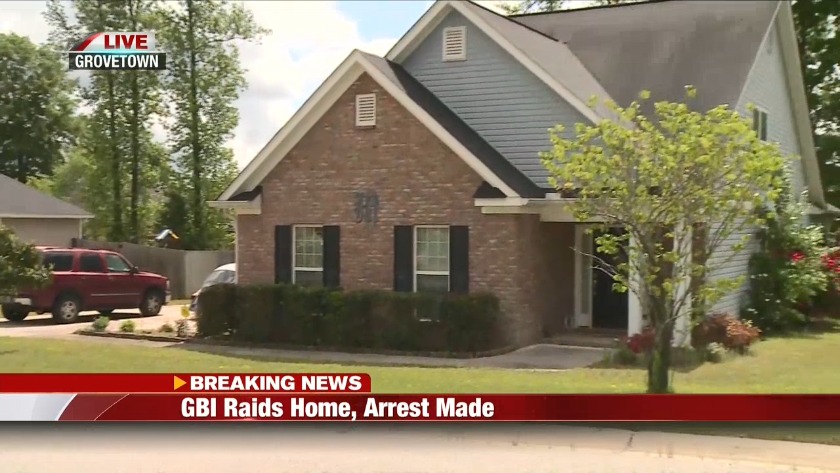 It happened on Crown Heights Way in Grovetown, off of William Few Parkway, right across from Columbia Middle School.

They've been investigating this since December and 21-year-old John Malone was arrested at his home this morning. Investigators say he's charged with 10 counts of sexual exploitation.

Wendy Martinez lives in the same neighborhood as Malone and she says its concerning.

“Having many children around I mean many of us are military either active duty or retirees and we have children, grandchildren, so that is awful," said Martinez.

Agents with the GBI Child Exploitation and Computer Crimes Unit say they started investigating Malone after they got a tip from the National Center for Missing and Exploited Children. Those living in Chamblin Ridge say they had no clue anything like this was even going on.

“In our neighborhood, we interact, pretty much neighbors across the street know each other and we can kinda get a beat on anything that's different so for it to be down the street from us and not knowing that was a shock to us," said Steven Butler, who lives in Chamblin Ridge.

Investigators say Malone had a number of inappropriate images of children. It’s not what any of these neighbors want to hear but they're relieved Malone is behind bars.

“I'm very much excited because my grandson the youngest one has become more active, he rides his bike and you know we can't watch him every minute so just to know something like that has been removed from the community is special to me," said Butler.

We are still waiting to get the arrest warrants from investigators and those may be able to tell us a little more about Malone's charges for sexual exploitation.

Orangeburg County to review response to cookout shooting that killed 3

WATCH LIVE: Authorities move in to break up violent protests in Minneapolis

Orangeburg County to review response to cookout shooting that killed 3

WATCH LIVE: Authorities move in to break up violent protests in Minneapolis