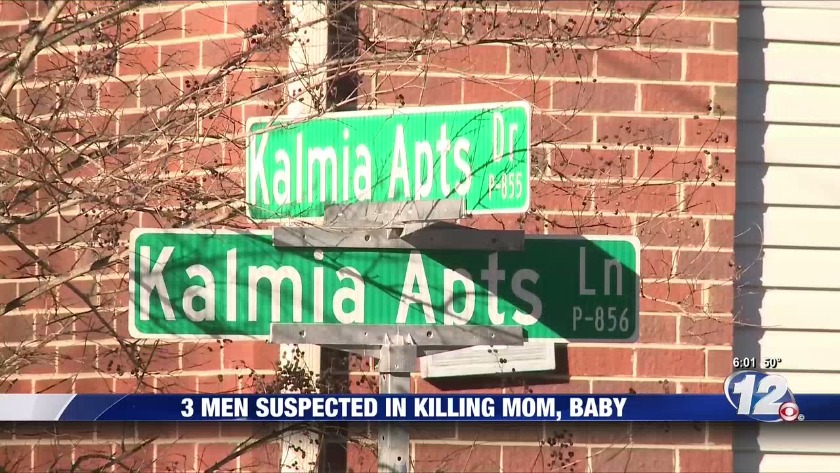 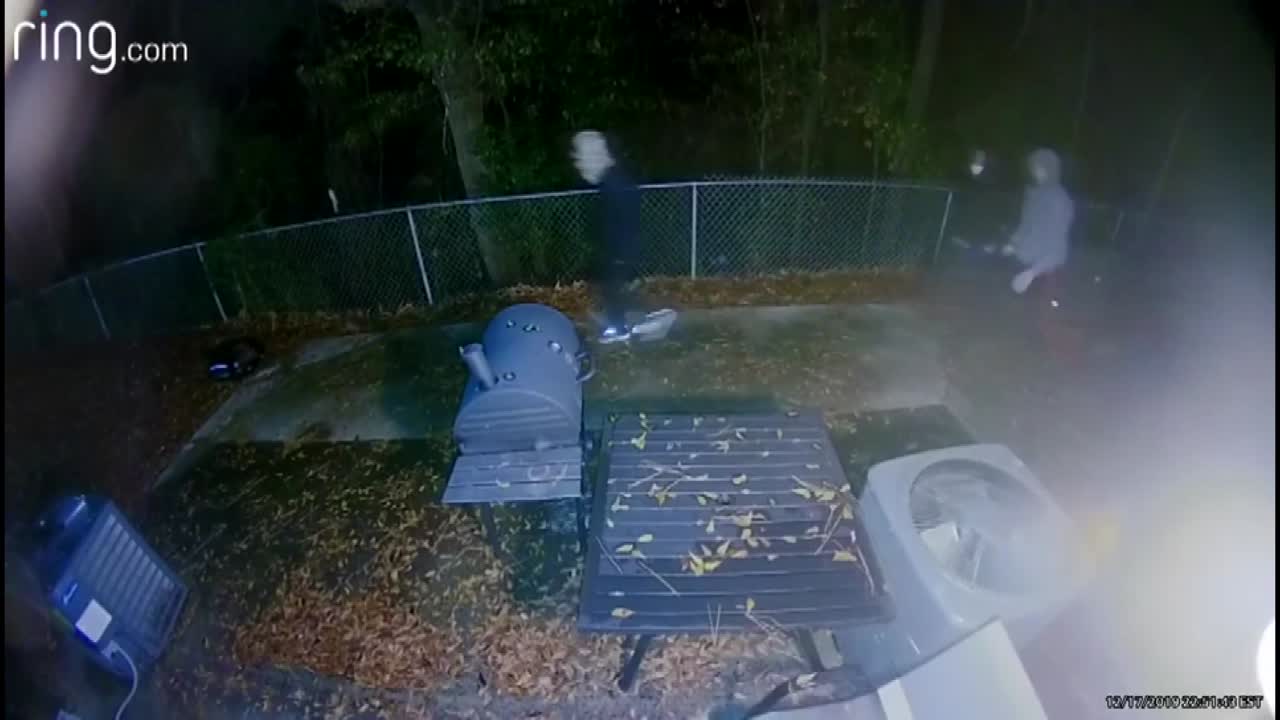 Three suspects were caught on camera in a shooting that killed a mother and young child. (Source: Aiken County Sheriff's Office)

GRANITEVILLE, S.C. (WRDW/WAGT) -- The Aiken County Coroner's Office says a woman and her child are dead after a shooting in Graniteville.

It happened Tuesday around 11:00 p.m. at the Kalmia Apartments in Graniteville. Video shows three people running up to the victim's back door before opening fire.

Mel'lisha Jackson, 26, and her son Elijah, 1, were shot. The mother was pronounced dead on the scene and the child was taken to the hospital where he later died.

"I can't imagine why someone would want to kill a 1-year-old and the mom," one resident said.

According to the incident report, deputies responded to the scene and found Jackson lying face down with another person inside the apartment clutching on to Elijah, who was bleeding from the stomach.

"It's sad when they shooting through your back window," a resident said. "A bullet don't know nobody."

That third person said they were downstairs cooking when the shots rang out and she saw Jackson collapse to the ground.

The sheriff's office believes this shooting was gang-related, and that the two victims were not the intended targets.

The sheriff's office says they are searching for three suspects who fled the scene. The should be considered armed and dangerous.

Check back for the latest updates on News 12.