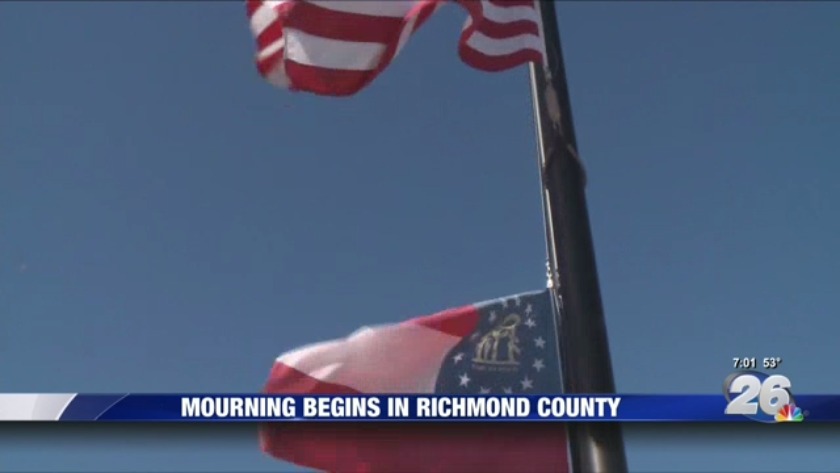 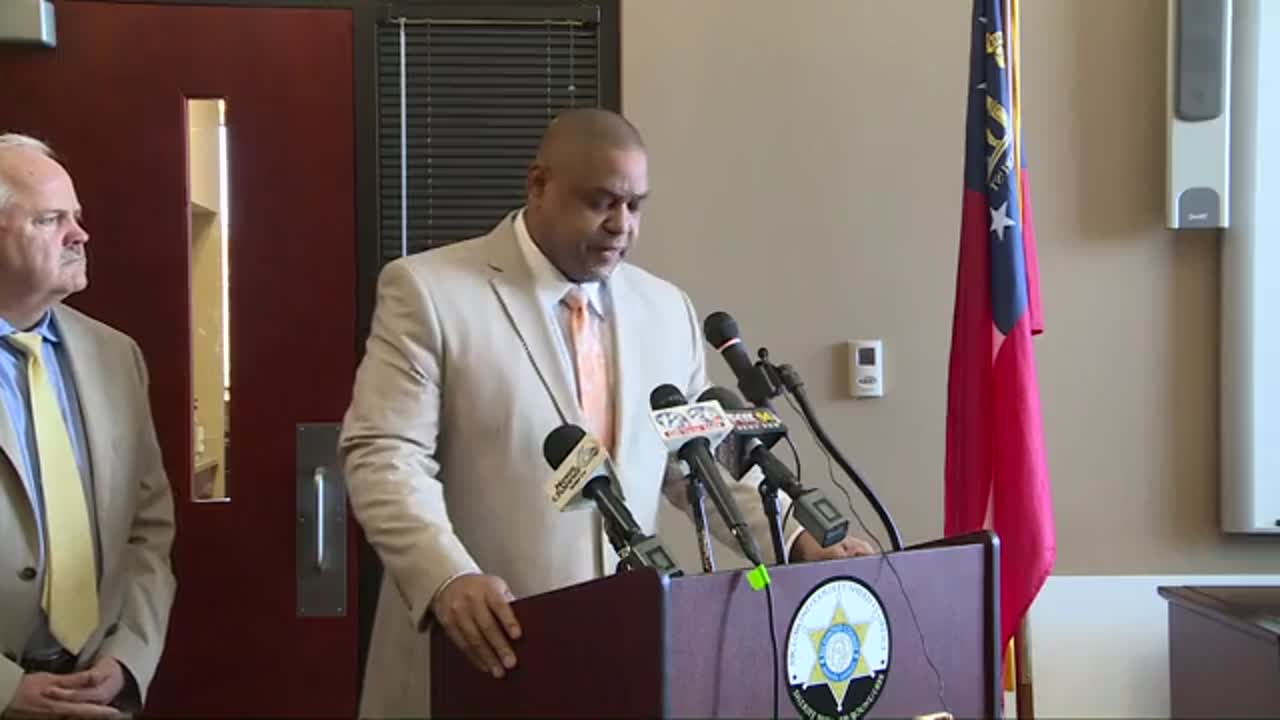 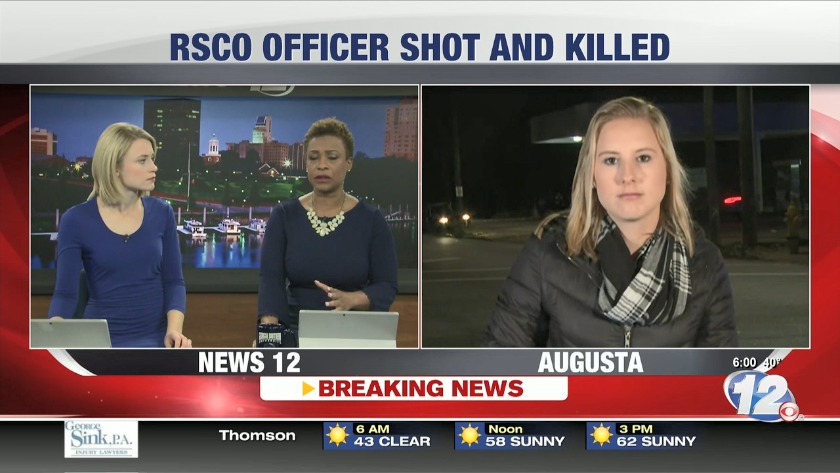 Investigator Cecil Ridley was killed in the line of duty on Tuesday, Nov. 19. (Source: RCSO)

AUGUSTA, Ga. (WRDW/WAGT) -- Calling the incident just another "senseless act of gun violence in Augusta", Richmond County Sheriff Richard Roundtree choked up as he described one of his officers killed in the line of duty.

Investigator Cecil Ridley was shot, according to Roundtree, in a "cowardly act" by Alvin Hester, Jr., 24, at a convenience store on 12th Street and Martin Luther King, Jr. Boulevard late Tuesday night.

Roundtree outlined the tragic evening during a 2 p.m. news conference, saying Ridley and other deputies were in the process of a gun round-up in the area when they came upon Hester.

Hester, Roundtree said, was in the parking lot of the store when deputies attempted to speak with him. Instead, officials say, Hester went in the store and deputies went to confront him.

Once inside, Roundtree said, Hester was confronted by the deputies again. Roundtree said Hester was armed with three guns and pulled one of them out of his bag when Ridley walked into store as backup.

Hester, meanwhile, remains at AUMC under guard by deputies.

Roundtree referred to Ridley as an "asset" to the sheriff's office, and said his experience and passion for law enforcement set him apart.

"He was one of our best narcotics officers," Roundtree said.

Roundtree is hoping the wheels of justice turn and show no leniency to Hester.

"This individual was a danger to society, and hopefully he'll never have the opportunity to do that again," Roundtree said.

Despite the tragedy, Roundtree says gun round-ups in the community will continue even as his deputies grieve the loss.

"We have a gun culture problem in Richmond County, and we've recognized it, we've acknowledged it, and now we're throwing everything we have at it," Roundtree said. "And like I said in my statement, we're going to continue. And if anything, it's going to make us go out and be more aggressive."

Meanwhile, the GBI continues to investigate and looking to charge Hester with murder, aggravated assault, and various firearms possession charges.

A tumor almost took his life. Now he's taking it back.

A tumor almost took his life. Now he's taking it back.