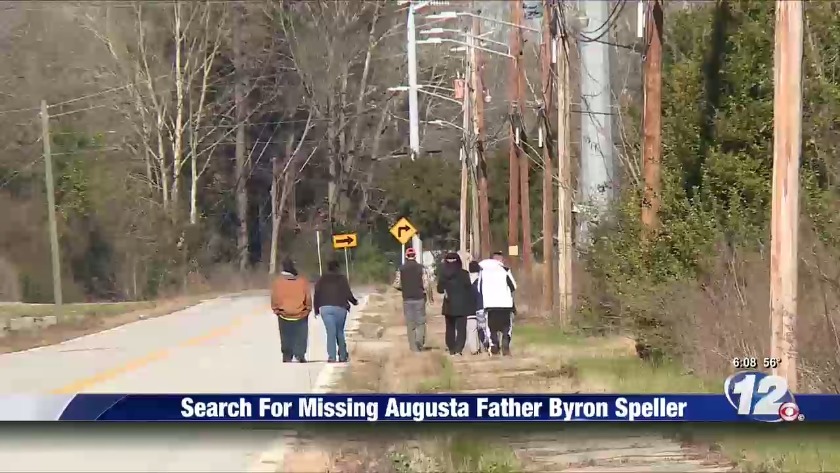 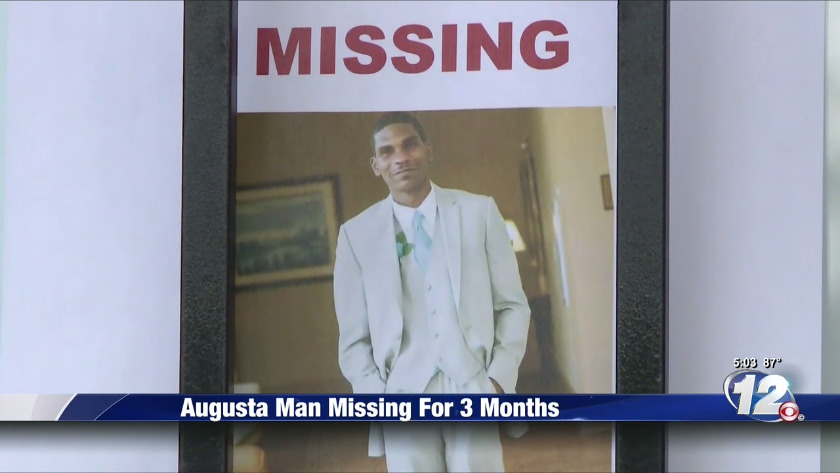 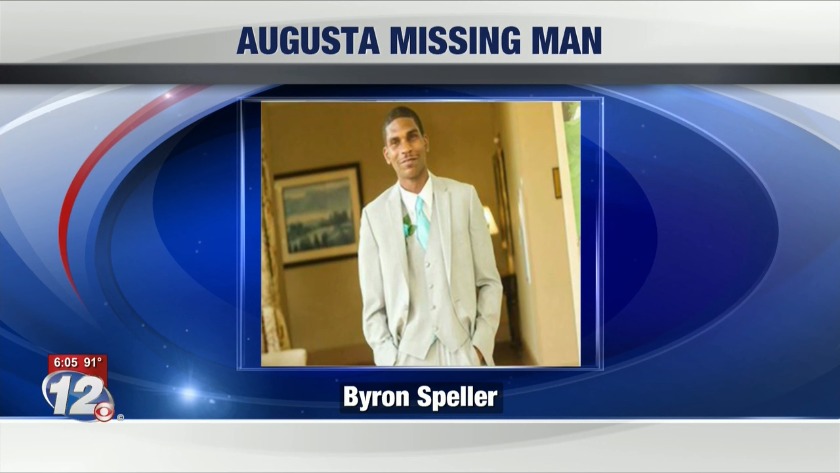 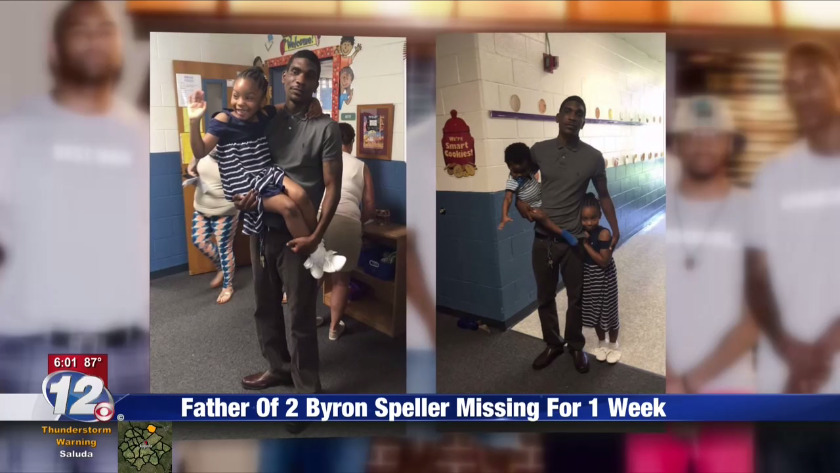 Kayla Hewitt, Byron's cousin says so far, they have found nothing but she says someone has to know something.

The last time anyone saw the father of two was June 29th on the 3400 blocks of Wrightsboro Road. Deputies found his car at a gas station on Lumpkin Road. His disappearance was ruled as suspicious and there hasn't been a trace of evidence since.

"I hope we all still keep my cousin's story alive, keep it going, talk about it every day until somebody says something about it," Kayla said.

That's when Project Drew stepped in. Drew Cato was missing for almost a month, so, they understand the pain in waiting, first hand. Now, they're retracing his steps.

"I know that he was last seen at night. his car was found here where we're at. And we know little more than that. So we're kind of going at this blindly but we figure we've got to start somewhere," said Andy Cato.

All with the hope to keep his story alive.

"That is the biggest concern, as time goes it gets out of the public's eye. What I like to do is to put pressure on the perpetrators. To say 'hey,

we're still out here we're still looking. We won't give up till we bring him home," Andy said.

Investigators say although they do not have a ton of clues, they do have leads. They're interviewing people now and they say they're still searching locally.

Any time an unidentified body is found they check to be sure.

AUGUSTA, Ga. (WRDW/WAGT) – Investigators are still looking for 24-year-old father of two Byron Speller, and now they are ruling his disappearance as suspicious.

There are dozens of other missing persons cases filed in Richmond County right now.

“Really, on average, we have 50 missing or runaway cases a month,” said Lt. Brandon Beckman.

Beckman is an investigator in the search for the missing father of two. For him, the day is never over. He’s not out in the field searching Thursday, because he’s been screening new information.

“As far as right now, we have several working on the Speller case specifically just running down all leads that are available.”

The cases are prioritized from elderly, suspicious then juvenile. Speller now falls into the suspicious category. That's because his car was found, but he was not. A lot of questions still remain.

“We get many cases where we start with no evidence known to us. No witnesses right off the bat.”

Though it may have started out that way nearly two weeks ago, the Richmond County Sheriff’s Office has added more resources to this case, because new leads have come their way.

“A lot of times, all of that attention and the public's help does bring the resolution a lot quicker. But sometimes it does kind of hamper what we're trying to get accomplished. But, for the most part, we appreciate it greatly.”

Speller’s family has not started a search of their own because they say they aren’t sure where to start.

AUGUSTA, Ga. (WRDW/WAGT) -- Byron's younger brother said they used to live here years ago. His car was found parked at this pump. His brother says the car was found unlocked. No keys. No wallet. No Byron.

His big brother is missing. He was last seen at the Kroger on Wrightsboro Road after locking himself out of his car.

"The locksmith came, he did his thing and then I told my brother, I'll see you at the house."

Days went by with no word or sign from his brother. Now a week later, family and friends are passing out flyers and searching for 24-year-old Byron Speller.

"For him to be missing a week..man, that's not like him," said Byron’s best friend, Justin Flournoy.

Justin says Byron would never just disappear without letting anyone know. Especially because he has two kids, ages 7 and 2.

"For the kids not to have their mother and their father, it's tough."

The children lost their mother just a year ago.

Deputies found his car at the gas station on Lumpkin Road. Corey says it was parked at a gas pump -- unlocked.

It's killing me slowly,” Corey said. "I'm not going to rest until my brother is found."

Yesterday they were searching downtown.

"We were searching 6th avenue. And even though his cell phone was off, he used wifi "and the last ping that was registered was on 6th avenue," said Justin.

Today, they drove up and down Lumpkin Road. They plan to keep searching until Byron Speller is safe.

Investigators said they are following up on leads to Byron's whereabouts but it's kind of like searching for a needle in a haystack.

The ping they got shows the phone was on wifi at the time so they don't know the day or time it pinged.. could have been a day ago or a month ago.

I talked with the clerk here and she says the car was here for a full week until she reported it to deputies for them to tow.

The clerk also said they do not save security tapes for more than two days and the security cameras were not working on the side of the building Mr. Speller’s car was parked on.

Byron's family wants him back in time for his birthday, which is in 3 weeks and his daughter's birthday in a month.

He was driving a 2005 burgundy Chevrolet Trailblazer. The vehicle was found abandoned on the 2200 block of Lumpkin Road.

Investigators are following up on leads. Anyone with information on his whereabouts is asked to contact the Richmond County Sheriff's Office at 706-821-1020 or 706-821-1080.