Local farm wants to spread their love for llamas 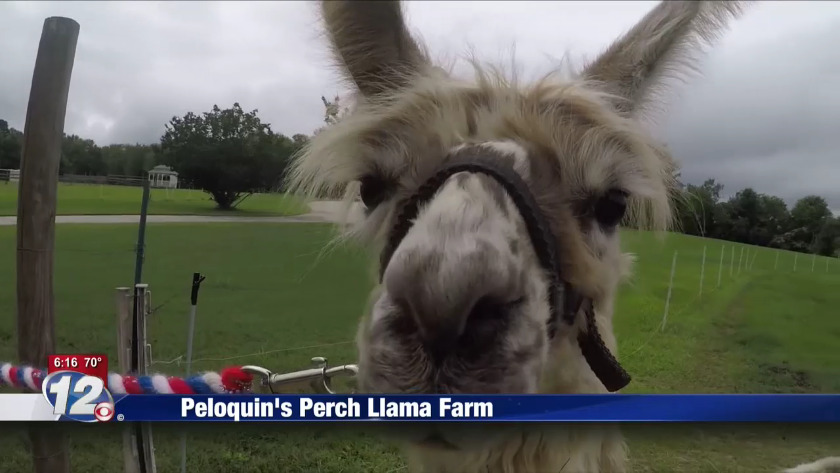 Meet the llamas at Peloquin's Perch 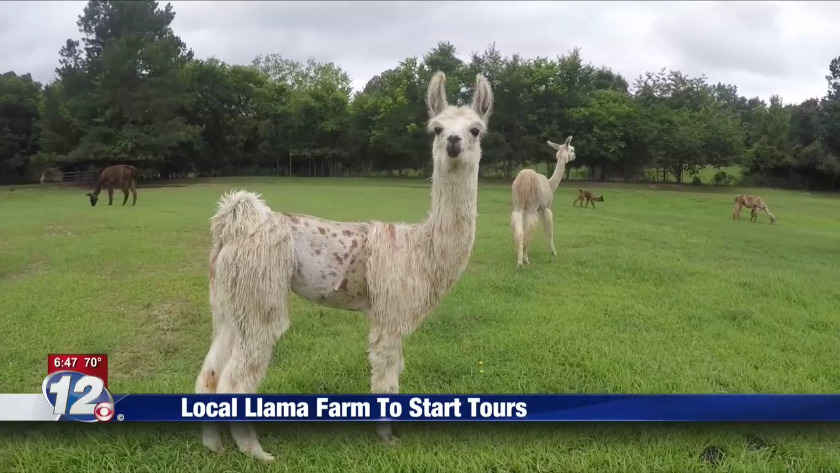 COLUMBIA COUNTY, Ga. (WRDW/WAGT) -- After years of competing with their show quality llamas, a local farm is hoping to educate the public with these animals.

Driving through Columbia County and you’re bound to see lots of things. On Hardy McManus Road, that includes a pack of llamas. The cousins to the camel are getting a lot of attention.

I all started with just three llamas. Now Dorthe Peloquin and her husband own dozens. Dorthe says, “When they come into your life - you have experiences you'd never had before.”

The couple originally bought them to keep watch over some of their other animals on their farm. Then they discovered the world of llama shows.

Things didn’t get started off on the right hoof in their first competition. “We got shown the side of the ring. The judge basically told us they were not show quality,” Dorthe remembers.

She didn’t let that stop her though. They began training their llamas for performance competitions.

Dorthe says, “I start with my llamas on day one. Pretty much since the day they are born.”

The llamas mastered obstacle courses and putting on some costumes. Dorthe says, “We went on and won years and years worth of grand champions and reserve champion ribbons.”

They won a modest 313 ribbons!

Dorthe says they’re done showing their llamas and competing. Now they want to educate the public about these animals.

Dorthe says, “The thing I love about llamas is just how affectionate and individual their personalities are.”

Dorthe never really expected to do something like this, but she’s so glad she did. “When you train an animal and domesticate it. It just makes it an animal that someone wants to own and love.”