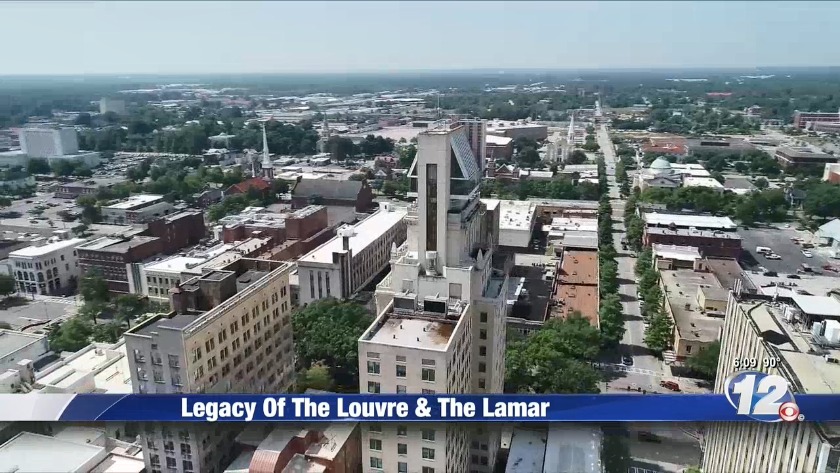 Legacy Of The Louvre & The Lamar 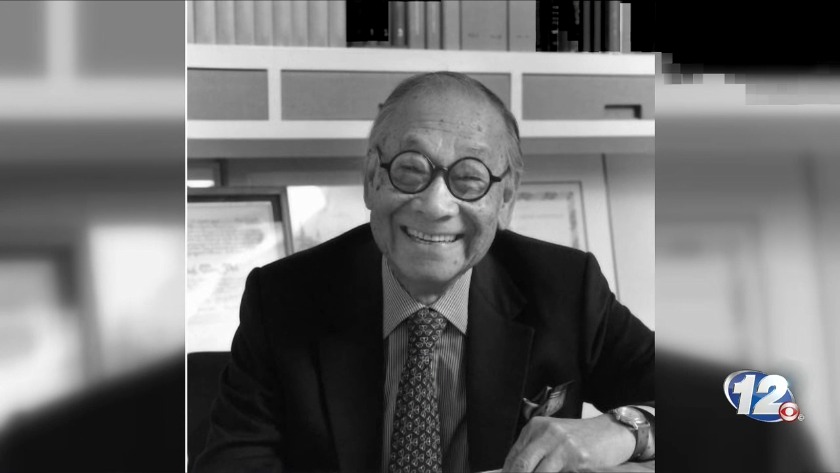 AUGUSTA, GA (WRDW/WAGT) -- Internationally known architect I.M. Pei, who not only designed the Louvre's iconic glass pyramid and the Rock and Roll Hall of Fame in Cleveland, has passed away at the age of 102.

Pei also designed several buildings and features in downtown Augusta such as the downtown parking wells on Broad Street, the James Brown Arena, and the "toaster" on top of the Lamar Building.

Pei's time in Augusta goes back to the 1970's and former Augusta Sen. Gene Holley.

"Somehow they got together and he started commissioning him to do a number of the projects on Broad Street trying to revitalize it," Historic Augusta's Erick Montgomery said.

Montgomery says one of Pei's first designs was the "toaster" penthouse on top of the Lamar Building.

"The Lamar Building was a historic building," Montgomery said. "They added this penthouse, which was an apartment for Senator Holley and then his office kind of overlooking all of the CSRA."

Then Pei designed what they called Bicentennial Park. At one end sits the old Chamber of Commerce building.

"They linked all that up with the parking bays and some of the landscaping that went between," Montgomery said.

Pei's work doesn't stop there. He also designed the now-Ramada Inn and the James Brown Arena, adding his signature style to each.

"He typically liked triangular spaces, so you see that on the penthouse at the Lamar Building," Montgomery said.

Pei is no longer with us, but his legacy is eternal.

"There are a lot of people that come here just to see Pei's designs. It's like, 'Wow he was in Augusta, Georgia,' so that's something that we can kind of brag about," Montgomery said.