I-TEAM INVESTIGATION: How did a woman fired for child abuse allegations get a job at another daycare one day later? 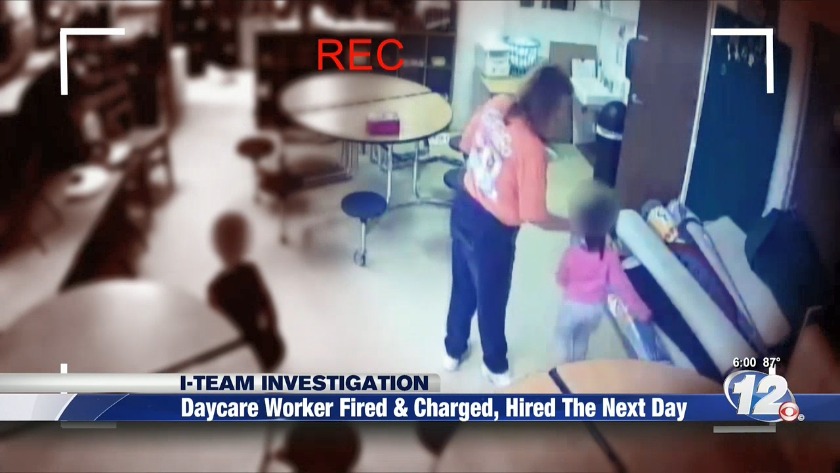 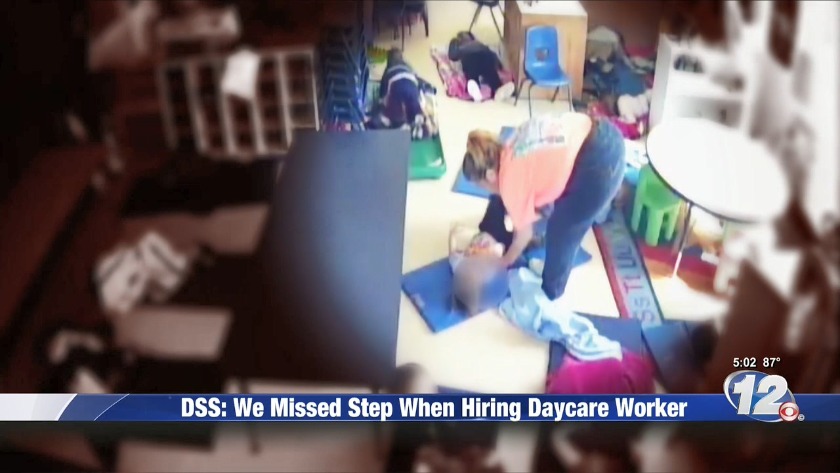 NORTH AUGUSTA, GA (WRDW/WAGT) -- It's a question many of you have asked us -- how did a woman seen kicking and stepping on children end up with another job at another daycare?

Just one day after she was fired from True Foundations in North Augusta, Wendi Nelson had a new job lined up just two miles away at Family Affair Daycare.

It was those videos that laid the case for her firing, Tina Camp, the director at True Foundations, said.

"I was infuriated," Camp said. "Shocked. It was a lot of emotions."

Camp did her due diligence, too, by reporting Nelson to the state Department of Social Services and the police.

North Augusta Department of Public Safety officials found and arrested Nelson working at another daycare in North Augusta called Family Affair later that week. Nelson had previously worked at that daycare in early 2018.

"She said, 'I will have another job today,' and we found out that she did," Camp said.

The DSS on-site investigation notes stated "staff and children were out sick including [Director] Ms. Peggy."

The DSS specialist also says Family Affair did not immediately report Nelson was arrested while working at their center.

Report show this text from two days after Nelson's arrest where the Family Affair director texted the DSS specialist saying, "Cay, this is Peggy at Family Affair. I need you to call me Monday."

Family Affair still has its license, and DSS says issues have been resolved.

As for Wendi Nelson, she's out on bond and facing nine charges of unlawful conduct toward a child for what was seen on those surveillance videos.

We've reached out to Family Affair's director through e-mail and telephone calls. They have not given us a statement responding to any type of investigation.

So, what are the consequences for daycares that fail to do proper background checks? They usually get a lower score on SCChildcare.org if they are written up for deficiencies. To check your child's daycare, all you have to do is type in the daycare's name to see a list of violations.

Both daycares involved in this case have C grades right now.

I-TEAM: MCG study will track how COVID-19 affects your BRAIN

I-TEAM: MCG study will track how COVID-19 affects your BRAIN