Woman shot and left on side of highway, family speaks 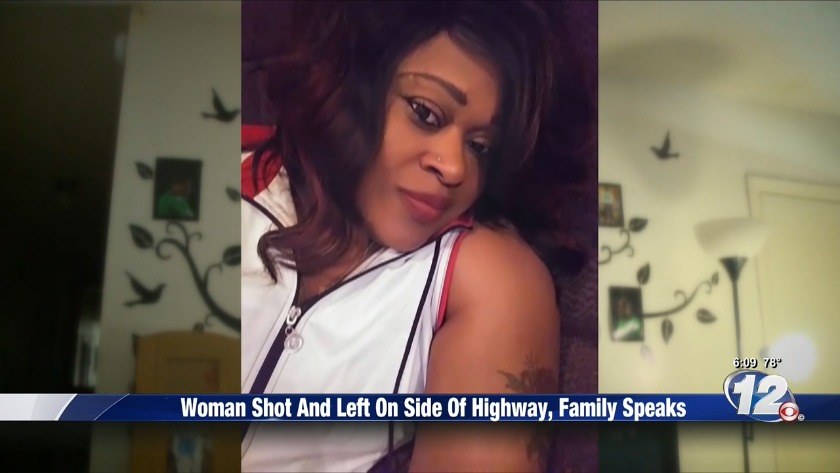 Woman Shot And Left On Side Of Highway, Family Speaks 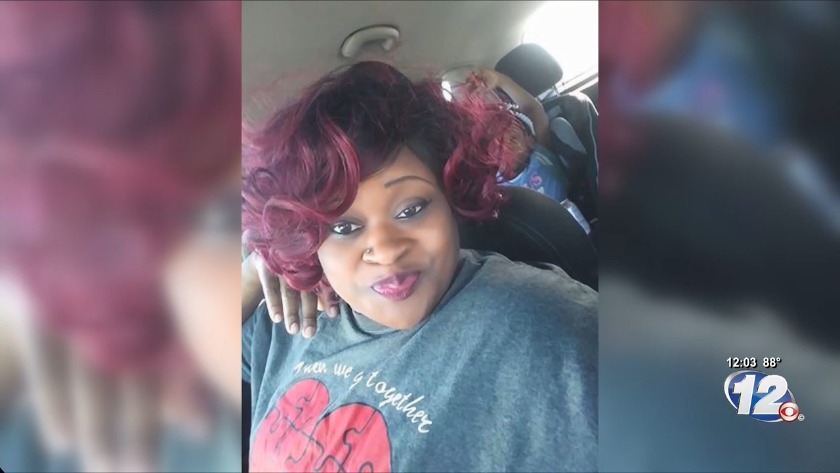 EDGEFIELD COUNTY, S.C. (WRDW/WAGT) -- A man who deputies say shot and killed his wife along Highway 191 is now in custody.

Michael Means was wanted for murder and he is now in the Edgefield County jail. Means is accused of killing his wife, Yumonica Means. She was found shot to death on highway 191 in Edgefield.

"Who wants to bury their child and the way he did it he didn't have to do it like that," said Margaret Williams, Yumonica's mom.

A family is broken after investigators say Michael Means shot and killed his wife Yumonica.

"When I found out it's like my whole world crashed. It took everything from me," said Richardson.

“I miss her so much,” said Richardson.

Renee says when she got to the crime scene she was still in disbelief until she saw Yumonica's 10-year-old daughter.

“When I see my niece get out of the car I knew then that it was my sister,” said Richardson.

"He didn't care what happened to my child and my granddaughter. You going to leave her on the side of the road with her dead mama’s body? Come on be for real, who does that," said Williams.

Michael Means turned himself into the police the day after. But Yumonica's mom says that's not enough.

"I would kill him because he did not have to kill my child, I would prefer him to kill me than my child," said Williams.

Now their 3-year-old daughter is without her parents and Yumonica's other 2 kids without a mom. The family says there was never violence between the couple throughout their 9-year marriage. But it was far from perfect.

"My daughter, he would get in trouble, he would steal and he would buy stolen stuff, she'd go and get him out of jail," said Williams. "I don't know what could've happened, what could've set him off to do that."

Now this family is just trying to pick up the pieces and arrange a funeral to say goodbye. Yuomonica and Michael had one kid together, a 3-year-old girl. She doesn't know her mom is dead and keeps asking to call her. Yumonica had 2 other kids. The oldest is 27 and pregnant. The baby would have been Yumonica's first grandchild.